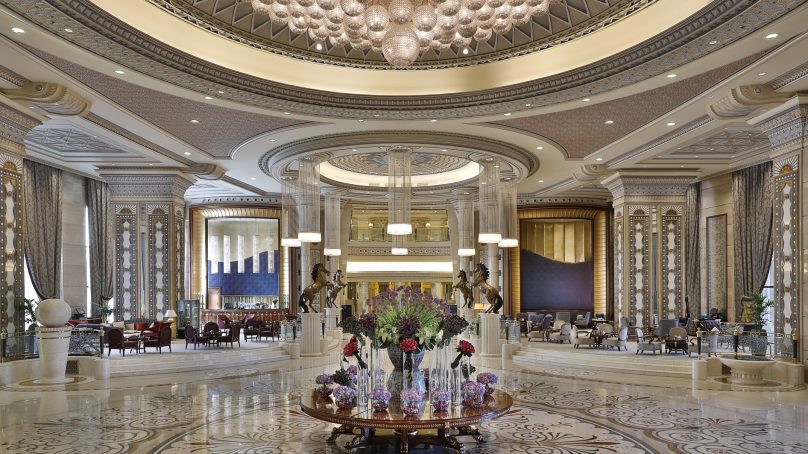 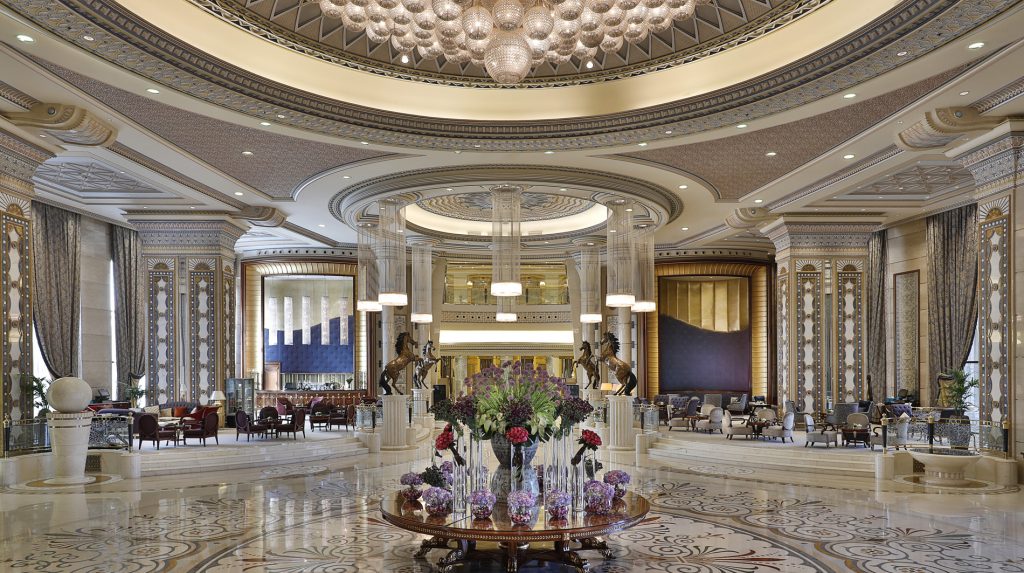 Forbes Travel Guide, the global expert on five-star service, presented a galaxy of ‘Stars’ to the world’s most luxurious properties. Of the 1,898 star-rated properties included in the guide, 115 hotel and spa properties were from the Middle East, Africa and Indian Ocean region. A total of 106 hotels in the Middle East, Africa and Indian Ocean were awarded in this year’s Forbes Travel Guide, including 23 five-star, 52 four-star, and 31 recommended hotels. 38 properties in the UAE received accolades, with 26 properties based in Dubai. Saudi Arabia is one of the latest counties to be included in the guide, with six properties being awarded for the first time.

Owing to the company’s significant expansion across 16 countries, a record 107 new five-star awards have been announced, of which 17 properties were from the Middle East, Africa and the Indian Ocean.

“It’s a privilege for Forbes Travel Guide to honor such magnificent hotels, restaurants and spas from all corners of the globe. Each deserving recipient excels at enriching people’s lives through the power of exceptional service,” said Filip Boyen, CEO of Forbes Travel Guide. “Our role at Forbes Travel Guide is to establish our annual star ratings with absolute independence and integrity and champion those at the very top of their game.”

More than 600 star-rated winners and invited VIP guests will gather to celebrate at Verified, The Forbes Travel Guide Luxury Summit at ARIA Resort & Casino in Las Vegas on February 18 and 19.