1,700 attendees at the second edition of Sleep Expo Middle East 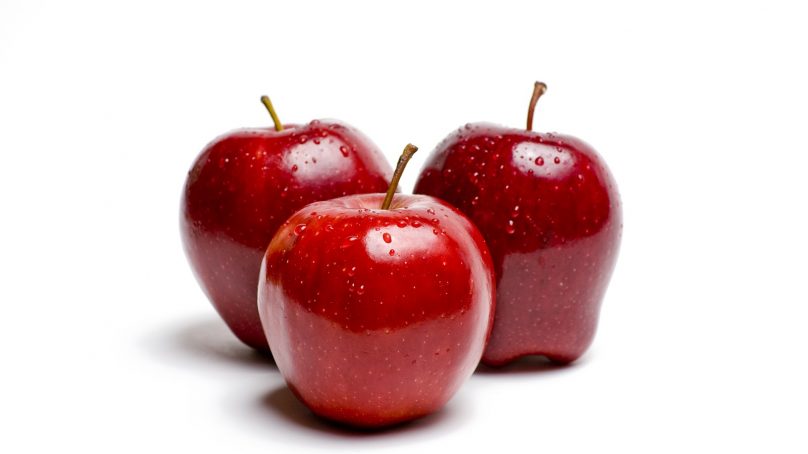 HN talks with two of Lebanon’s apple cider manufacturers to learn more about a beverage that makes for a welcome edition of locally produced products. 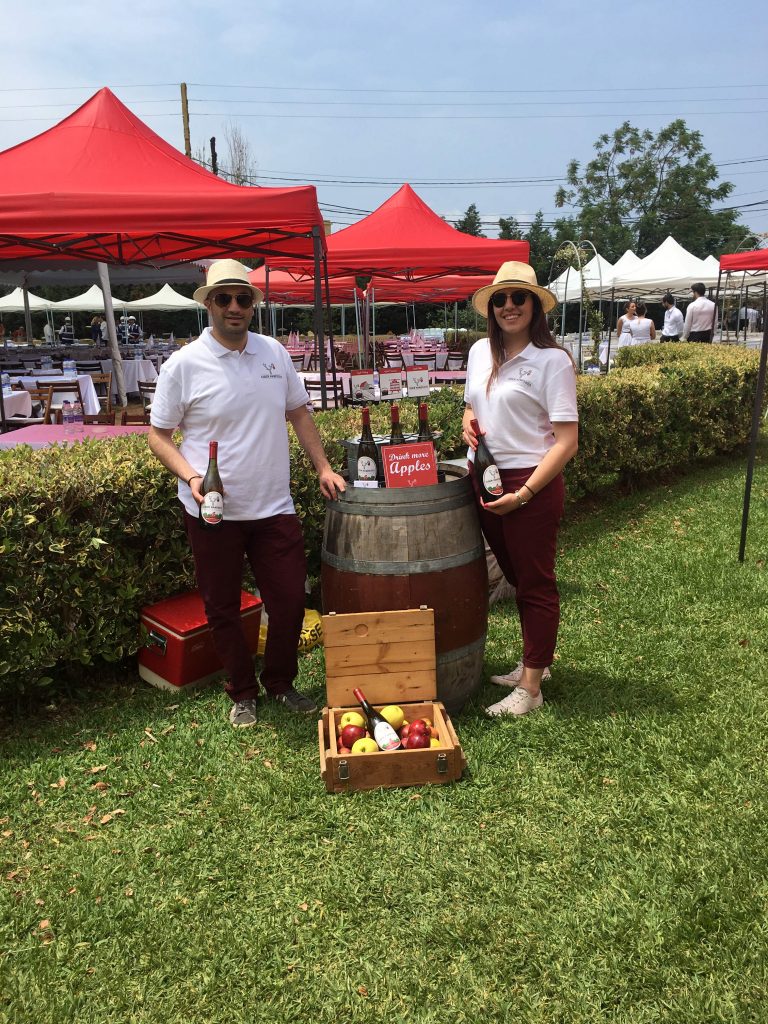 Husband and wife team Nicolas and Rachelle Maalouf, cider maker and brand manager respectively, co-founded Cider Manifesto in 2015 and have since elevated the craft to an artisanal level.

The alcohol sector is known to be tremendously competitive. What initial challenges did you face?

It was difficult to establish a cider production facility, given that we had to import all the necessary materials, including bottles, corks and caps from different countries. To further complicate matters, Lebanese apples are mainly table apples and not usually used for cider. In addition, raising awareness about a beverage of this kind is tricky, due to many predominately false misconceptions. Cider is different from other alcoholic beverages, because it is not wine and it is not even close to the cider you find in other countries. What makes it so unique is that it is a ‘produit de terroir’. 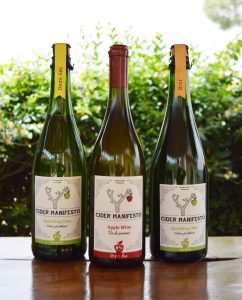 Who are some of the biggest proponents and how is it being sold?

At this point, local stores that offer artisanal food and beverages are the main sellers of this product, because it targets people who look for novelty and cider is ideal in that respect. It’s a new drink that is handcrafted, made from 100 percent apple juice and therefore unique, so it’s more a matter of choice between something that you’re used to and something totally new! Also, brands from different countries offer different types of ciders. The British and Americans sell it in a form that is more beer-like, whereas the French sell it in a more sophisticated way that makes it look more like champagne. We, on the other hand, have opted to promote it as an artisanal product that is available either in a wine glass bottle containing apple wine and champagne-style bottles for sparkling cider. In addition, we don’t force-carbonate our hard cider, but instead do it the old-fashioned way, by secondary fermentation in bottle.

What sets apples grown in Douma apart from the others?

Since we are from Douma and our apple orchard is located there, it was easy to control the production chain from apple to bottle. Also, because traditionally, apples in Douma are not irrigated, the fruits tend to have more concentrated flavors and aromas, making it better for hard cider production.

Where does the local cider industry stand today?

Five years ago, you couldn’t find a single bottle of cider on supermarket shelves and if you were lucky to find one, it would probably have been misplaced next to cider vinegar. That’s where we actually found one! Today, you can easily find different brands of cider on the correct shelves, positioned as a separate brand, which proves that a cider revolution is making its way to the Lebanese shoreline. 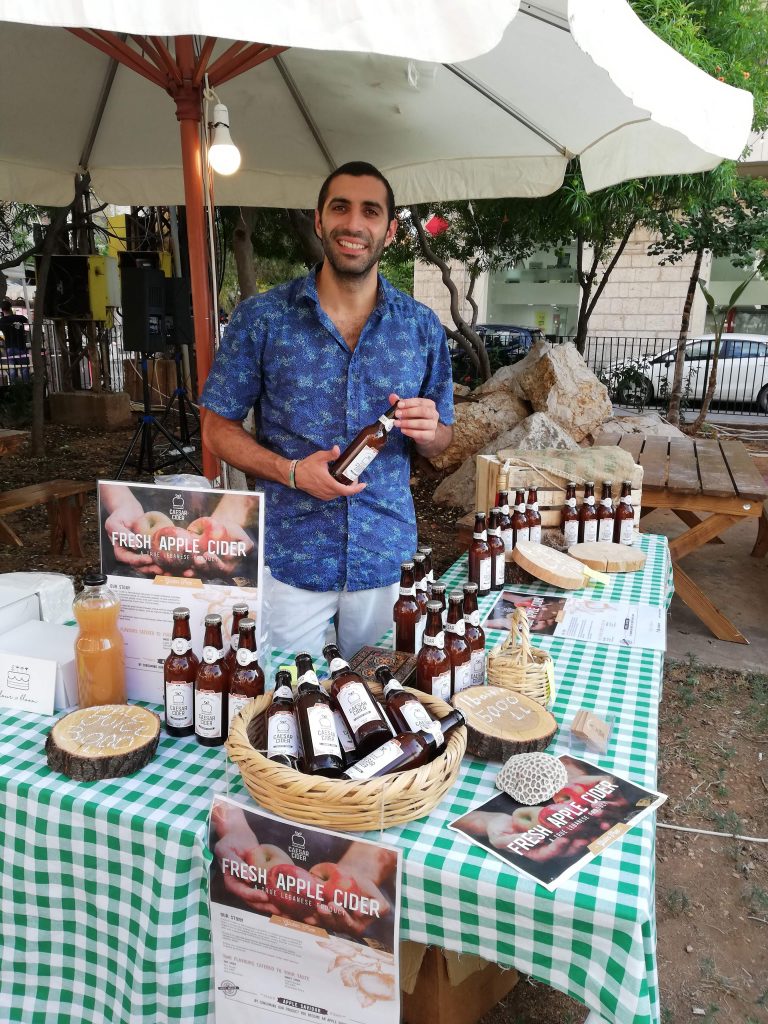 What was the central reason for launching a Lebanese hard apple cider brand in 2017?

Collectively, governmental stagnation, the pressure put on farmers and the whole value chain made it something worth looking at and supporting. In the sixth year of the crisis, many farmers began cutting down their orchards, in debt to input suppliers, low on cash and seeking alternative incomes, especially in the urban areas, triggering rural migration and urban condensation.

The alcohol sector is known to be tremendously competitive. What initial challenges did you face?

Major challenges related to production included finding the right varieties of apples for the cider and the constant testing needed to arrive at a good product. Caesar Cider is promoted to consumers as a 100 percent Lebanese cider made from 100 percent apple juice. We also highlight the positive social impact that results from working with up to 170 farmers in Lebanon. In other words, it is a fresh new beverage that’s an alternative to beer and doesn’t cause bloating. It’s also a smooth, healthy, gluten-free drink.

Who are some of the biggest proponents and how is it being sold?

On the one hand, there’s been keen interest from organic and specialty shops, mostly located in Beirut. Another portal proving quite successful is farmers’ markets, where more direct and personal interaction is taking place and helping to spread awareness about this relatively new product. Unfortunately, the price of cider is still higher than beer and will probably remain so for a while, due to the small volume sold in relation to significantly high overhead costs, as we engage in the whole process from apple to bottle. The other matter that should be highlighted is the fact that we have worked hard on designing the label to include our story and the positive impact that the brand is having on the local economy, so that it is not only visually appealing, but also informative. 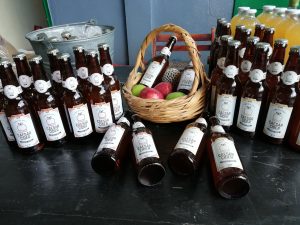 What have been some of the most promising collaborations for this growing industry?

The local market is gradually embracing cider; however, there are a limited number of public entities interested in establishing partnerships as evidenced by the number of rejections we have had since launching. On the positive side, we have managed to create some good private partnerships that are supporting the production and marketing aspects of our operation. Another type of support has come from international NGOs in the funding and business planning of the brand. All in all, we aim to gain more international donor support to help us expand our social impact and economic development in rural areas.

What other barriers to entry do you still face?

This year, we aim to grow beyond Beirut and hope to expand into the Middle East and EU markets by 2020. One of the major problems when it comes to the local market is that our price-point is high, while consumers’ purchasing power is low. In that regard, we foresee growth externally and have been working toward adhering to international standards and requirements for cider production to facilitate this expansion.