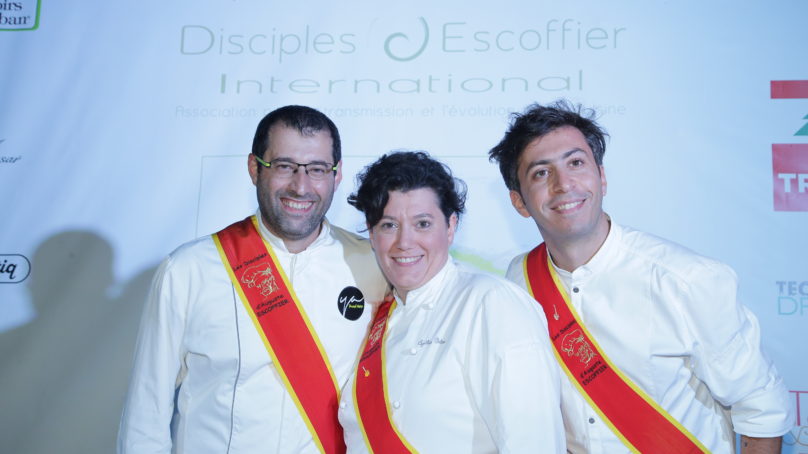 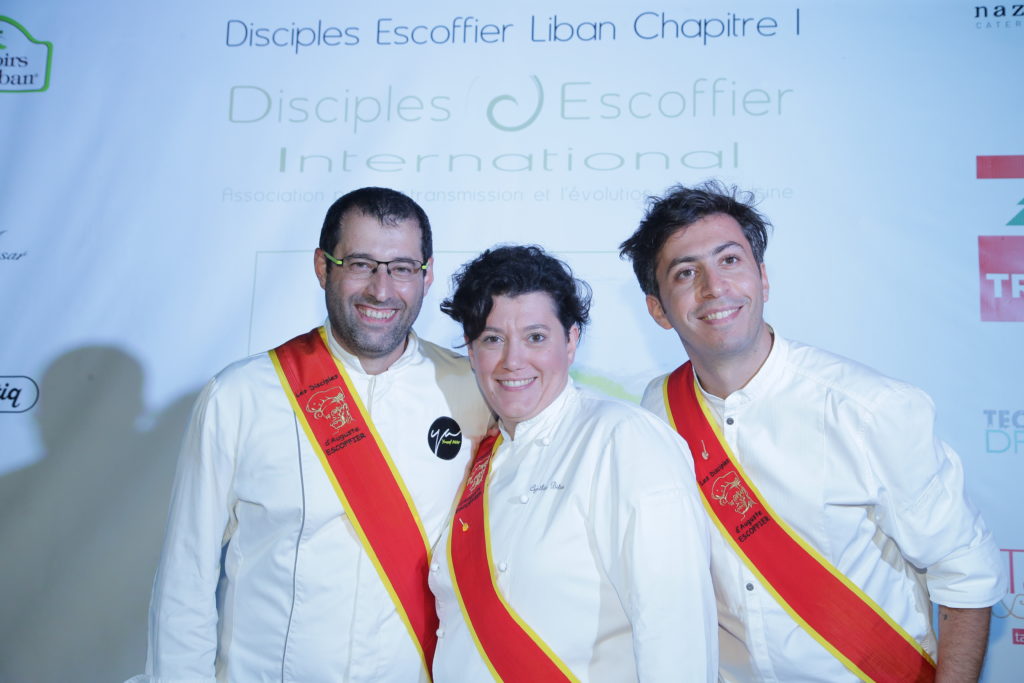 Under the patronage of Secretary General Bernard-Louis Jaunet, on Thursday, September 20, the Disciple Escoffier Lebanon celebrated their official launching in Lebanon with the enrollment of 12 new members and honored the “godfather” of Middle Eastern hospitality: Nouhad Dammous for his lifetime contribution to the industry. The celebration, which took place at the Nazira Catering gardens, was followed by a dinner highlighting the local savoir-faire and produce.