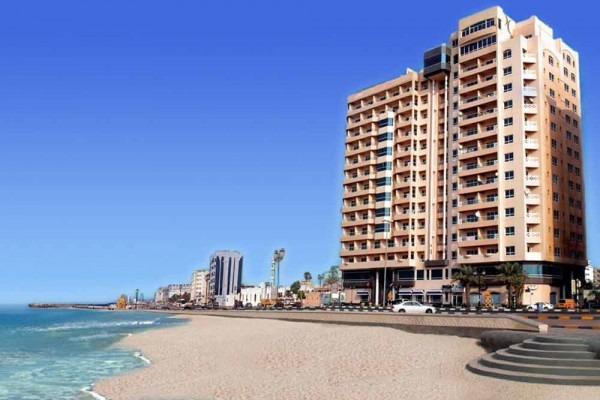 The number of guests in Ajman hotels increased by 14 percent in the first half of this year compared to the same period last year. The emirate’s total tourism and hospitality revenues also grew by six percent from USD 62 million last year, to almost USD 66 million this year.

The development of excursions and attractions in Ajman was reflected in the average length of stay by guests at hotels, with an increase of 16 percent compared to the same period last year.

Sheikh Abdulaziz bin Humaid Al Nuaimi, Chairman of Ajman Tourism Development Department, said: “Through the implementation of solid promotional plans, ATDD was able to target regional and international markets that export a large number of tourists abroad; its active participation in major specialized trade and tourism exhibitions around the world contributed both directly and indirectly to the definition of Ajman’s tourist product.”

ATDD organized promotional tours in European and Asian countries and signed partnerships and agreements of cooperation with leading tourist companies in many countries around the world. In recent months, ATDD also managed to attract a number of entertainment and cultural events that have contributed to the revitalization of tourism and to the increase in hotel occupancy in Ajman, Al Nuaimi explained.