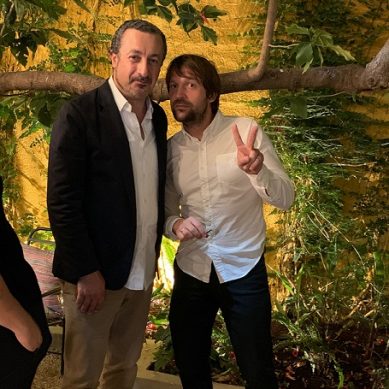 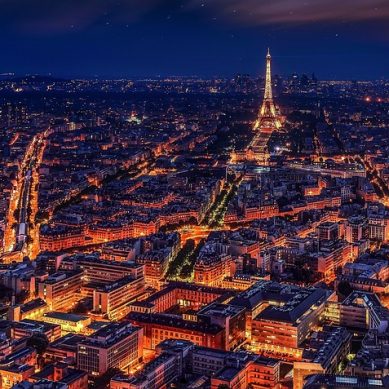 Asian destinations are also inching up the list for Middle Eastern travelers, with Bali, and Tokyo joining Bangkok and Kuala Lumpur in this year’s top 10. 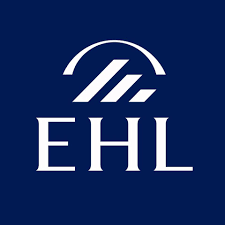 To reflect the growth and new integrative approach of its entities, EHL has launched its new branding to serve its long-term expansion strategy and consolidate its global presence. The new branding reflects the structure and scope of activities, along with a brand strategy that will help strengthen the Group’s position...