24.6 million EU residents will travel to the GCC between 2018 and 2020 - Hospitality News Middle East 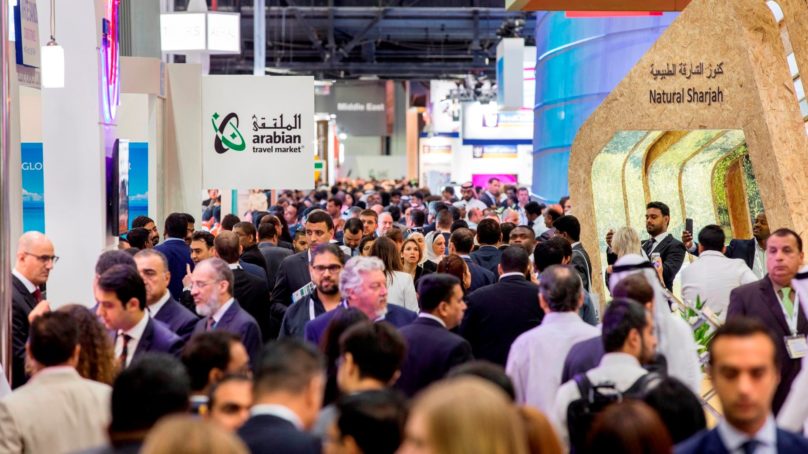 According to Arabian Travel Market’s (ATM) research partner, Colliers International, arrivals from Europe to the GCC will increase 17 percent over the period 2018 to 2020. Data shows that 24.6 million EU residents will travel to the GCC between now and 2020, an additional four million travellers when compared to figures for 2015 – 2017.

The increase is driven by extra flights, routes, competitive fares, and the rising number of mid-market hotels throughout the region. 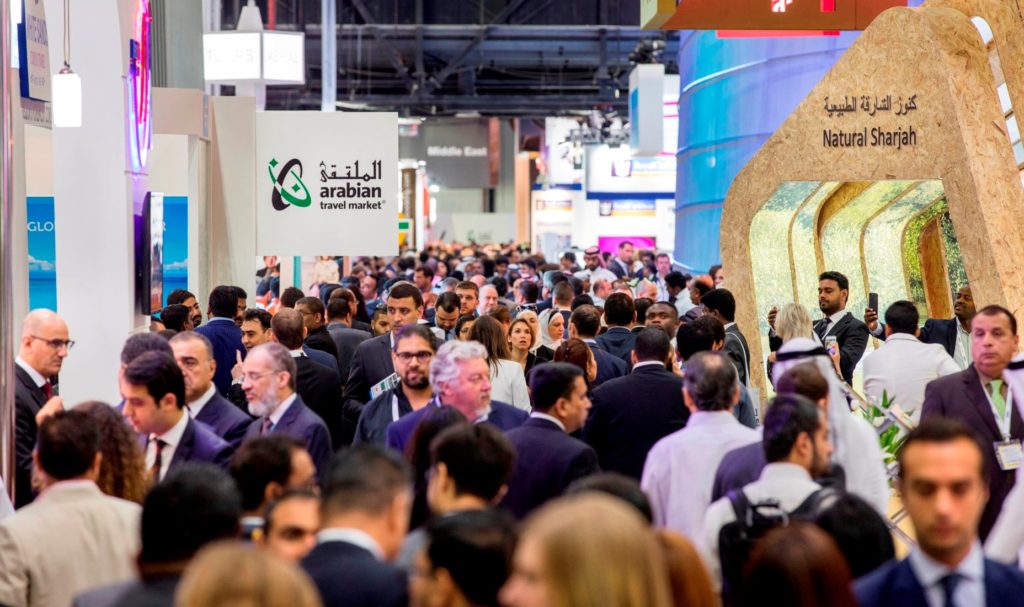 The UAE and Saudi Arabia continue to be the preferred GCC destinations for European visitors, together they are on track to welcome 81 percent of the projected business and leisure travelers. The UAE is expected to receive 14.5 million, Saudi Arabia 5.4 million, Oman 2.21 million, Bahrain 1.72 million and Kuwait 738,000, by 2020.

Besides Emirates’ new route to Stansted airport in the UK, flydubai is scheduled to start flying to Krakow in Poland this month, further extending the carrier’s Eastern and Central European network, to 24 destinations, including Belgrade, Bratislava, Bucharest, Prague, Skopje, Sarajevo and Sofia.

Furthermore, GCC hotel developers have turned their attention to quality mid-market properties with Dubai and Riyadh now home to a collection of four-star hotels flagged by names such as Aloft, Centro and Studio M. This growth will continue with a 19 percent compound annual growth rate (CAGR) forecast in four-star development between 2018 and 2020.

In terms of the outbound market potential, this year ATM welcomes more than 100 European exhibitors to the show, with names such as Atout France, Hard Rock Hotel London, the Slovenian Tourist Board, Tourist Office of Spain, Austrian National Tourist Office and Czech Tourism Authority participating.

Colliers data indicates GCC travel to Europe will grow 36 percent over the next three years, with a forecasted 8.5 million GCC residents projected to visit Europe. While part of this growth can be attributed to the UAE and Saudi Arabia’s large expatriate populations, GCC nationals are no strangers to European destinations, its culture, history, as well as its retail and luxury hospitality offerings.