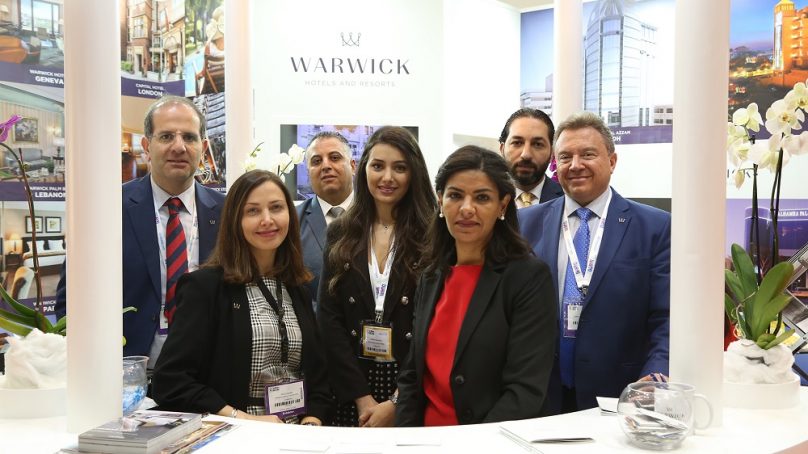 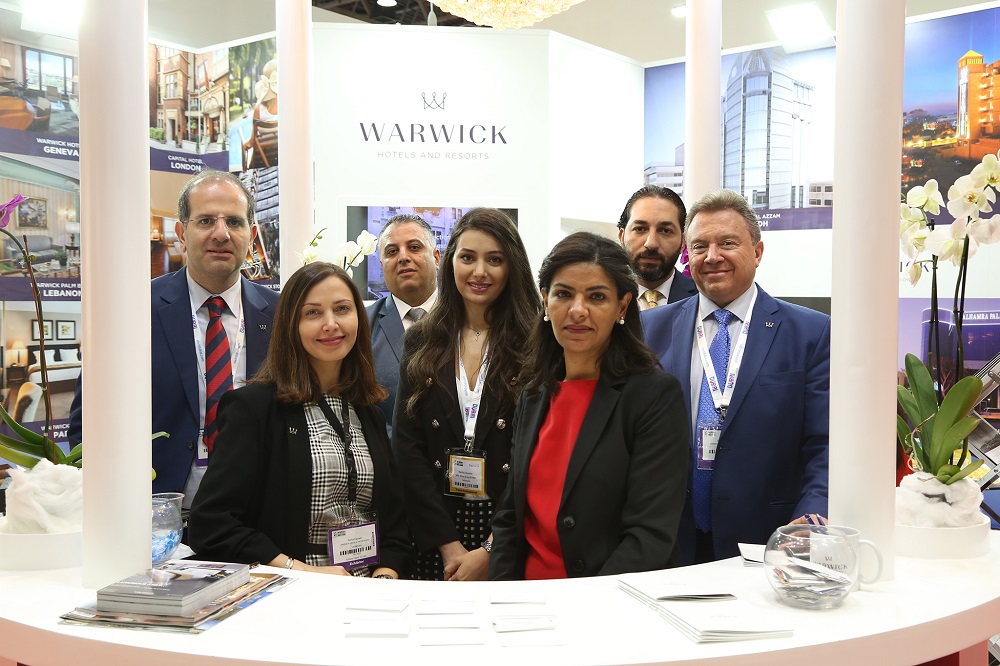 Warwick Hotels & Resorts (WHR), a global hospitality company present in 25 countries around the world, announced its expansion plans at the Arabian Travel Market (ATM) for the Middle East and North Africa (MENA) region.

Accelerating its expansion across the area, the group has set a target of 25 hotels representing 2,500 room by 2025.

The company currently operates 16 hotels in the MENA region spread across Saudi Arabia, Qatar, Turkey and Lebanon, both in four-and five-star categories. In addition, it has a strong development pipeline with six new properties coming up in Saudi Arabia, Dubai, Bahrain and Lebanon.

Jamal Serhan, senior Vice President and CEO MENA, Warwick Hotels & Resorts (WHR), stated: “We are focused on expanding our presence in the GCC in the four- and five-star segment, especially in Saudi Arabia with an overall target to reach 25 hotels by 2025 in the MENA region. The Kingdom, that commands a giant’s share of the Arab GDP, holds strong potential for the growth of tourism and hospitality sector in accordance with Saudi Vision 2030 and we are delighted to be part of it. New leisure and tourism facilities in KSA are forecasted to fuel domestic tourism at 8% per year until 2023 as well as boost international arrivals to 23.3 million.  Hence, investment in Saudi Arabia is very important for us and will hold strong benefits for our company. We will be opening in Riyadh this year two hotels one with 100 rooms and one with 90 rooms. We also have another property coming up in Dammam with 105 keys.”

A second Andaz hotel is coming to the UAE 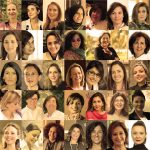