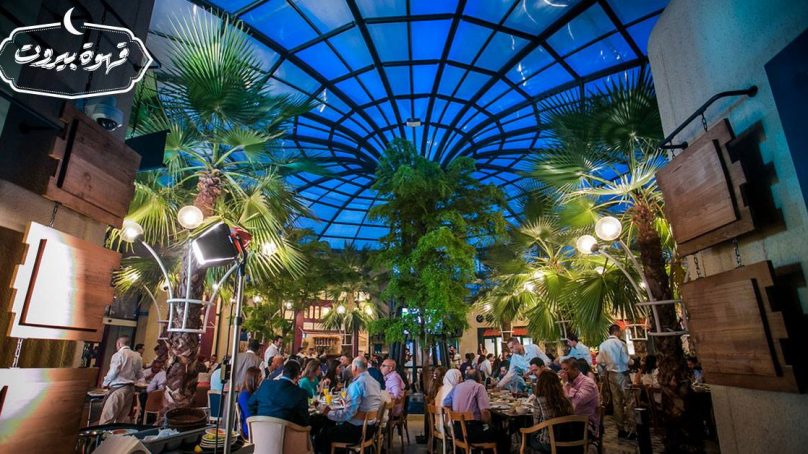 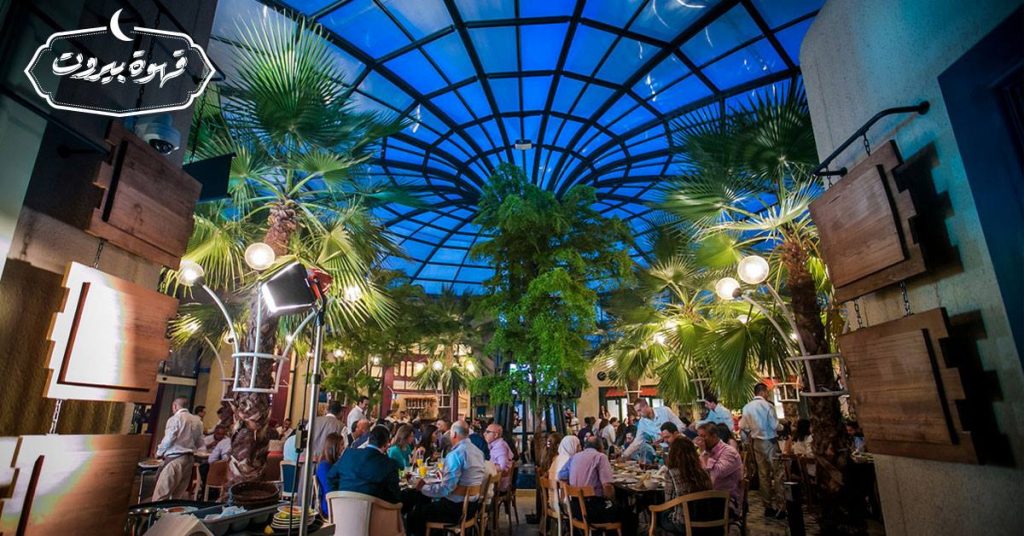 Super Snack El Kbeer and Kahwet Beirut are set to debut in Dubai this year, following a collaboration between Lebanese 7 Management, one of the leading nightlife companies known for a variety of award-winning concepts, and Food Quest, the reputable UAE restaurant operator which has established a portfolio of brands.

With plans to establish a total of 10 outlets set to be launched in the coming year, two flagship outlets and a development of four branches per brand in the coming four years, the partnership shows early signs of impacting and dominating the market.

Kahwet Beirut represents a resurrection of the old Beirut, with its complete vibrancy and history that combines the elements of modernized Lebanon with its reminiscent golden age. The café carries the essence of Lebanese culture with a unique twist. Its décor amplifies its representation and mastery of being a melting pot for oriental, earthy, warm patterns and of refined, trendy modernity.

A Lebanese hospitality management company made up of young entrepreneurs, 7 Management’s multifaceted experience, skilful entrepreneurship, and innovative concepts were the key ingredients that drove the business into the UAE F&B industry.

The group’s decision to partner with Food Quest was driven by leadership, a visionary approach and a careful study of the MENA region’s F&B market.

7 Management initially expanded to the UAE market due to demand as a result of their successful nightlife businesses back in Lebanon, and now stands behind some of Dubai’s most popular hotspots: Seven Sisters, a leading and record-breaking concept that has attracted crowds from all over the region, and Antika Bar, which has rapidly become the talk of the town since its opening this September.

“We are excited and proud as a group of Lebanese origin to launch two Lebanese brands in the U.A.E. market, which has by far achieved remarkable success in Lebanon” explains Rabih Fakhreddine, CEO of 7 Management. “Seven Sisters & Antika Bar were quite an important expansion milestone for us as a group in the U.A.E. and in Lebanon, and our company’s presence has already been firmly established in the region. We are certainly thrilled about the launch and partnership with Food Quest, while consistently gaining momentum to come up with new concepts and ideas,” he added. “Now, we are in the process of getting into UAE’s food sector through Kahwet Beirut and Super Snack El Kbeer”.