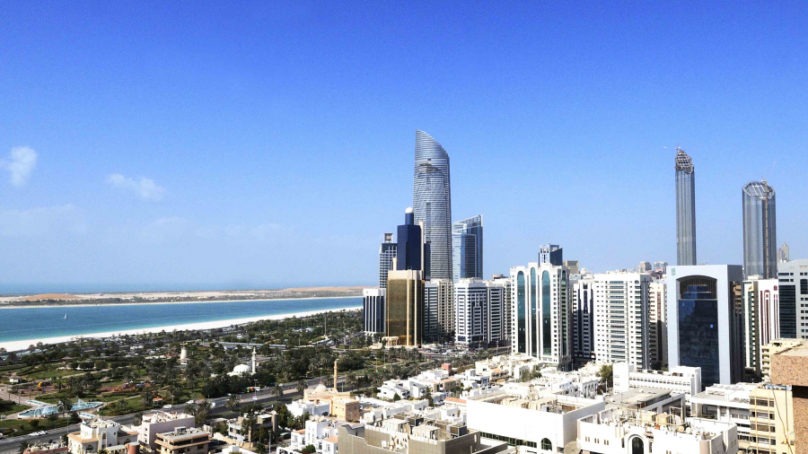 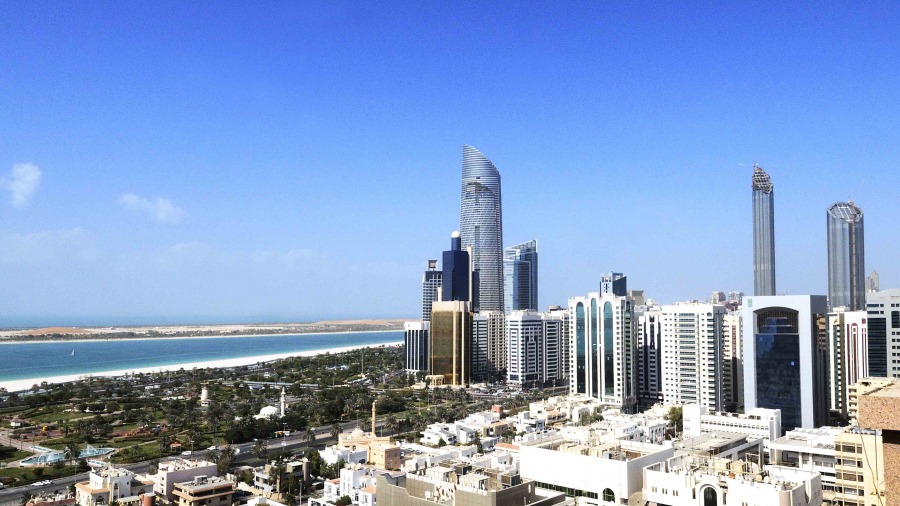 According to EY’s Middle East Hotel Benchmark Survey Report June 2018, the best development performance in terms of occupancy was witnessed in Abu Dhabi, growing eight percent y-o-y, from 73 percent in H1 2017 to 81 percent in H1 2018. Abu Dhabi’s hospitality performance is backed by the rise in Asian tourists (mainly Chinese and Indians) as a result of the focused marketing efforts by Abu Dhabi Tourism & Culture Authority. Abu Dhabi’s decision to cut tourism and municipality fees is also expected to boost tourism in the future.

Cairo’s hospitality market observed an increase in occupancy by 6.3 percent, from 62 percent in H1 2017 to little over 68 percent in H1 2018. This has resulted in the growth in RevPAR by 19 percent from USD 58 in H1 2017 to USD 69 in H1 2018. The report highlights the fact that Cairo showcased a strong growth in all the KPIs in June 2018 as well, with an increase in RevPAR by almost 84 percent, backed by the increase in occupancy by nearly 18 percent y-o-y.

Marketing campaigns such as ‘Egypt – Experience Invest’, which was launched during the 2018 FIFA World Cup Russia and the expected flight ban lifts are anticipated to boost tourism in the second half of 2018.

In H1 2018, RAK also witnessed an increase in all KPIs with a RevPAR increase of six percent, from USD 119 in H1 2017 to USD 126 in H1 2018. The report says that the emirate has been able to attract tourists by positioning itself as the region’s adventure tourism hub and was also awarded the World Travel Award for Middle East’s Leading Adventure Tourism Destination in April 2018. Ras Al Khaimah Tourism Development Authority also plans to develop eco-tourism in Jebel Jais to complement the existing adventure tourism attractions.

The sharpest drop in occupancy was witnessed in Doha, almost seven percent down y-o-y. RevPAR  has also dropped by almost 17 percent compared to the same period last year. An oversupply in the market coupled with the continued political sanctions have led to the drop in the hospitality market performance in H1 2018. However, open visa policies and a focus on European and Russian tourism markets have contributed to an increase in the monthly performance in June 2018 when compared to June 2017, the first month in which the political embargo began last year.

What makes superfoods so ‘super’?