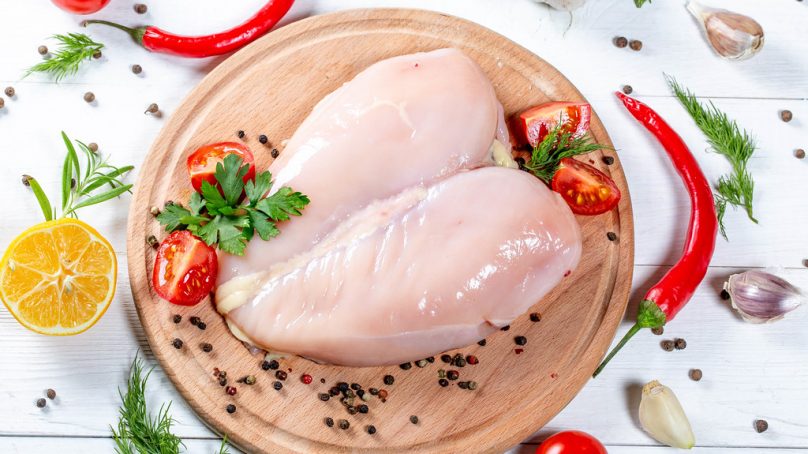 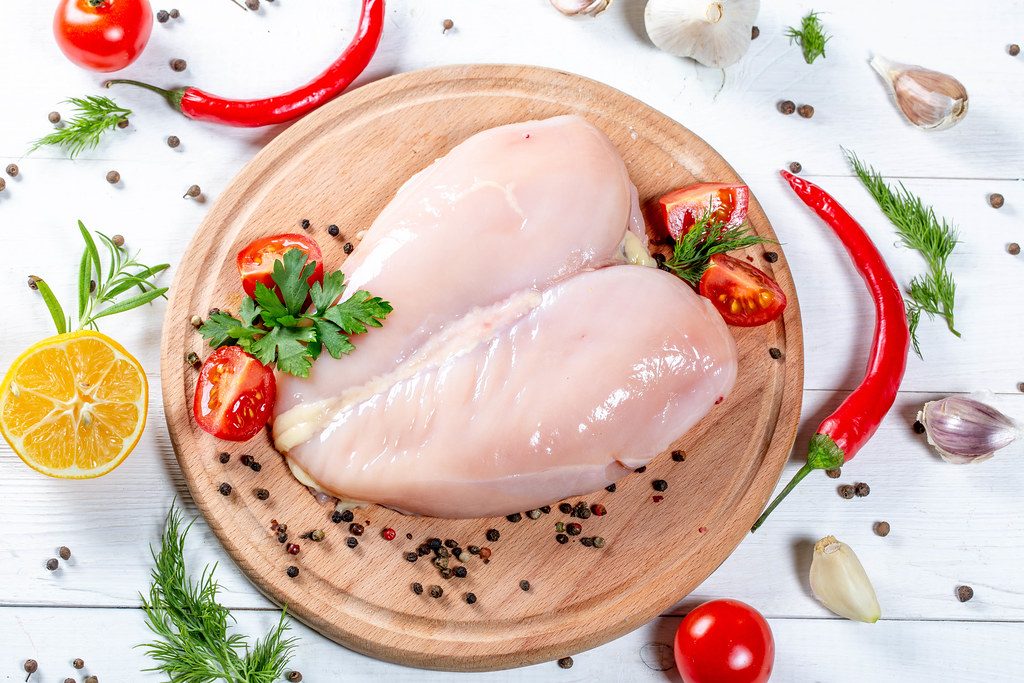 On the occasion of Poultry Day which takes place on March 19, HN spoke with Betty Bedrossian Rizk, regional marketing manager at Arab Marketing and Finance (AMFI), which represents US poultry suppliers, to highlight the industry’s insights and upcoming trends.

Today’s consumer is more concerned and interested in leading a healthy lifestyle. In addition to an overall good feeling, a healthy lifestyle has many benefits. It can help lower hypertension, improve sleep, and reduce the risk of heart disease and strokes, not to mention the fitness-related habits which are top interests to millennials. According to Rizk, countries aim at reducing the prevalence of chronic and malnutrition diseases, scaling down non-communicable disease mortality rates and encouraging individuals to engage in physical activities to step up food safety efforts. “Having this in mind, consumption of white meat is increasing versus red meat in all parts of the Middle East. Turkey meat has even become the staple diet for all dieticians and weight loss awareness campaigns,” she explained.

The novel lifestyle and F&B trends are greatly impacting the poultry industry. For instance, all day breakfast restaurants, which serve breakfast-style meals with chicken, turkey and eggs, “are increasingly being frequented in different parts of the GCC mainly Dubai, Kuwait and Qatar,” Rizk said. Another trend she mentioned is using U.S. chicken legs in shawarma rather than only breasts. “This is because the Middle East population is used to juicier meat which remains to be white and less fatty than red meat varieties.”

The F&B and retail business of food is remarkably growing in the region, which is highly impacting the consumption, and the imports of poultry products. According to Rizk, the region witnessed a 25 percent growth between 2018 and 2019. The UAE alone has over 16,000 F&B outlets,  expected to rise to 19,000 by 2020. Rizk detailed: Hilton is planning the development of 100 new hotels in the Middle East and North Africa in the coming five years, including the UAE, Saudi Arabia, Kuwait and Bahrain. Max’s All About Chicken, which operates four, is aiming to double the figure by 2020, and triple it by 2025. McDonald’s Saudi Arabia has added a new range of chicken items to its menu, for the region’s love for both chicken and spicy foods. The items are all Halal and include: the Grand Chicken Spicy, the Spicy McChicken, the Mini Asian and the Spicy Chicken McNuggets. Also, the Royal Atlantis Resort and Residences will open its doors by the end of 2020, introducing innovative food and beverage concepts and will be home to 11 restaurants, six of which will feature celebrity chefs. “U.S. chicken and turkey are used everywhere in the Hotel, Restaurant and Institutional (HRI) sector in different cuts and forms. In fact, U.S. chicken is only available in the foodservice sector of the GCC, and food processing sector of Lebanon.”

In addition to the industry’s growth, Expo 2020 Dubai remains one of the major growth reasons for the foodservice market in the UAE. Visitor numbers to Dubai inched up by almost four percent in 2019 to reach 12 million. Restaurant and cafe operators as well as food delivery portals have already begun preparations. An average of two new licenses were being issued a day for the past 6 months as business owners look forward to smoothing out operations before the expected 25 million visitors arrive to the city, according to Rizk. “The Middle East’s retail sector is expected to grow up to USD 308 billion in 2023, with the UAE and Saudi Arabia accounting for the bulk of sales over the next five years. The region has emerged as a key market for retailers across the world.” She explained that its retail industry is still one of the most profitable sectors. It is poised for strong growth, aided by high disposable incomes, retail real estate expansion, a steady inflow of western food products, and population growth. She added that U.S. turkey is available in all retail outlets of the region, as whole bird and processed items. U.S. shell eggs are re-packed by UAE importers under their own brand name, and U.S. chicken is in marinated bags as wings, breasts and also breaded. In Jordan, U.S. chicken leg-quarters are sold in packed trays.

In the next five years, “we expect an increasing interest of consumers in white meat rather than red, but then again comes the wave of vegetarians and vegans who are also increasing in number all over the region.” When it comes to imports, the market is also expected to reasonably grow. “Our expectations are that the current imports of U.S. poultry in the Middle East which are around 210,000 MT would increase to almost 300,000 MT by 2025.”