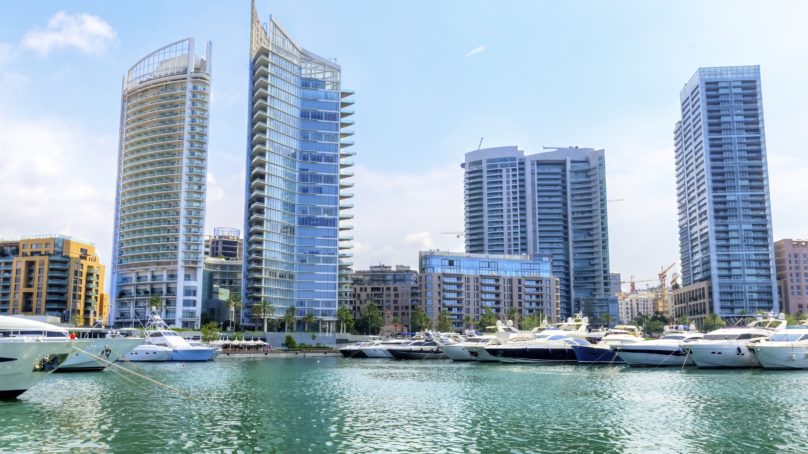 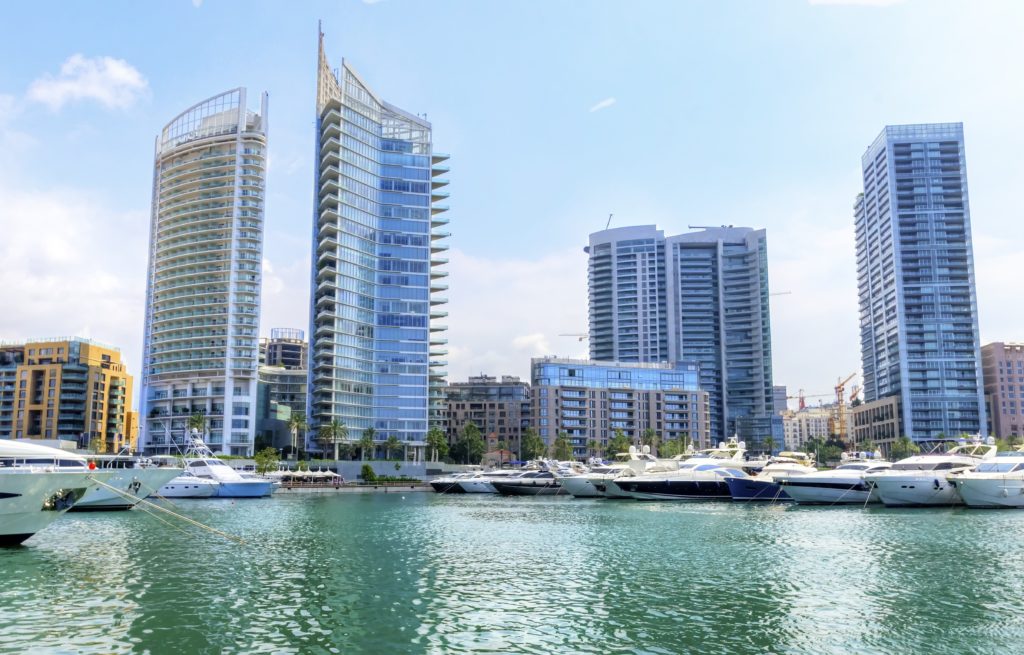 According to the Lebanese Ministry of Tourism (MoT)’s latest arrivals figures, over 853,000 tourists visited Lebanon in the first six months of 2018, achieving a slight increase year-on-year (around three percent).

However, the remarkable arrivals growth was that of Asians, which over doubled, up from 24,800 last year, to almost 65,000 this year.

Wadih Kanaan, secretary general of the Syndicate of Hotels in Lebanon, these figures, especially those of Europeans and Asians, translate the MoT’s attempts to attract new tourism sources to the country and to diversify local tourism channels. “The growth accentuates the success of the Ministry’s attempts especially with Visit Lebanon campaigns, its joint efforts with the Ministry of Foreign Affairs, as well as its close work with the private sector stakeholders.” He added that they anticipate a very positive summer season, especially that it started with a 12 percent growth in June compared to last year.

“We believe every stakeholder’s contribution and collaboration counts,” he said. “Lebanon is listed on the Vatican’s religious tourism map for 2019, which will trigger this type of tourism in the coming years, and that’s something to be very optimistic about, especially when it comes to attracting European travelers. Indeed, we started receiving a growing number of booking requests from senior Europeans who will be visiting the country in September and October, which is something we lacked in the past 20 years.”

Global Blue figures revealed that June witnessed a growth in tourist spending for almost 37 percent due to Fitr Holidays, which boosted tourists’ shopping performance during the first half of the year to achieve a five percent growth y-o-y.

“We expect to hit no less than two million tourists this year, especially that the GCC, namely Kuwaiti officials, stated that they have no restrictions on their nationals to visit Lebanon,” Kanaan concluded.