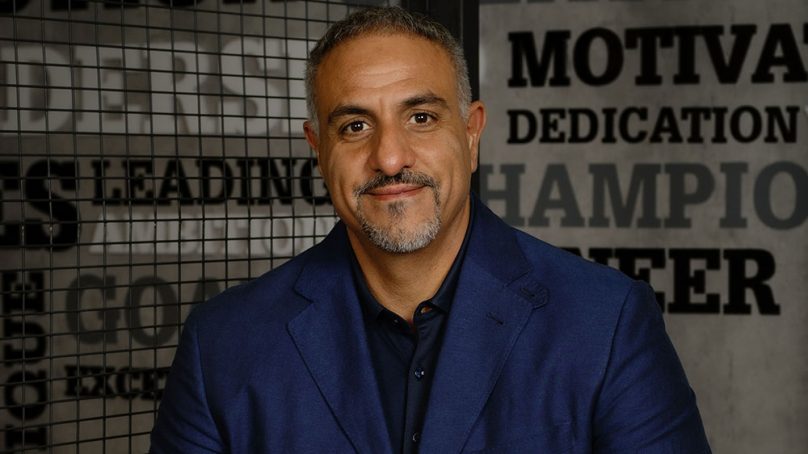 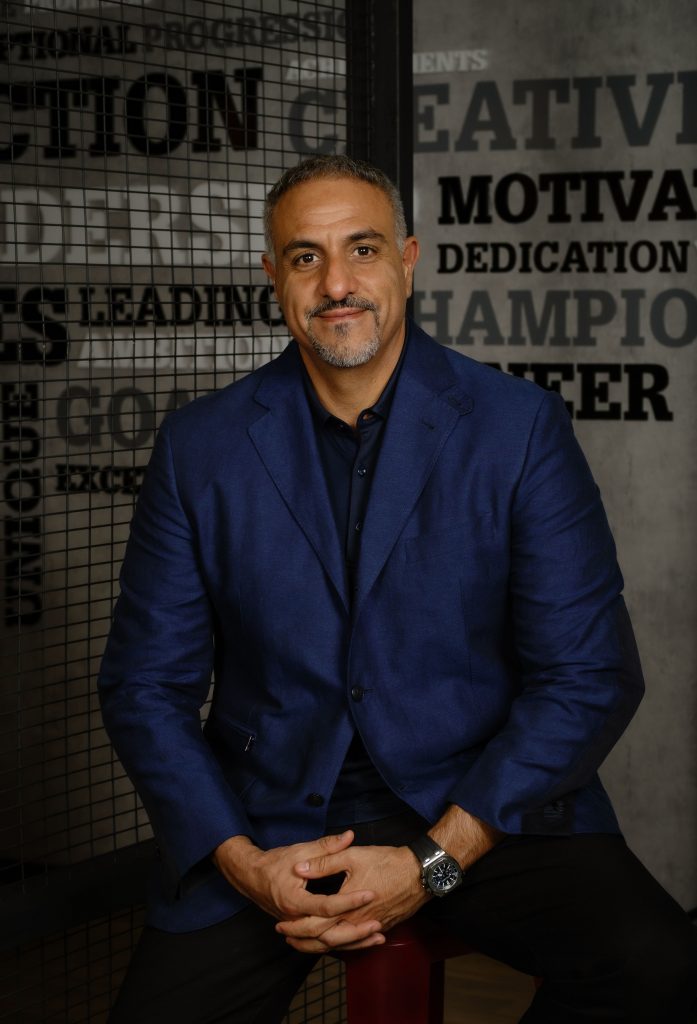 Following the successful launch of three of its brands – Operation: Falafel, Catch 22 and Awani – in Riyadh and Operation: Falafel in Dammam and Dhahran, AWJ Investments is continuing its expansion into the Saudi market with five restaurants set to open in H1 of 2020.

The company behind famous F&B brands Operation: Falafel, Catch22 and Awani is recognized as one of the biggest homegrown success stories in the sector within the UAE.

The continued growth in Saudi Arabia comes following the company’s established success in the Kingdom’s capital city Riyadh with openings in The Zone mall with Catch22 and Awani as well as Operation: Falafel in Rubeen Plaza. Expanding the reach of the much-loved Operation: Falafel concept, AWJ Investments is also working with local franchisees in the Eastern province for their restaurants in Dammam and Dhahran.

Growing further, Catch22 will be the group’s first restaurant in Jeddah and is due to open in February 2020, followed by Operation: Falafel in early April and Awani later in 2020.

“We look forward to sharing our diverse range of restaurants with even more communities and continuing to build spaces where people create new memories over great food,’ says Manhal Naser, CEO and cofounder of AWJ Investments.

The expansion has allowed AWJ Investments to capture the rapidly growing food and beverage market in Saudi Arabia. The group’s current portfolio of operational restaurants in Riyadh has been well received by customers, with the brand’s Middle Eastern and international flavors proving to be hugely popular.

AWJ Investments is a fast-growing F&B holding group that owns homegrown Middle Eastern, Mediterranean and International dining concepts. Founded and headquartered in Dubai; AWJ set out on its culinary journey with five concepts. AWJ now plans to continue to travel and explore Markets across Europe, North Africa and the USA, experimenting with new tastes and old, and infusing traditional flavors with a fusion of traditions.