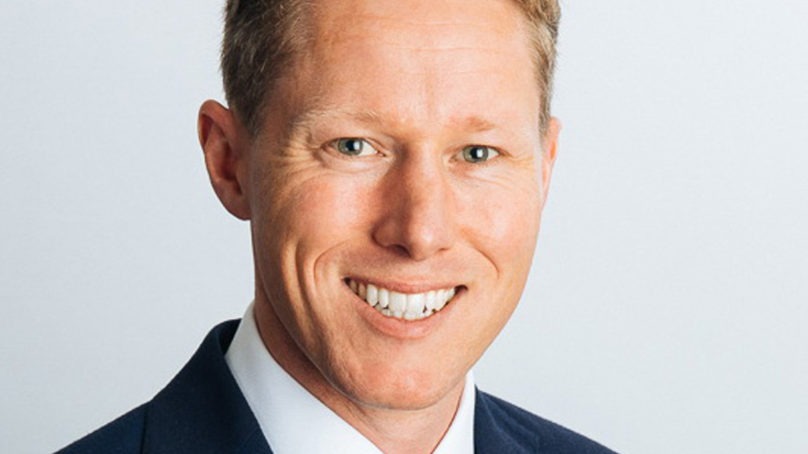 How Middle Eastern markets are developing their infrastructures to diversify hotel business by Robin Rossmann, Managing Director for STR. 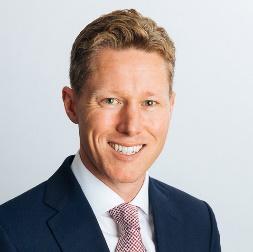 It’s no secret that many hotel markets across the Middle East have experienced challenges over the past three years. The impact of significant supply growth, reduced oil prices (and the resulting wider economic impact) and political unrest have represented significant headwinds for hotel performance.

There is, however, a reason hotel supply continues to grow, and there are many highly profitable markets that offer attractive investment returns in light of more recent performance declines. Furthermore, the long-term demand trends are positive, with several countries working to expand their travel and hospitality offerings. There are many promising initiatives at the moment, and by 2030, the region is expected to have further transitioned from its established commodity-driven nature into more of a service economy, with tourism playing a key role. 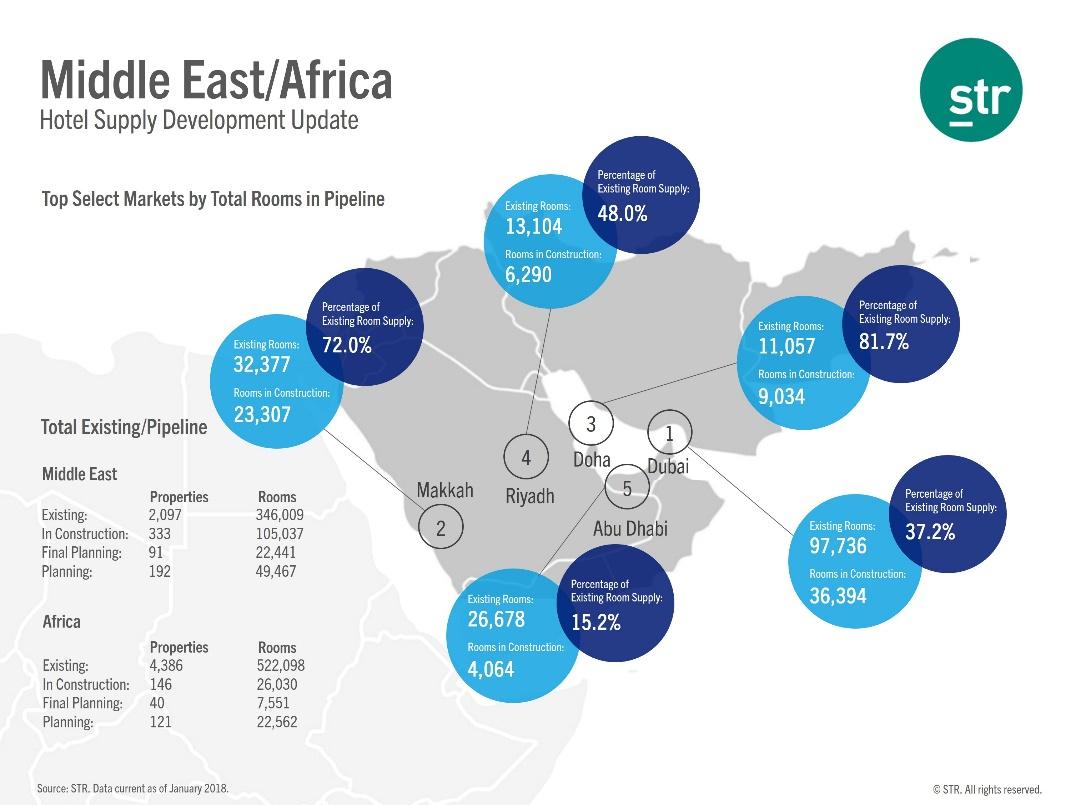 Perhaps the greatest example of tourism driving hotel business in the Middle East is Dubai. As the Gulf metropolis continues to expand its hotel inventory ahead of the 2020 Expo and beyond, we have seen demand rise to not only meet supply growth, but exceed it. In 2017, Dubai hotels recorded a 0.5 percent increase in occupancy to an actual level of 77 percent. While there are many hotel projects still in the pipeline, there are also several tourism projects in the works that should continue driving demand. New projects announced recently include the Marsa Al Arab project, with the creation of two new islands on either side of Burj Al Arab and Dubai Harbour, which will feature the Dubai Lighthouse and new cruise ship terminals.

Supply growth has meant increased competition in Dubai, which has impacted average daily rate (ADR), driving it down 3.9 percent in 2017. However, this rate decline does not only reflect the increased amount of supply that has entered the market, but also the type of supply that has entered the market. Over the past few years, much of Dubai’s hotel development has been in the midscale segment while, historically, the upper-tier classes were more prevalent. This will help the market continue to attract tourists across a greater range of travel budgets, further diversifying its hotel business mix.

While Dubai’s hotel market has not traditionally been as reliant on oil prices as other GCC markets, the oil sector accounts for 49 percent of Abu Dhabi’s GDP, according to the Statistics Centre Abu Dhabi. In 2015, when oil prices plummeted, Abu Dhabi’s revenue per available room (RevPAR) dropped 14.1 percent. In 2017, RevPAR was down 4.4 percent, which marked a slowdown in the rate of decline compared with 2016.

Abu Dhabi’s hotel supply has expanded considerably in recent years, and this growth is set to continue. However, the market has also seen significant investments in tourism attractions, with demand rising 3.7 percent in 2017. The Louvre Abu Dhabi, a 10-year, Stg 1 billion project finally opened its doors to the public in November. There are several additional projects set to be completed by 2020, including more museums.

Ras Al Khaimah is also establishing itself as a popular destination, tapping into the fast-growing adventure tourism segment. The market is aiming for one million visitors by the end of 2018, and recent developments like the Jebel Jais Flight, the world’s longest zip-line, and other upcoming projects should support the market’s efforts to reach this goal. Like Dubai and Abu Dhabi, but on a smaller scale, Ras Al Khaimah is expected to see substantial supply growth in the near future, which should help the market accommodate anticipated demand growth. According to AM:PM, STR’s digital hotel supply and pipeline platform, there are currently 16 hotel projects in the pipeline, accounting for 5,810 rooms.

Saudi Arabia
Hotels in Saudi Arabia have a unique religious draw with Muslim pilgrimages every year to Mecca and Medina, so those markets benefit from a surge in hotel business every year during Ramadan and Hajj, while most other GCC markets post declines during these holiday periods. Mecca is currently undergoing a major supply expansion, which may impact hotel occupancy levels in the short-term, but this is an important long-term investment for the market to further develop its infrastructure to accommodate the millions of annual visitors it receives.

In terms of leisure attractions, the Red Sea beach resort project could help Saudi Arabia benefit from some of the same types of tourism draws the UAE has enjoyed. Part of the government’s Saudi Vision 2030 initiative to make the country less dependent on oil revenue, the Red Sea project will be a luxury resort destination along part of Saudi Arabia’s west coast, and there have been indications that some restrictions based on the country’s religious customs will be eased in this tourism zone, which would help attract international visitors.

About the author:
Robin Rossmann leads STR’s international operations and business development. He is focused on continually improving how STR provides the hotel industry with robust and insightful performance benchmarking that enables stakeholders to make better decisions. Prior to joining STR, Robin was a senior director in Deloitte’s Global Hospitality Advisory Team in London. During his 13 years with Deloitte, he advised leading hotel brands, operators, investors and lenders in major global markets.