How Four Seasons is re-imagining remote working and schooling

How Four Seasons is re-imagining remote working and schooling 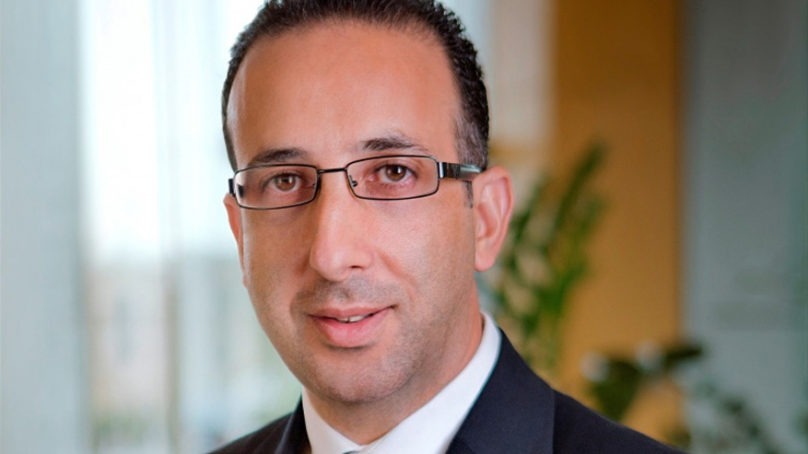 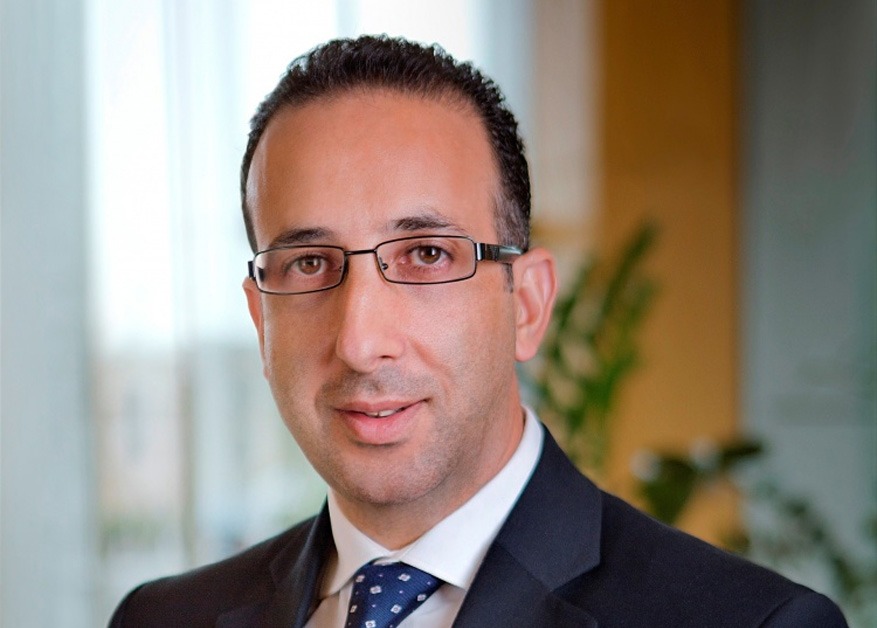 Khalidiya Palace Rayhaan by Rotana has welcomed back Chadi Nicolas as its General Manager.

In his new role, he will be spearheading operations for the two hotels comprising of a team of 235 colleagues, along with a total inventory of 679 Rooms, 5 dining outlets, two full-fledged recreation facilities and 11 meeting rooms. His focus will be centered around strengthening the positioning in this strategic location near ADNEC and maintaining high standards in compliance with the brands benchmark.

With regards to the news about his appointment, Mr Nicolas said, “I eagerly look forward to the new challenge of working with the renowned brands of Centro & Arjaan”. He further added, “It will be a great experience to work with this portfolio of international guests and set the tone for a high-performance culture amongst the talented pool of colleagues”. 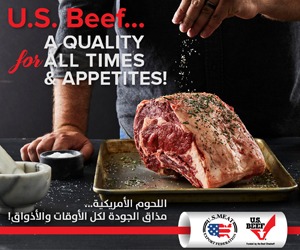 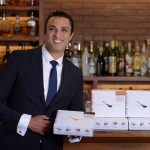 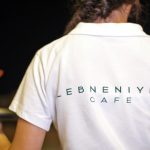 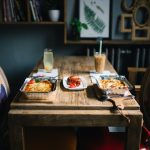