Workplace Equality: The Achievements And The To Do List 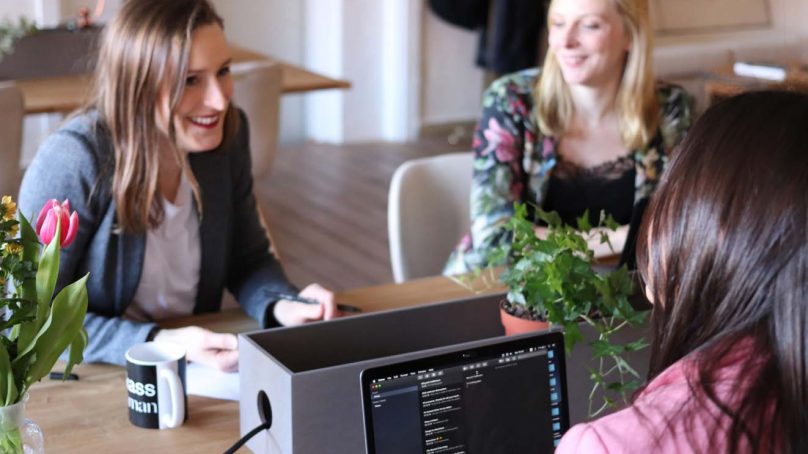 Workplace Equality: The Achievements And The To Do List

Whether at the Global Women’s Forum Dubai or the Women in Construction Summit, women across all industries are moving center stage and creating their own platforms to educate and share their experiences in their respective fields. Simone Remba, Consultant at Thomas Klein International, tells us about the challenges women working in hospitality still face and the steps being taken to address them.

When women-only polls and surveys undertaken to recognize and reward high-achieving female professionals in their industry publish their results, they invariably spark a huge wave of celebrations and congratulations, perhaps in part to compensate for the years during which the contribution of these key team members was often overlooked. Although commendable and well-deserved, we are perhaps entitled to play devil’s advocate and ask whether these successful professional women want to be praised in their field in a female-only group or would rather be judged against the total working collective, solely on their merit. After all, shouldn’t the goal be to establish a workspace of equality, where talent, charisma and skill are rewarded regardless of gender?

The usual talk
It’s noticeable that some of the praise given when highlighting the achievements of career-oriented women, such as ‘managing work and family’ and ‘balancing family life’, is rarely a focus when accolades are awarded to men. This negative disparity will continue as long as it is perceived that work-life and home-life exist separately for men yet are interwoven for women. In reality, the working woman of 2020 has a dual centric role just like her male counterpart. Both components – career and family – should hold the same weight, transitioning away from an ‘either/or’ scenario.
When it comes to hospitality, it is no secret that this ‘demanding’ industry requires a strong work ethic, having never been defined by the limitations of the traditional 9-to-5 working day, since the wheels are always turning. Hospitality translates into long hours, 24/7 availability and, regrettably, a diminished social life. The logistics predictably make it not especially family-friendly.
It’s a fact that both men and women will be required to make personal sacrifices if they are to succeed in the industry. However, historically, men have been more willing or able to make such sacrifices. Stereotypically speaking, it is more acceptable for the man to spend less time at home with his family due to work commitments than it is for the woman. Such a scenario indicates that career decisions for women still come down to the dilemma of fitting work around life versus fitting life around work.

Overcoming stereotypes
These stereotypes used to play a major part in the notion of gender roles by showing how men and women were perceived to operate in a boardroom and business environment. Men were perceived to do business without remorse, aiming to win at boardroom politics and negotiating without mercy. In contrast, it was widely believed that women excelled in soft skills, such as empathy, willingness to collaborate and listening; all essential attributes when running a unified business. Nowadays, new gender roles are being formed in the working environment, with women showing themselves to be even more cut-throat than men in their business dealings and men influenced by whether or not they like the person with whom they’re negotiating.
The question of what level of inclusivity can be created in current working environments is a difficult one to answer, given current HR policies in the region. If the systems in place do not offer flexibility, such as maternity leave aligned with the global standard, the challenges for women considering going into business or entrepreneurship are significant. This reality, coupled with the strenuous working environment, inevitably propels the average woman working in hospitality to question whether she “can really have it all”.

When government steps in
Nevertheless, there is hope on the horizon. The PwC Middle East Women in Work Index, which surveyed a variety of women in the region, reported that 60 percent of UAE respondents felt very positive about the government’s support for women through their careers, citing key initiatives and a high awareness factor (PwC Middle East, 2019).
The government has been vocal in its efforts to strengthen the level of support for women in the workforce, with initiatives including the implementation of three months’ paid maternity leave for public sector employees (up from 45 days), although this has yet to be replicated in the private sector. In the spirit of pushing for equal opportunities, campaigners are likely to call for the policy for paternity leave to also be revised, thereby eliminating any gender distinction.
All in all, the issue of gender roles in business and women receiving the praise they deserve in their field of work continues to be a highly topical one. There is optimism among some that progress is on the horizon. Hopefully, moving forward, the future will include power lists that honor both men and women for excelling in their respective industries; after all, on paper, skill and experience are not gender-related. 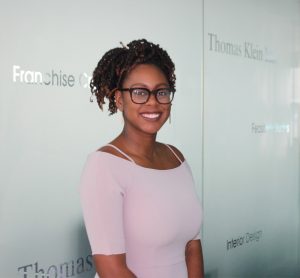 Introduction to mid-market resorts in the GCC