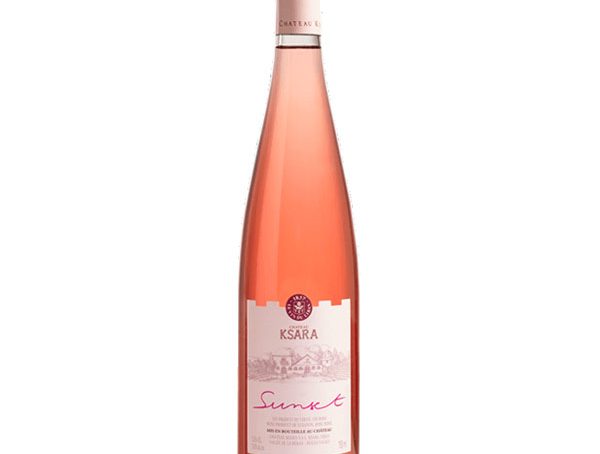 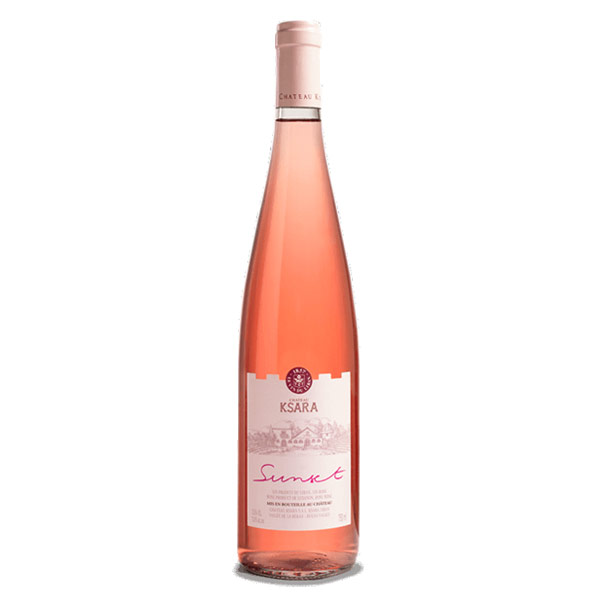 Château Ksara, Lebanon’s leading winery once again won a gold medal at the 16th Mondial du Rosé in Cannes for its 2018 Sunset bottle. This year, over 1,000 wines from more than 20 countries were submitted to 67 judges from 18 nations.

Made with Cabernet Franc and Syrah, it was first released in 1974 and is Lebanon’s best-selling rosé. It has a salmon-pink hue with an elegant nose of red and a fresh fruity taste and is sold in over 30 countries.

“We are proud to see that, once again, Château Ksara and Lebanon have demonstrated the highest standards of winemaking on the international stage,” said Zafer Chaoui, the winery’s president. “Sunset is an icon, one of the backbones of an extensive portfolio of labels both at home and abroad. It is a modern rosé, aimed at a discerning palate, made by a winery that has been producing wines of a consistent quality for over 160 years.”

Château Ksara was founded by the Jesuit brothers in 1857 and is Lebanon’s oldest producer. It is known for its famous 2km Roman tunnels where many of Château Ksara’s wines are still aged. “Wine professionals never fail to be touched by Château Ksara’s sense of history and impressed by the quality and versatility of our wines.” Chaoui concluded.