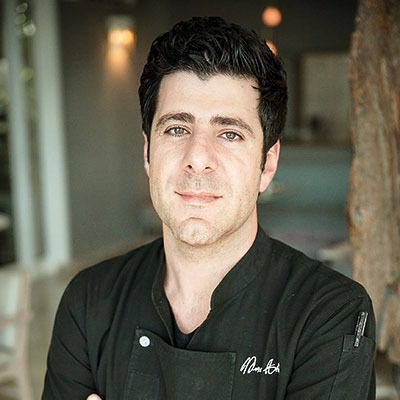 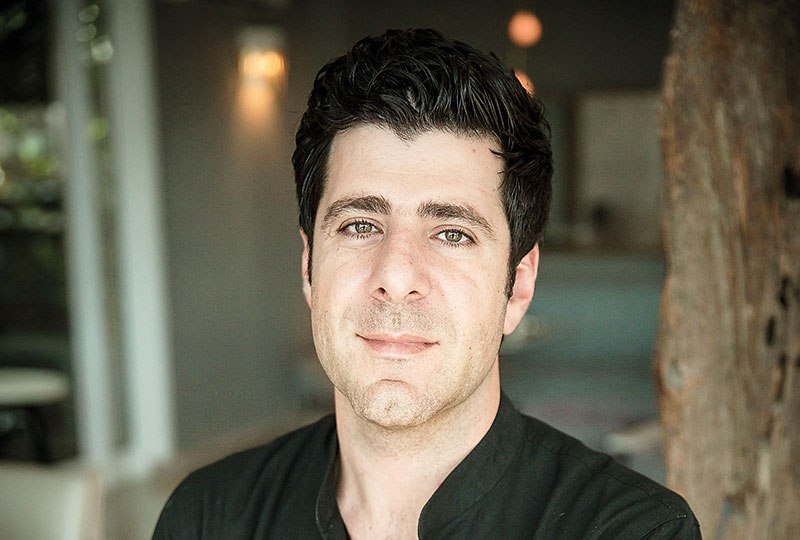 Descending from a long line of chefs and restaurant owners, chef Marc Abed, currently working as culinary director at a 5-star hotel in the UAE, spoke to HN about his new culinary inspirations and what inspires him in the kitchen.

Chef Abed has held various prestigious positions during his career, one of which was at Noma, voted the world’s best restaurant four times. Even though he’d worked under international Michelin-star chefs and attended the Alain Ducasse Cooking School, in addition to studying gastronomy, he felt that something central was still missing in his work. That was when chef Abed decided to embark on his personal taste and flavors crusade. With over 1 million views on his YouTube channel, he is now pulling out all the stops to spread the word on his latest project in the form of short video episodes. He also plans to visit and spend time living in a new country every year to bring the best cuisines it has to offer right to his audience’s screens. “I’ve already been to Japan and taken a masters course, given by a master chef, in making edo sushi,” he explained. “Following that plan, I will be enrolling in an MA program in Italy.” The aim, he said, is to get people to discover the secrets of the world’s best cuisines and the real stories that brought about their inception.

RELATED CONTENT  ATM: GCC tourism infrastructure to get USD 56 billion in investments by 2022