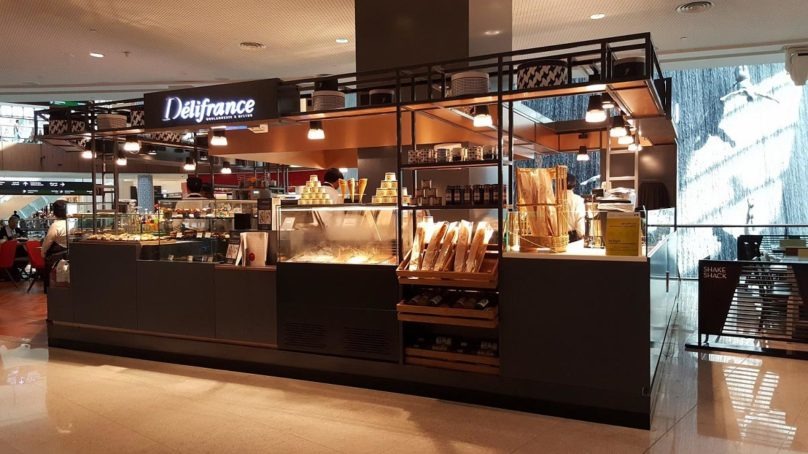 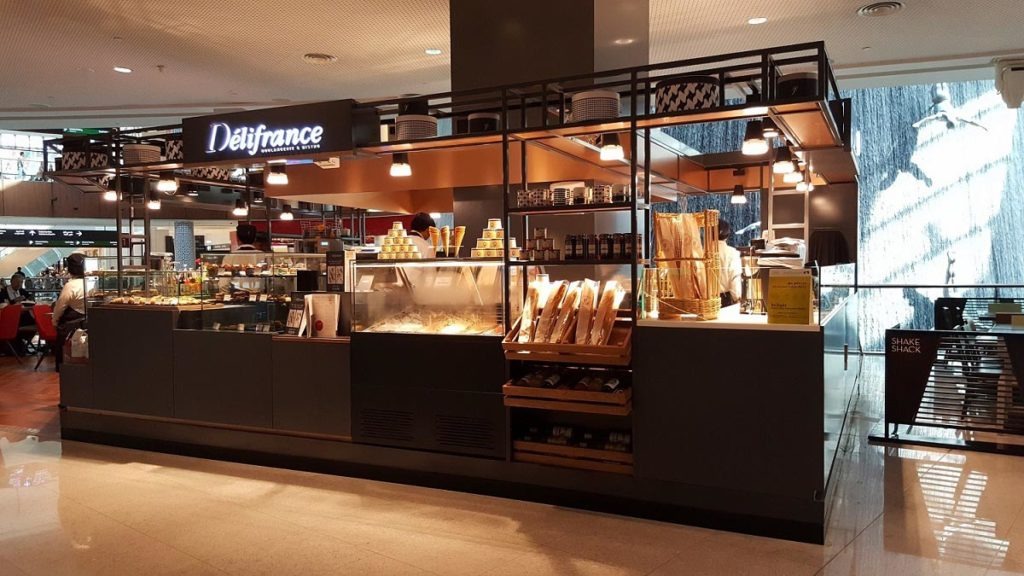 Delifrance, the world’s leading French bakery-café-restaurant chain, was awarded the 2018 Janus du Commerce at the French Ministry for Europe and Foreign Affairs. This prize acknowledges the brand’s ability to reinvent itself. Since May 2015, Delifrance has opened 52 restaurants around the world including Dubai. Its Dubai Mall outlet is one of the significant ones in the chain and was amongst the ones showcased for the competition.

Fabrice Herlax, the brand’s Chief Marketing and Operations Officer said, “We are proud to win this prestigious award and bring this concept to Dubai. The population of the UAE in general and Dubai in specific is very diverse and culturally rich. As a result, this makes it an ideal environment for our brand to enter the Middle East and grow from there. There is a good level of demand for chic cafes that boast elegant Parisian flare.”

Delifrance first introduced its ‘French-style bakery-restaurant’ concept in the early 80s, which later evolved into a successful global network of outlets. The company today has grown into a wide global network of 350 outlets in 10 countries. It also spearheaded the launch of a newer dining concept called ‘Bakery & Bistro’.

The Janus du Commerce award is an annual initiative organized by the French Institute of Design (IFD), which honors companies and local authorities that are committed to progress with a focus on people, industry and the city. Now in its 65th year, the 2018 edition of the awards paid tribute to performance excellence rendered by companies in industry, trade, and design professionals.

Délifrance has been one of the world’s leading French bakery-café-restaurant chains since 1984. Thanks to its heritage as part of Grands Moulins de Paris – founded in Paris in 1919 – Délifrance controls the entire value chain from the selection of wheat varieties to the consumer’s plate. Délifrance produces and sells 1,000 different breads, viennoiserie, pâtisserie and savory products to professionals in the hotel, restaurant and bakery sectors. These products are served every day as part of a retail concept inspired by French art de vivre and Parisian elegance.