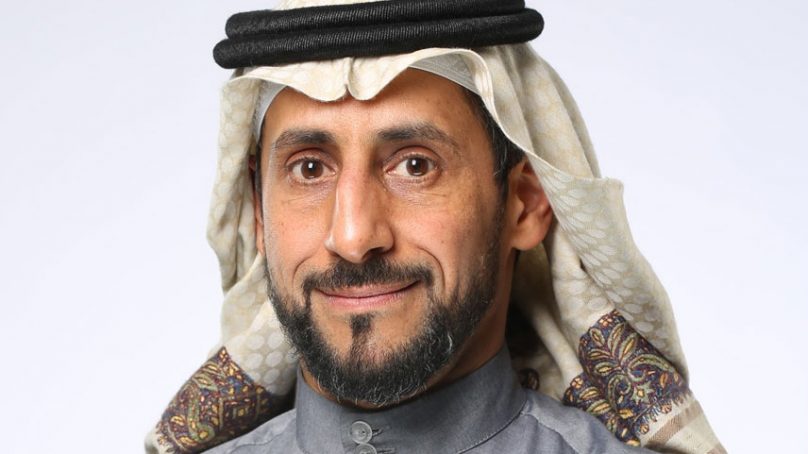 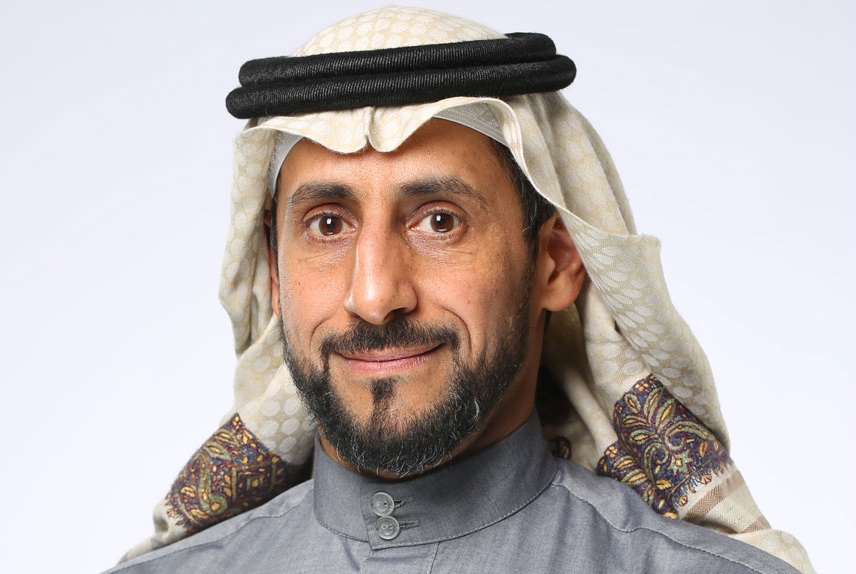 Dur Hospitality, the leading hospitality company in Saudi Arabia supported the 15th edition of the industry’s leading Arabian Hotel Investment Conference (AHIC), which was held in Ras Al Khaimah between the 9th and 11th of April. In the presence of prominent hotel industry professionals, Dur participated at AHIC as the platinum sponsor while the CEO of Dur Hospitality, Dr. Badr Al Badr and President of Hotel Operations, Hassan Ahdab, actively engaged in panel discussions.

The company’s portfolio of 22 properties with more than 4,200 keys includes a myriad of hotel choices – religious, leisure, and business; efficient, and luxurious –with a number of residential compounds and serviced apartments. It embodies its diverse and flexible business outlook, as the commitment to growth and development continues with 16 projects under development and design stage. HN sat for an exclusive with Dr. Badr Al Badr during AHIC 2019 to discuss the company’s exciting expansion plans.

Before we discuss present and future projects, what would you say were the takeaways from SHIC?

Dur Hospitality, the Kingdom’s most senior hospitality operator and developer, takes great interest in developing the country’s hospitality sector and hosting the Saudi Hospitality Investment conference for the second consecutive year on one of our properties, is another way we work on promoting that industry. It also represents a platform for all participants to align their interests. The second installment of the event saw increased attendance in the presence of globally reputed speakers discussing topics of great concern.

Can discuss your expansion plans, specifically for Makarem Hotels, Dur’s own hospitality brand?

Since launch, the brand has continued to grow with a significant deal signed this week aimed at doubling our existing room capacity, in addition to other previously-signed deals that will go into effect within a year from now. The brand has been gaining significant traction, which the owners and customers have been quite familiar with. Through this hotel chain, dedicated exclusively to the holy cities of Makkah and Madinah, pilgrims will be extended services that will facilitate many aspects of their spiritual journey. We understand the field and know what it takes to build and develop a product from the ground up extending to all operational aspects… We also added another important service, namely a travel agency that handles all logistical requirements, which we will announce very soon. It basically takes away the burden out of the entire trip. In other words, it will feel like a seamless transition.

What was the reasoning behind the most  recent acquisition of Shada Homes?

The Saudi hospitality sector is clearly transforming with special focus on some areas such as religious tourism. Also, domestic tourism is very important for the government, and we are starting to see Saudi residents taking internal trips rather than traveling abroad. To capitalize and assist in that, we decided to enter into the furnished apartment sector to provide more spacious areas suitable for larger families traveling together by car. In that regard, we found one of the best partners to deal with, namely Shada. It is a local brand that was born out of a Saudi family from the country’s southern area. They used their heritage to instill modern hospitality including all amenities the modern travel needs and fused these with traditional service elements. We ended up with a unique offering that is quickly gaining ground. The properties have very high ratings on social networks and the brand has ambitious plans to further expand.

As a part of its milestones, the Marriott Airport Riyadh Hotel was re-branded and the most recent flagship, Courtyard by Marriott Diplomatic Quarter in Riyadh, was officially launched in March 2019. The latter was awarded the LEED Gold certification in sustainability, one of the firsts in Saudi Arabia. It has 80 rooms and 140 apartments. What is unique about it is that it is located in a valley with a stream running close to it.

Dur will also be expanding the Makarem Hotels brand in the holy cities of Makkah and Madinah, by increasing the number of rooms up to 10,000 keys by 2028 to meet the expected increase of Umrah visitors in line with Saudi Vision 2030. Its dynamic growth strategy also resulted in Dur entering the local serviced apartment sector through its recent acquisition of Shada serviced apartments, with plans to develop this line of business in response to growing demands in domestic tourism.

There is room for right hotel concepts