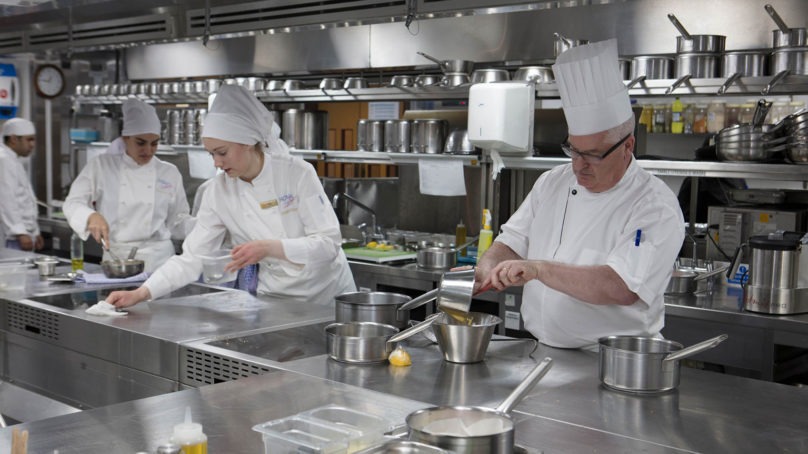 Emirates Academy of Hospitality Management: Hospitality professionals in high demand in the region

Demand for professionals specializing in hospitality and hotel management is projected to grow manifold in the Middle East, against the backdrop of recent reports that the region has overtaken Europe in terms of new hotel rooms projected to come up in the next five years. The hospitality industry is the world’s largest employer.

According to The Middle East Hotel Construction Overview report by Top Hotel Projects, the Middle East is set to add 238,963 new hotel rooms to its current supply, against 214,743 guest rooms set to open in Europe. 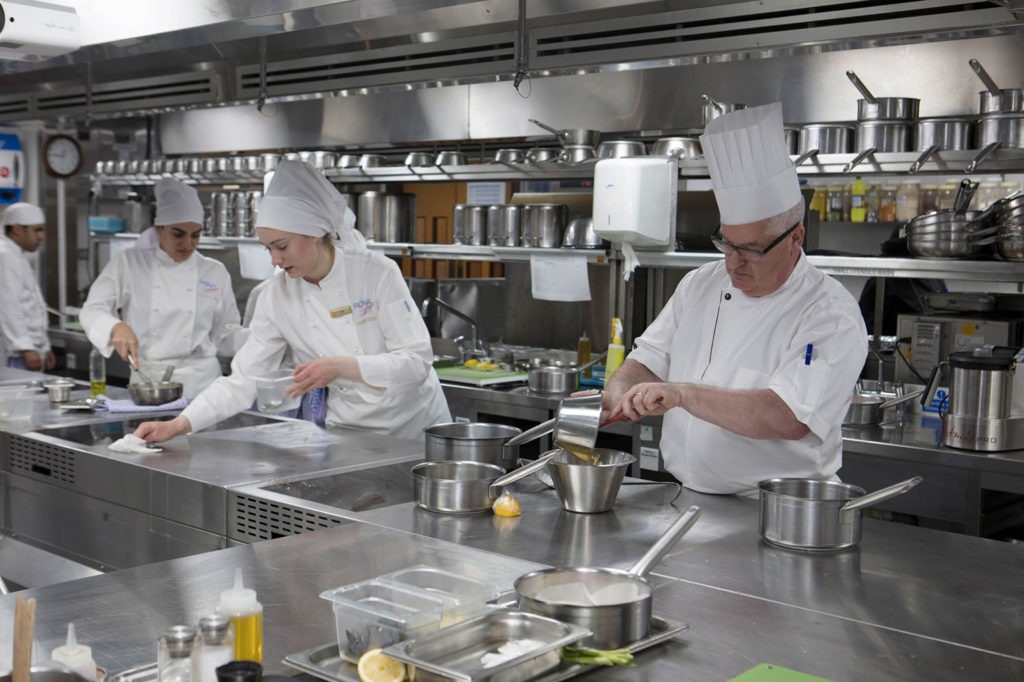 The Emirates Academy of Hospitality Management (EAHM), an integral part of the Jumeirah Group, ranked among the Top 10 hotel management schools globally, is fully geared to groom top notch professionals as part of its mission to raise the bar on hospitality standards, as a leading university of its kind in the region.

Judy Hou, managing director of EAHM, said: “These reports clearly demonstrate that the Gulf and the entire Middle East is in dire need of high-calibre and fully trained professionals to run these hotels efficiently and to world standards. The Emirates Academy of Hospitality Management already boasts 96 per cent employability rate of its graduates. We will need to expand our facilities to meet the projected higher demand.”

EAHM, in academic association with the prestigious Ecole Hoteliere de Lausanne, Switzerland, offers BBA and MBA degree programs in International Hospitality Management. The academy is recognized by the UAE Ministry of Education – Higher Education Affairs, the Institute of Hospitality, UK, and International Centre of Excellence in Tourism and Hospitality Education, Australasia.

According to the study quoted above, region-wise the UAE tops the list with 222 hotel projects under construction with 126,576 rooms, followed by Saudi Arabia with 143 projects comprising 55,810 rooms.

The region’s strong placing is being attributed to substantial growth across its major countries. Saudi Arabia, for example, is in the midst of widespread change in line with the governments’ Saudi Vision 2030 – with a focus on improving its position as a destination for tourism.

With the UAE enhancing its role as a global leisure, tourism, and entertainment hub, the country is set to welcome 25 million visitors for Expo 2020 Dubai, and draw USD 44 billion in international tourism receipts by 2020, or 51 percent growth from 2016, according to a study by BMI Research.

Jumeirah, along with a host of other international hotel brands are looking to expand operations into the region.  Jumeirah recently announced it is to operate the 1,000-key Jabal Omar Jumeirah in Makkah, which is to open in 2019, and is opening two Jumeirah luxury hotels in Abu Dhabi in 2018: the 294-key Jumeirah Saadiyat Island and the 103-key Jumeirah Al Wathba Desert Resort.

Jumeirah also launched a second brand in early 2018, in response to evolving travel trends: Zabeel House by Jumeirah, a collection of upscale-casual hotels aimed at the curious traveler.  The first Zabeel House hotel opened in March 2018 in the Al Seef district of Dubai, and two more are set to open in Dubai in 2018, in Al Seef and The Greens neighborhoods. Jumeirah is in discussion for new openings across the region, including KSA as well as in London.