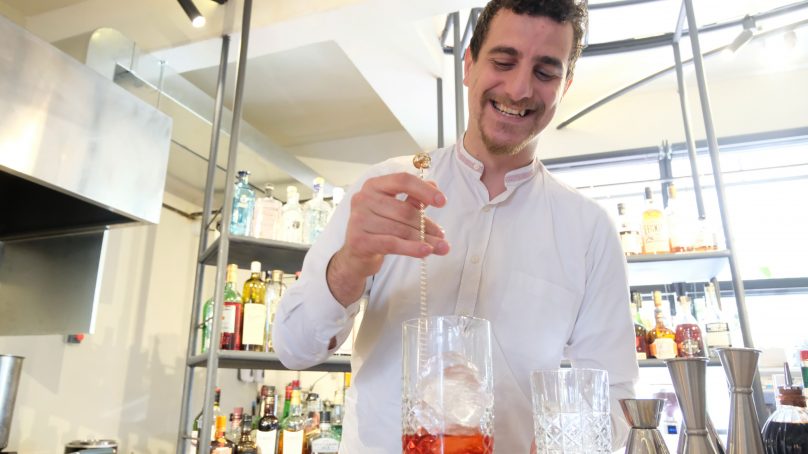 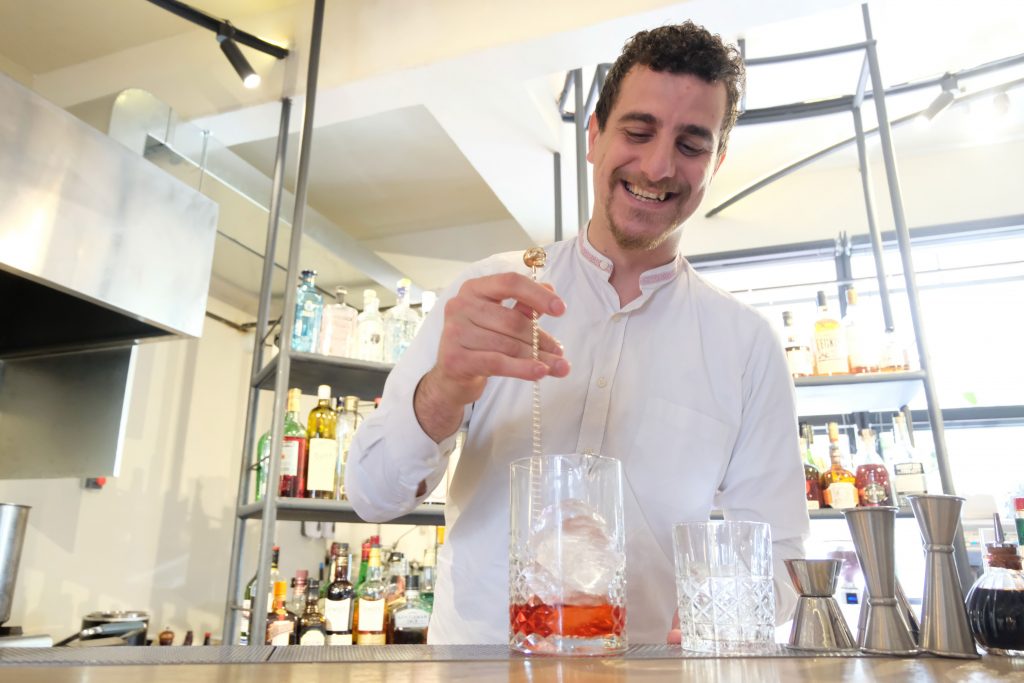 Fidaa Ayoub, represented Lebanon at this year’s Lebanon and UAE Patron 2019 Tequila finals competition in Dubai. Yet despite the fact that he did not achieve what he originally intended to, his resolve was strengthened as the entire event constituted a very valuable learning experience.

What are the main challenges when preparing for such an event?

The challenges are two-fold. The first relates to the ability of presenting my cocktail while outlining the story behind its creation, all in an 8-minute time-frame. The second, is standing in a room mostly-filled with strangers and speaking into a microphone, which literally is something outside my comfort zone. This is especially true considering that the context allows no room for error.

What are your thoughts on the performance level of Lebanese bartenders/mixologists?

The performance of the Lebanese bartenders has developed significantly in the past couple of years as evidenced by the country’s bar scene, which they have grown to become an exceptional destination compared to the rest of the region.

Are there any advantages in this context to being Lebanese? 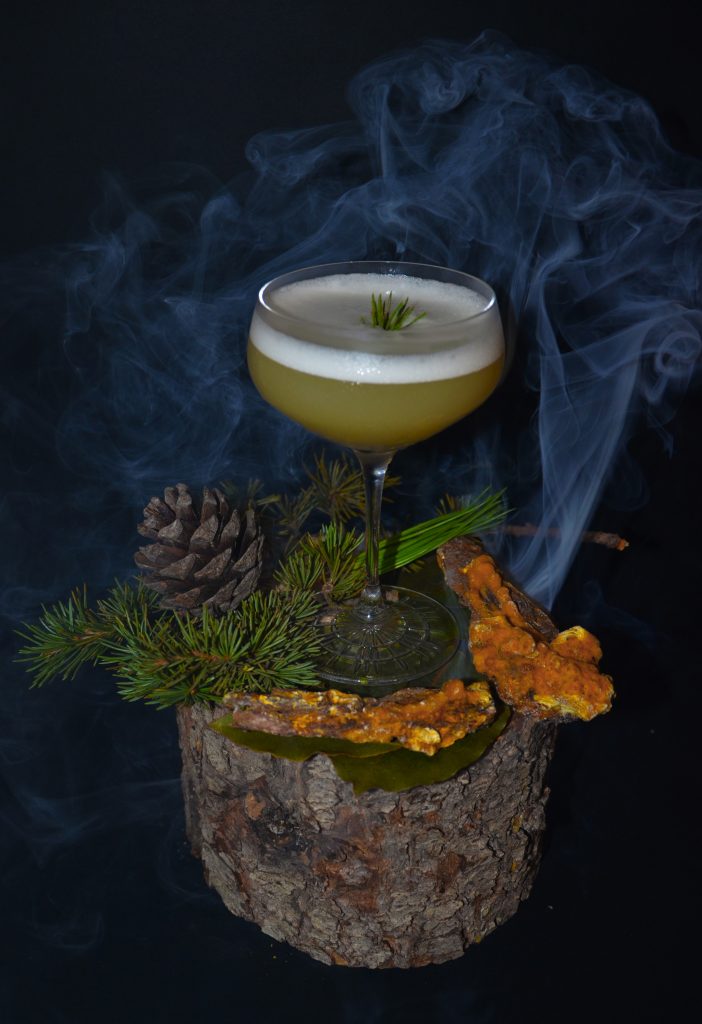 It makes all the difference when you consider the cocktails I make based on inspirational stories directly stemming from the land of rich mythology and the legendary phoenix that rose from the ashes. After all, Beirut was destroyed many times throughout history and was always restored to its former glory. Furthermore, I always make it a point to introduce local flavors and aromas to my drinks, which on the one hand make them stand out, and on the other remind everyone of long-forgotten ingredients such as pine saps.

Where would you say are some of the most interesting creations to have come out of this small part of the world in terms of drinks?

I believe that Lebanon has a lot to offer, but still needs more time, yet this doesn’t mean that we are not moving in the right direction. I am very proud that our industry is growing evidenced by the different kinds of Lebanese gin, vodka and single malt whiskey, as well as our award-winning wines. This is amazing!

What currently are some of the most trending elements in drinks preparation?

Different new ingredients are being used in the bar now such as turmeric and other herbs. Also, today’s bartenders have become more aware of the ability to benefit from their country’s local ingredients and present it to the world. Coffee usage in cocktails is also evolving and being used around the world, as are mocktails, which are cocktails offering customers the same experience, but without the alcohol.

If money and land were no object, what kind of bar would you open?

My choice would be a small classical cozy bar with an easy-going environment, some old mosaic prints on the walls, maybe even some old vintage wooden tables and chairs. My location would be in Beirut. I am in love with this city because it’s full of life and its home to a degree of diversity, which is unique.

Why did you choose this industry and what were the challenges?

By the time I celebrated my 19th birthday, I had to attend university in the morning and find a job at night. That was when I entered the hospitality industry. My day started at 8 in the morning and ended at 3 the following morning, leaving me with 3-4 hours of sleep time. However, looking back, I profess it was exhausting both mentally and physically, yet that didn’t stop me from achieving my dream. On the contrary, it pushed me to work harder, which in many ways is the story behind the cocktails I make.