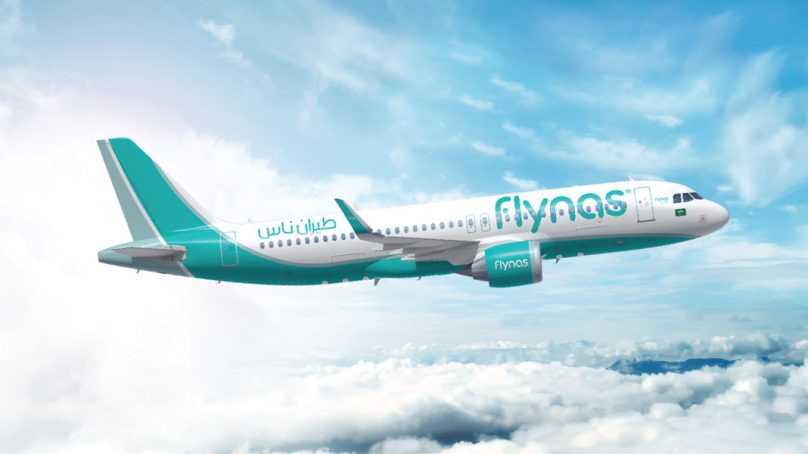 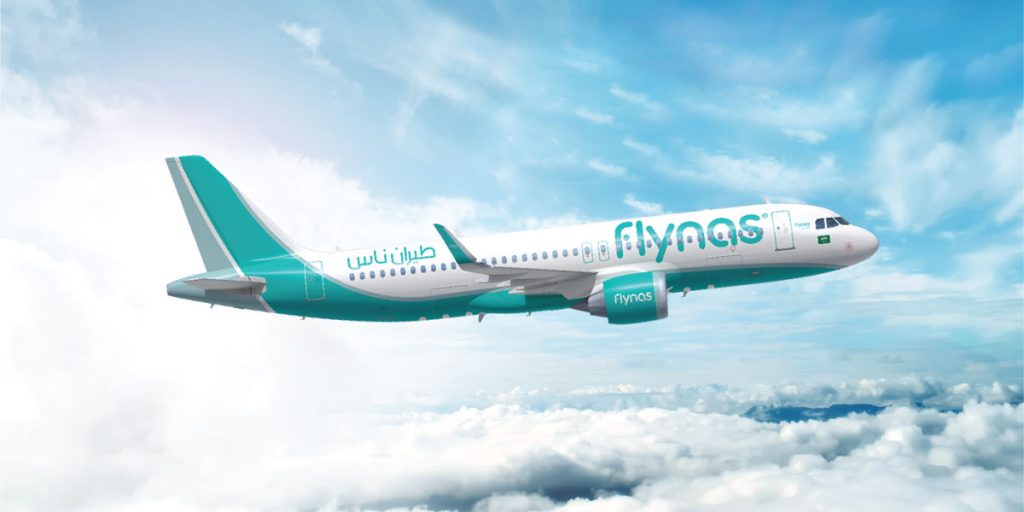 flynas, the Saudi national air carrier and leading low-cost airline in the Middle East, has announced the launch of its new direct international flights between Riyadh, the capital of Saudi Arabia, and New Delhi, the capital of India, starting the 1st of July 2019.

This strategy has already seen the inclusion of new destinations, which included: Lahore, Islamabad, Algeria, Trabzon, Erbil, Baghdad, Sarajevo, Vienna, Batumi, Tbilisi and Baku. Moreover, the airline has also announced its expansion strategy for the next phase, which seeks to add more destinations and contribute towards doubling its number of passengers that reached 6.6 million on 60,000 domestic and international flights last year.