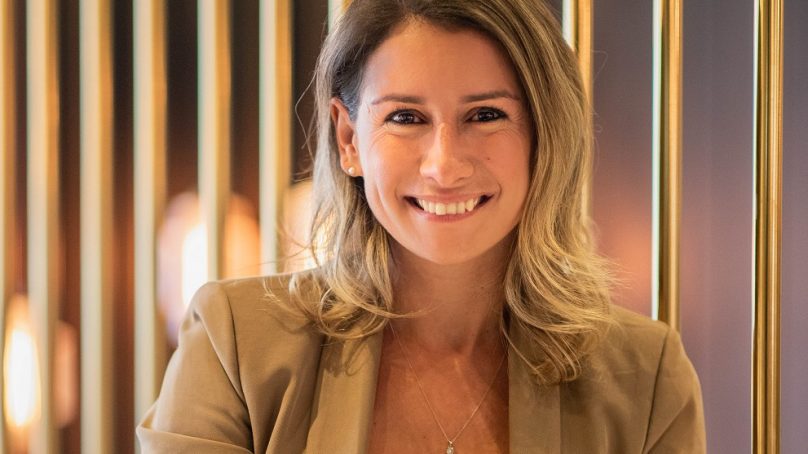 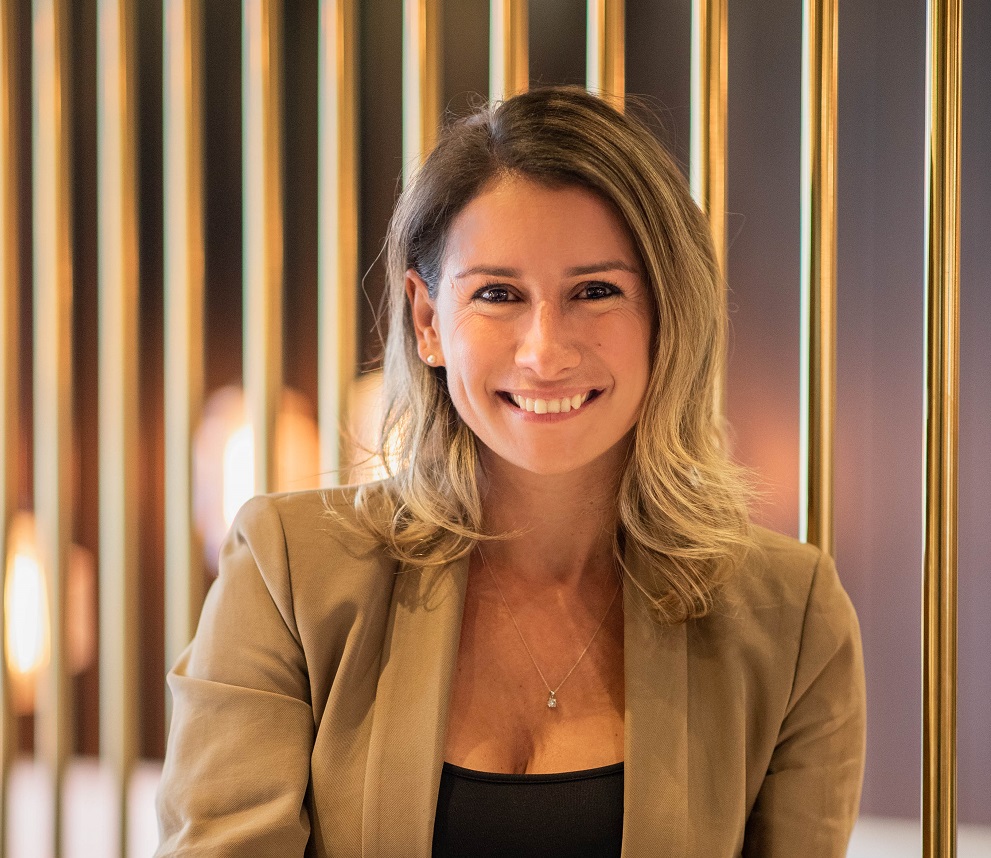 Beschted has a string of topnotch hospitality companies to her career.  Her first full time role was with the Intercontinental Hotel in Buenos Aires after which, owing to her verve, attention to detail and dynamism, her services were acquired by the Hyatt Group in 2007 to work as an F&B manager at the internationally renowned and Buenos Aires’ luxury landmark, Palacio Duhau – Park Hyatt.

In 2010, Beschted embarked her journey away from home and became an industry professional in the UAE starting off with Jumeirah Group where she was appointed General Manager of Jumeirah Beach Hotel’s premier Argentinean restaurant, La Parrilla. Florencia was also part of the pre-opening team when London’s Gaucho made its foray in the Middle East in 2011.

Before getting on board London Dairy Café, Florencia rose through the management ranks of Zuma Dubai, serving the flagship restaurant in DIFC for eight years and successfully leaving as General Manager.  Florencia was instrumental in placing the dining destination at the top 100 of San Pelligrino’s World’s Best Restaurants list for five consecutive years from 2011 to 2016, alongside other high profile international, regional and local awards and recognitions.