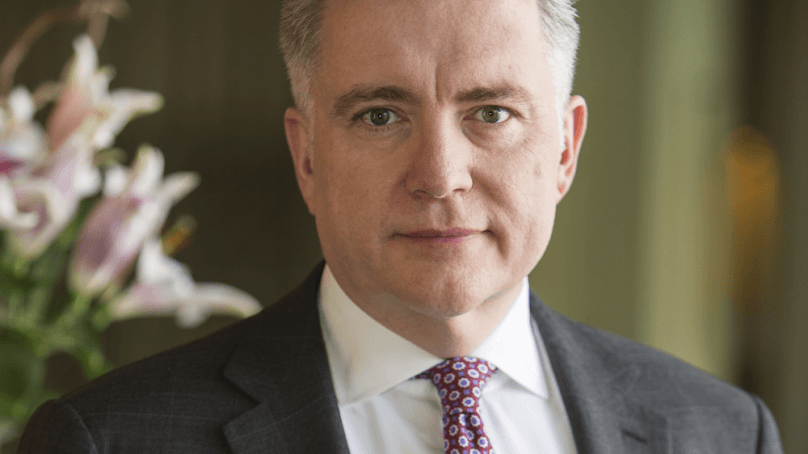 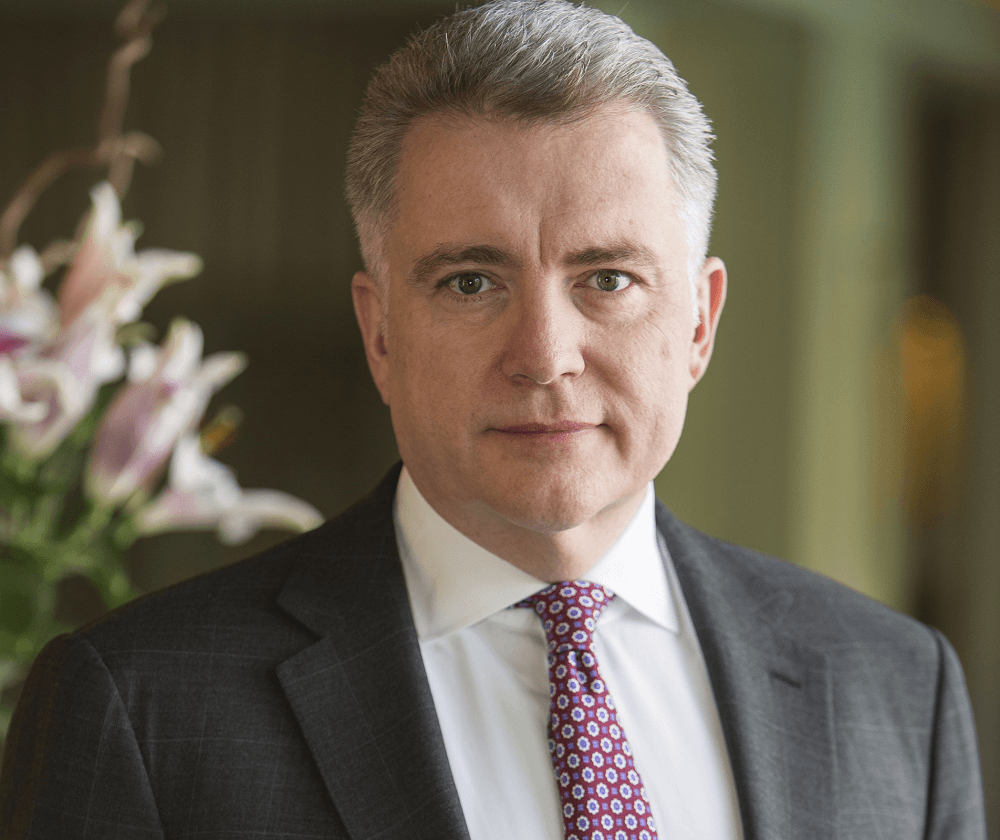 Four Seasons has announced Guenter Gebhard as the new General Manager of Four Seasons Hotel Riyadh at Kingdom Centre. The appointment places Gebhard, a hospitality industry veteran with more than 25 years of experience, at the helm of one of Saudi Arabia’s most prestigious addresses.

Gebhard joined Four Seasons in January, and is set to play a key role in overseeing a substantial renovation project at the stylish property in Riyadh’s iconic Kingdom Centre. He will also be responsible for driving the Hotel’s ongoing Saudization efforts, which has been identified as one of the main focus points for the continued success of the property, in addition to exploring avenues for further expansion throughout the EMEA region.

Prior to joining Four Seasons, German-born Gebhard excelled in a variety of senior leadership positions across the globe with brands including Kempinski, Jumeirah, Marriott, Kerzner, and most recently Mandarin Oriental, who he represented in Turkey as General Manager of the Mandarin Oriental Bodrum resort and then for development in the Middle East region from Riyadh.