IHG to open seven new hotels across the KSA

IHG to open seven new hotels across the KSA 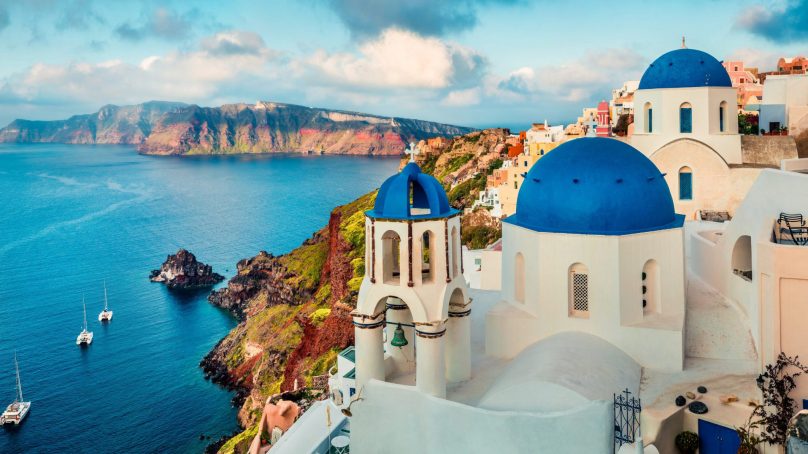 Ralph Nader
CEO
Amber Consulting
“Today, Greece is moving away from the sun-sea-and-sand model and,instead, promoting itself as an all year- round touristic destination by applying a digital transformation”
Add to Favorites
Amber Consulting15 Greece4 Greece: A Lesson In Mastering Tourism1 Ralph Nader14 Top Of The Class: Greece’s Lesson In Mastering Tourism1
Previous
Hotels
Read more 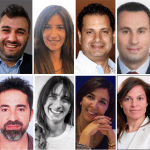