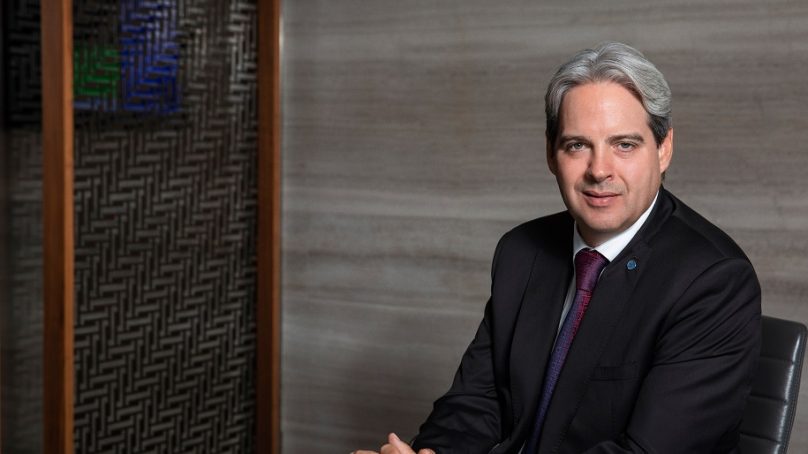 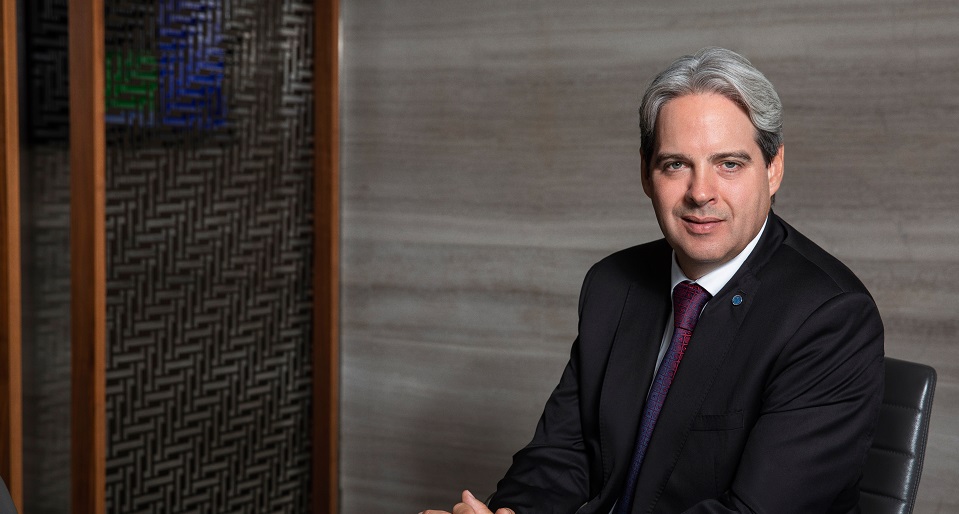 Establishing a strong start to 2020, Rotana, one of the leading hotel management companies in the region with hotels across the Middle East, Africa, Eastern Europe, and Turkey, announced that Guy Hutchinson, acting chief executive officer, has been promoted to serve as the permanent President & CEO to lead the company’s next phase of growth.

Hutchinson has held the position of Acting CEO since January 2019, when the previous President & CEO stepped down from the role. With 30 years of experience working in the hospitality industry, the seasoned executive joined Rotana as Chief Operating Officer in January 2014. Previously, he served various roles with Hilton Worldwide in markets as diverse as Japan, Australia, China, India and the UAE.

Under the leadership of Hutchinson, Rotana has reached new milestones that bolstered its preeminent position in the industry. The company sustained revenue growth, deepened its presence in the region and globally, enhanced product offering and strengthened commercial efforts and partnerships during last year.

During 2019, Rotana further developed its global footprint by bringing the Company’s signature hospitality to new markets. In February, the hotel operator took over management of Baghdad’s famed Babylon Hotel, now named the Babylon Rotana Baghdad, and in August an agreement was signed to operate the iconic Palmeraie Resorts in Morocco’s major economic centre Marrakech, with rebranding complete in Q1 2020.

Outside the Middle East and North Africa region, Rotana opened the Bosmal Arjaan by Rotana in Bosnia and Herzegovina’s capital Sarajevo in August, making its first foray into Southeast Europe, and in October, the company opened the Johari Rotana in Tanzania’s key commercial city of Dar es Salaam, which marked the brand’s entry into the East African market.

The introduction of a franchise model has also been another key achievement of Hutchinson, to further support Rotana’s business diversification strategies. The company has successfully completed five franchise agreements in 2019.

Similarly, Rotana has continued to strengthen its commercial delivery under Hutchinson’s leadership, by expanding its network of Global Sales Offices (GSOs). The company opened new offices in Paris, Milan, Turkey, and Amsterdam to drive business from these key feeder markets.

Furthermore, Rotana also sharpened its focus on investment in technology and innovation last year to enhance guest convenience and comfort at its hotels, as well as intensify commercial delivery across digital platforms. Significantly the Company implemented a new Central Reservations System (CRS) to improve technical, functional and service support as well as improved performance and offerings.