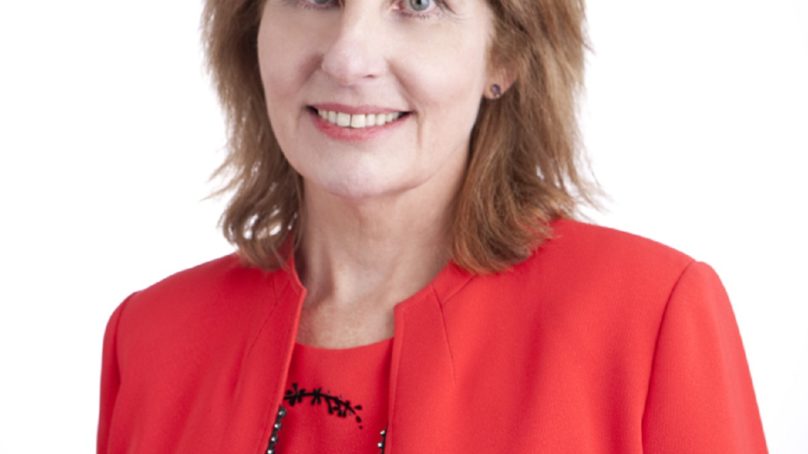 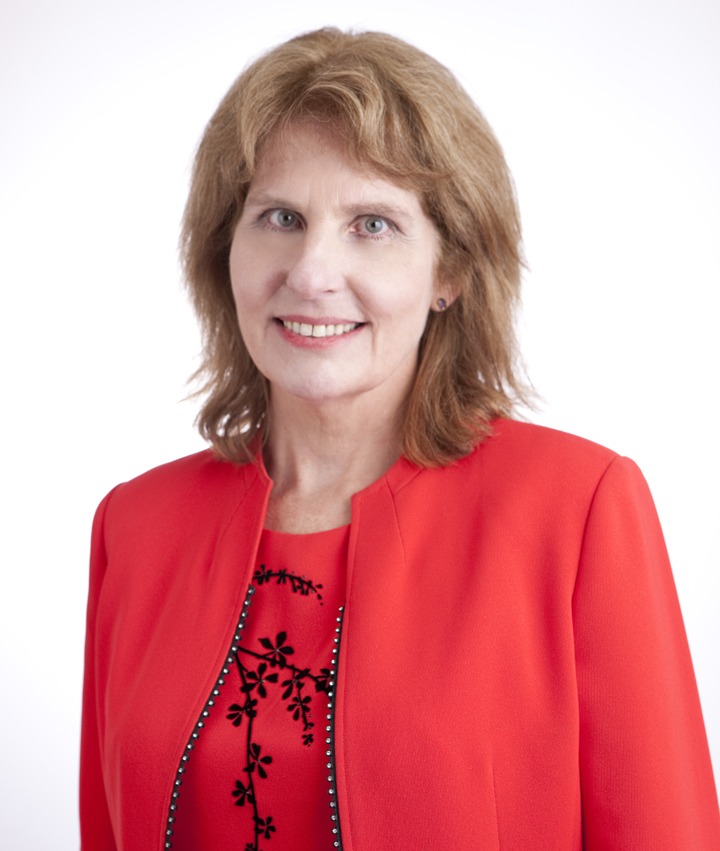 She is a seasoned hotelier with over 30 years of experience, notably in large food and beverage operations and in leading development projects.

Jacobe joins the resort hotel following her role as Cluster General Manager of Myanmar overseeing the openings and operations of Hilton Nay Pyi Taw, Hilton Ngapali Resort & Spa and Hilton Mandalay. Her role included establishing Hilton’s first presence in Myanmar including the sales office in Yangon and an award winning vocational training school for the fledgling industry in that country.

Originally from Australia, Helen has worked in Thailand, Singapore, several locations in Indonesia, Malaysia and Japan in addition to Myanmar and was recently honored with the Women in Leadership award for all of APAC.