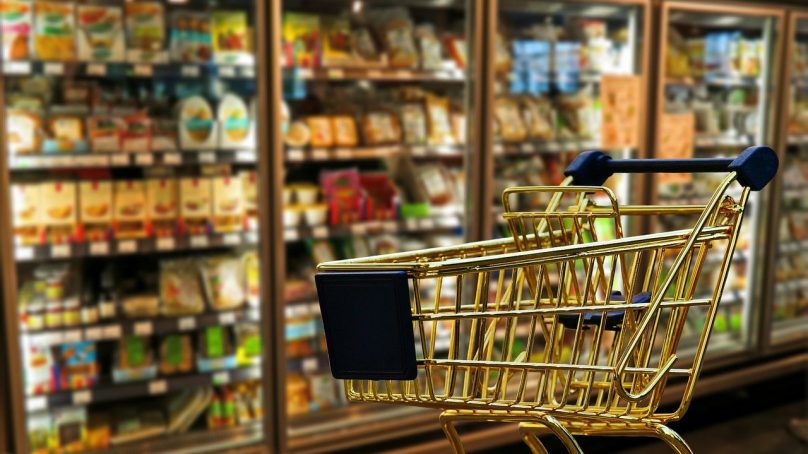 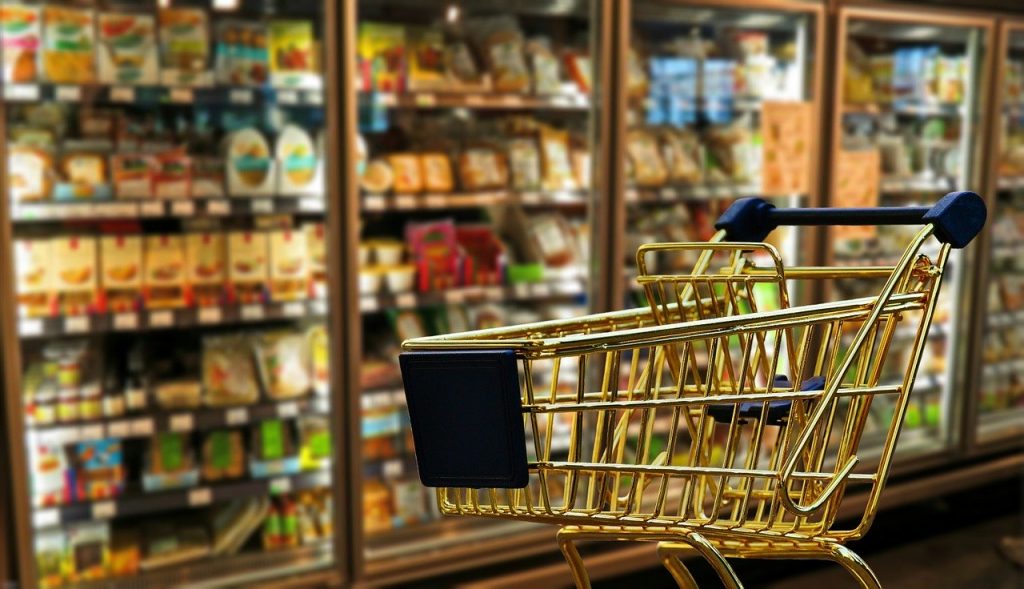 According to Euromonitor, Coronavirus (COVID-19) has created a crisis for FMCG retailers globally and poses specific challenges to the GCC region and other Middle Eastern countries.

The COVID-19 pandemic in the GCC is occurring against an already bleak economic backdrop, where consumer confidence has been waning for the past few years, fuelled by sluggish GDP growth, oil price declines and regional turbulence.

Responses to contain the virus have put many businesses at risk as governments such as the UAE have closed their borders and calls for self-isolation have made many consumers afraid to go out in public. Other stringent measures taken by governments throughout the GCC include a massive program of testing, penalising those who spread fake news relating to COVID-19, doubling up on cleaning public spaces and offering free sanitiser pods.

Additionally, the UAE and Saudi Arabian governments have both announced massive economic stimulus plans, AED100 billion and SAR120 billion, respectively, to promote liquidity to the private sector, lending to SMEs, reduce fees on credit cards and defer bank payments for six months. Water and electricity bills will also be reduced for commercial and residential households. Such actions engender a strong sense among residents that “things are under control”.

There are very tight financial links between the GCC and the rest of the world, which will inevitably impact the region. From a consumer perspective, there is a worry that, since most goods are imported, retailers will price gauge essential household items. Governments have insisted this worry is unfounded and have called on retailers to increase supply in light of the heightened consumer demand.

Considering the sudden increased strength of the US dollar and the fact that many GCC currencies are pegged to it, it is not expected that the prices of goods will skyrocket in the region. On the contrary, we can even expect some softening due to the strong US dollar, which could potentially make imported goods cheaper. Indeed, Euromonitor International’s pricing tool, VIA, currently shows prices holding still, although supply availability may either increase costs or face bottlenecks. Some retailers may slash prices in order to win consumers, while others may increase them to boost their margins.

A shift to local production

COVID-19 has turbocharged the non-perishable food industry, as people opt for foods with longer shelf lives, such as rice, pasta and instant noodles, fearing that global manufacturing will unravel. In response, major players in the packaged food industry, for example, Majid Al Futtaim, have taken to social media to alleviate such concerns.

Nevertheless, the GCC relies heavily on imports, so there has been an increased emphasis on local production, especially in the case of fresh produce like tomatoes and cucumbers. Savvy manufacturers of products with longer shelf lives, such as UHT milk and frozen food, which may not typically be viewed as ‘essential,’ can promote their longevity. In the United Arab Emirates, the snacks category has been steadily growing, with sales totalling AED5,208 million in 2019 and expected to see marked growth as consumers stay indoors during the COVID-19 outbreak.

COVID-19 may provide a tipping point to a cashless society and further digital connectivity. Even from a health perspective, not having to use cash in transactional exchanges lessens the potential impact of spreading the disease. The move to mobile has already been happening in the GCC, but this is a moment of acceleration for the trend, especially with online traffic intensifying as people stay inside. The demand for contactless mobile payments, such as Apple Pay and Google Pay, is expected to grow, and this will provide a major shift in the retail landscape of the GCC, where cash (and cash-on-delivery) has hitherto remained king.

According to Euromonitor International’s Digital Connectivity Index, the United Arab Emirates is ranked 14th globally in both fixed and mobile broadband. This puts the country in a strong position to become one of the leading cashless societies in the world, joining the ranks of Denmark, Australia and South Korea. In addition, the United Arab Emirates has rapidly developed its blockchain ecosystem and a robust legal framework to enable the adoption of blockchain-based payment solutions for remittances, consumer payments, and central bank digital currency in a secure manner.

Consumers in the GCC have been inundated with warnings about maintaining their personal hygiene and the cleanliness of their home environments during this crisis, which can impact categories such as detergents, dishwashing liquids and other household cleaners. In the United Arab Emirates and Saudi Arabia, sales of Clorox and Dettol wipes and cleaning products have skyrocketed. There have also been calls to use such products to sanitise unlikely items: like plastic bags from the grocery store, soft drink cans and water bottles. As usage continues, demand will likely grow, and these habits could develop into longer-term permanent lifestyle changes.

Like in its global counterparts, there was a strong trend in the GCC towards spending on experiences rather than things; however, this will be dramatically impacted during the crisis as entertainment venues are under lockdown. Retailers with a diverse stable of offerings may be less impacted than mono-brand retailers. For example, a player like Majid Al Futtaim may lose out in leisure and entertainment, with its Vox Cinemas, but will win with its grocery arm, Carrefour.

Equally, across the GCC, luxury brands will suffer, as luxury consumers tend to be less likely to purchase big-ticket items online, and there will be less tourism due to flight cancellations and border closures. On the other hand, bricks-and-clicks stores like Sephora, which have invested heavily in their online presence, will benefit from the reduced footfall in shopping malls. Other brands that have a strong e-commerce presence can also make up sales online.

For bricks-and-mortar establishments that are losing traffic, a slightly longer-term game plan will be needed. It may be that drawing consumers back into shopping malls once the risk has subsided to an appropriate level can be induced through a major sale, as was done in Singapore after the SARS virus subsided.

Retailers should be agile, aware and responsive to survive Retailers will need to learn to be more agile, more local and more responsive to consumer needs, whether it be by increasing supplies or relying more on e-commerce:

Even before the COVID-19 crisis, millennial consumers, who are the key consumer group in the GCC, wanted to know what their brands stood for, and this is true now more than ever. Centralised brand communication, with the goal of being consistent and empathetic about measures being taken during this crisis, is of utmost importance. How companies react during this downturn will determine the strength of their recovery once the crisis is over.