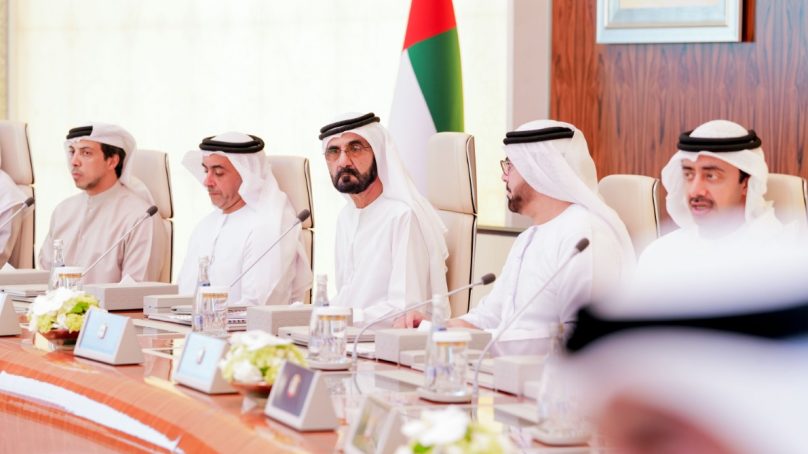 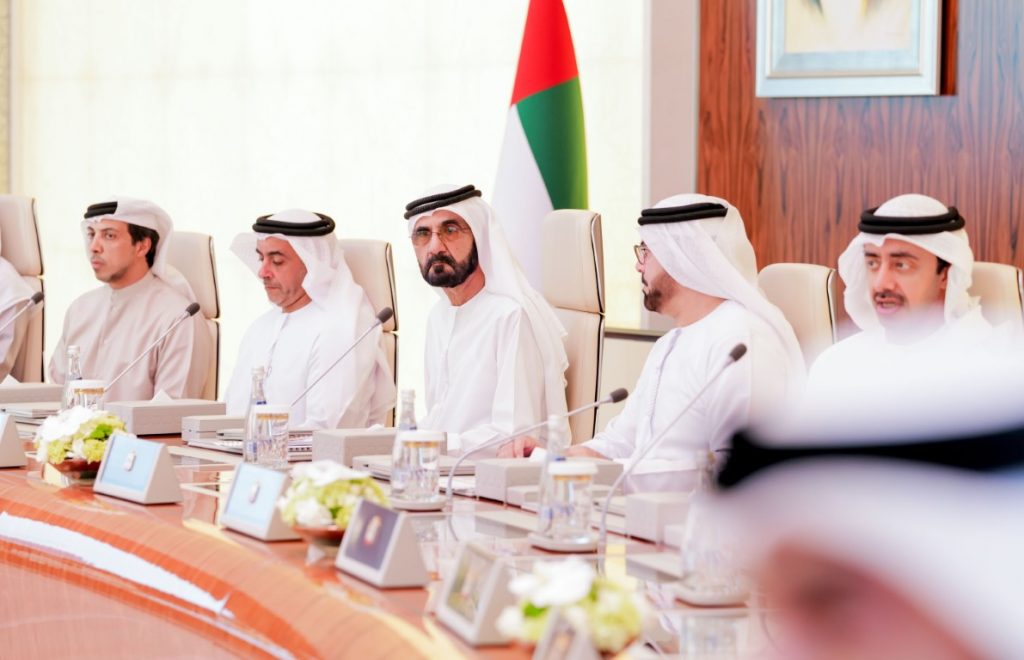 The UAE Cabinet approved the issuance of a five-year multi-entry tourist visa for all nationalities visiting the country.

The decision was made during the Cabinet’s first meeting during 2020 the Year of Preparation, chaired by His Highness Sheikh Mohammed bin Rashid Al Maktoum, Vice President, Prime Minister and Ruler of Dubai.

The move comes in a bid to support the UAE’s tourism economy, and affirm the country’s position as a global tourist destination. The UAE will also exempt Mexican passport holders from entry visa.

The decision, which comes as part of efforts to strengthen the UAE position both regionally and internationally, will improve existing bilateral relations with other countries the world through enhancing collaboration in tourism, economic and investment field. The decision will open up new prospects for UAE passport holders in tourism, investment and commerce and will facilitate their movements between the two countries. The decision will facilitate entry, exit and passage for nationals of both countries without the need to apply for a visa.

Both decisions will be implemented during Q1 2020.

Sheikh Mohammed bin Rashid emphasized that 2019 was a year full of achievements across multiple areas, adding: “We are leaving this year behind and we are proud of our government working teams, and we are full of excitement and positive energy for the year of preparation for the next fifty years to come.”

Ali Mohammed Al Shamsi, Chairman of the Federal Authority for Identity and Citizenship, ICA, said that the UAE always leads in implementing laws and legislation that aim to strengthen the country’s global tourism destination position and support its tourism economy.

“The UAE’s leadership regularly updates laws and legislation to keep pace with global developments to reinforce and drive the national economy, especially the tourism sector with the approach of the Expo 2020 Dubai, which is one of the largest global events organised by the country. The UAE was chosen to host this event due to its capacity to organise major international events,” Al Shamsi explained.

The UAE has over 200 nationalities living together in harmony, compassion and tolerance, and it receives more than 21 million tourists annually, he concluded.

Positive echoes are expected to reflect on both the public and the private sectors. In one of the first comments, OYO Hotels & Homes, UAE, strongly feels that the recently

announced five-year multiple entry VISA will prove to be a game changer for UAE’s vibrant hospitality industry. OYO UAE has already started getting tourist inquiries from several countries the moment it was announced. As per reports the holders of the new five-year multiple-entry tourist visa may be allowed to stay for six months at a stretch.