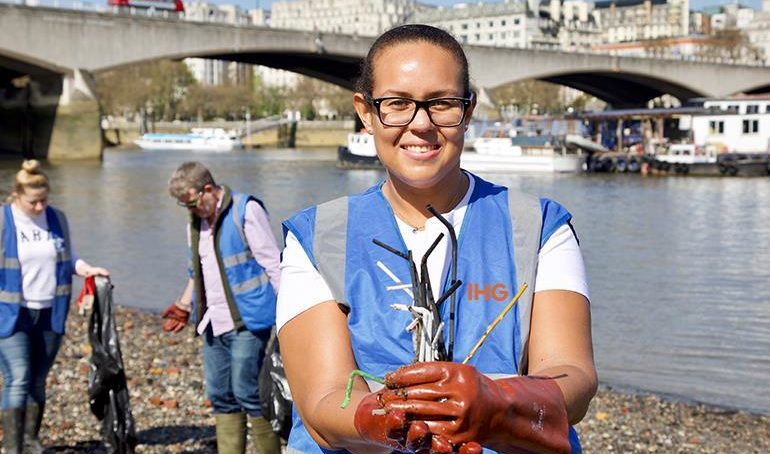 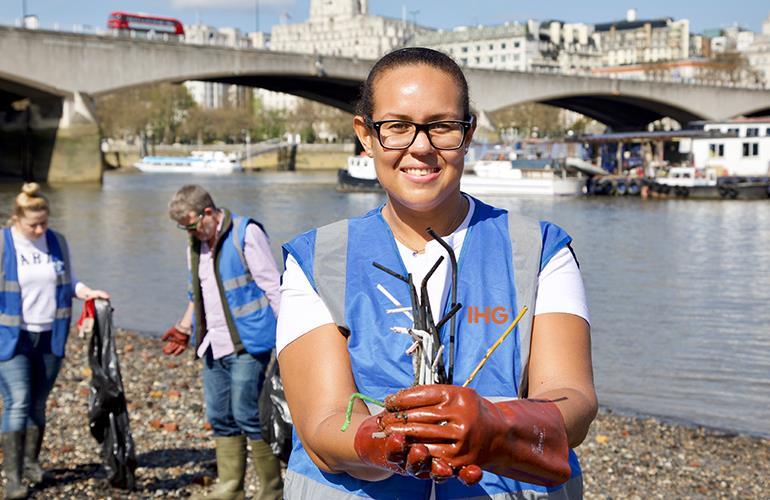 IHG announced that we will remove plastic straws from its global estate by the end of 2019, representing more than 5,400 hotels in nearly 100 countries. Plastic straws have already been removed from nearly 1,000 hotels in our Europe, Middle East, Asia & Africa (EMEAA) region. The chain is introducing bulk-size bathroom amenities to several hotel brands in the Americas, as part of broader efforts to reduce waste.

The decision to remove plastic straws from IHG’s global estate will eliminate an average of 50 million single-use plastic straws from more than 5,400 IHG-branded hotels each year. Laid end-to-end, the removed straws would span some 10,500 kilometres – stretching from New York to Tokyo. The removal of plastic drinking straws will be implemented through a global brand standard, with biodegradable alternatives to be made available.

Keith Barr, CEO, IHG, commented: “IHG is in almost 100 countries and we touch the lives of millions of people each day. This gives us a responsibility to protect the environment and an opportunity to make a real difference. There is always more we can do to minimize waste, but the work we’re doing to reduce single-use plastic is a powerful example of how we can come together with guests, owners and colleagues to drive positive change.

“This work is not going unrecognized. Very recently we were named an industry leader on the Dow Jones Sustainability Indices for the second year running, which is a real point of pride for us and recognition of the hard work and dedication of our people and partners around the world.”

Through partnerships with Clean the World in the Americas and Soap for Hope in Asia, nearly 450 IHG-branded hotels have collectively prevented nearly 200,000 kg of soap from going to waste. Instead of heading to landfill, the soap has been recycled into nearly three million new bars for redistribution to communities who need it the most.

IHG Green Engage system, an online sustainability program, recommends ways for IHG branded hotels worldwide to manage their waste more effectively. This includes guidance on how they can handle, store, recycle and dispose of waste both on and off-site, to minimize environmental impact and costs.