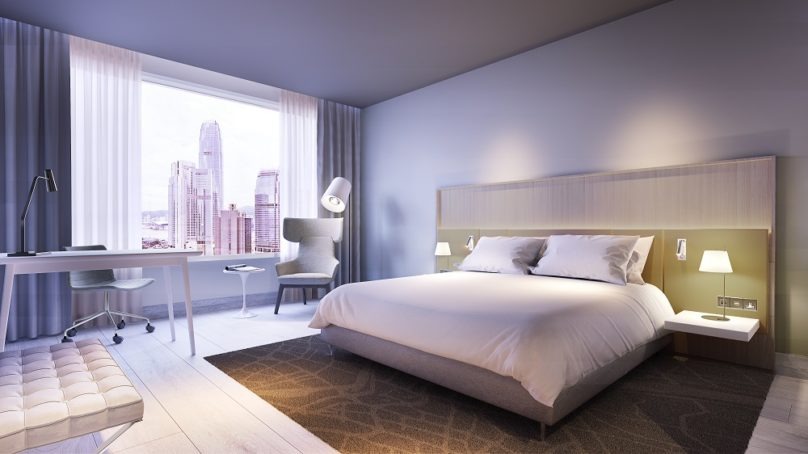 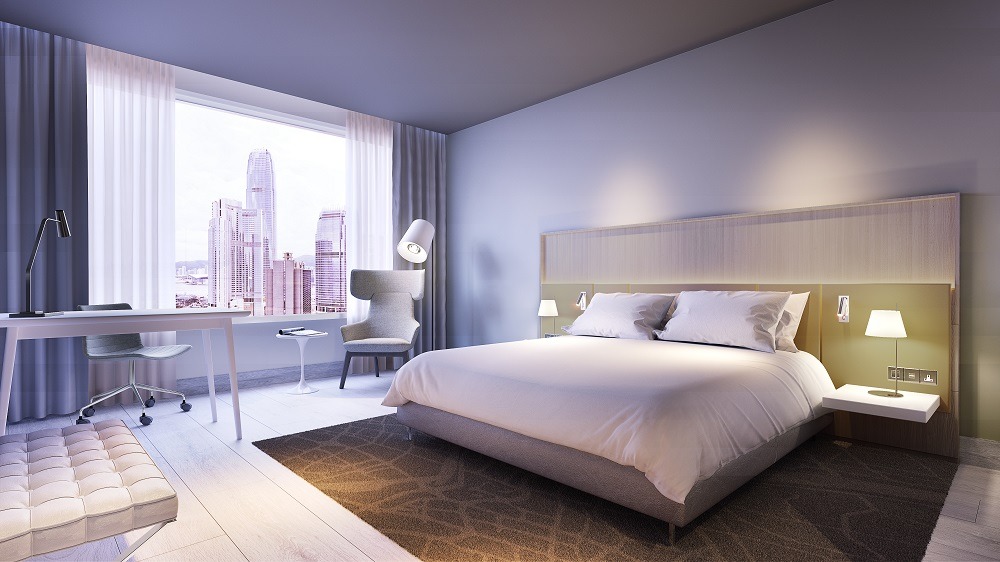 Radisson Hospitality AB (the “Company“) notes today’s announcement by a consortium led by Jin Jiang International Holdings Co., Ltd., including SINO-CEE Fund (the “Consortium“), that the Consortium, through Aplite Holdings AB, has completed the previously announced acquisition of shares in the Company. Following completion, the Consortium now holds 50.21 percent of the shares and votes in the Company.

Through the acquisition, the Consortium has reached a shareholding in the Company that exceeds the mandatory bid threshold under the Swedish Takeover Act.