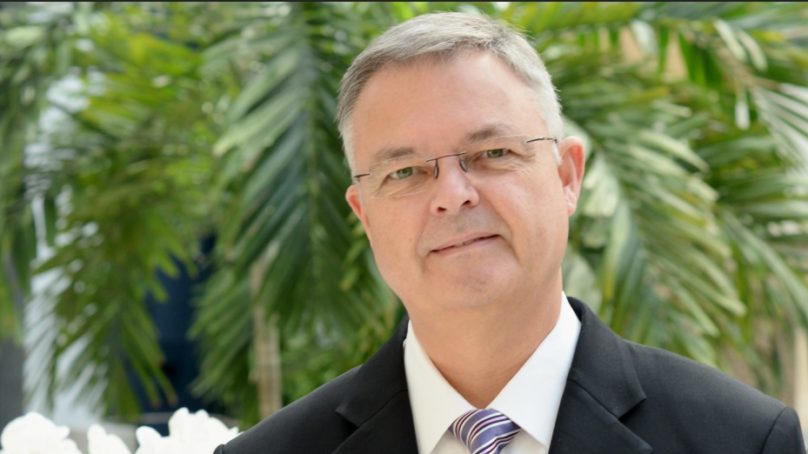 Kempinski Hotel Amman appointed Mark Timbrell as general manager. He was previously the GM of Oryx Rotana in Doha, Qatar.

Timbrell began his hospitality career in 1983 in Britain and moved between several hotels, before in he took the leadership of Forte Grand Hotel in Amman – Jordan for two years in 1995.

He moved to Bahrain in 1997 to handle the Regency Intercontinental Hotel until 1999. In the same year, he returned to Jordan and managed several hotels until April 2007.