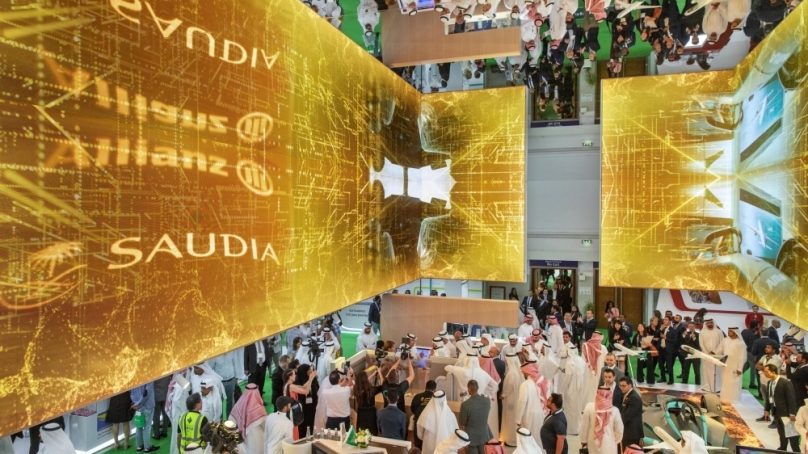 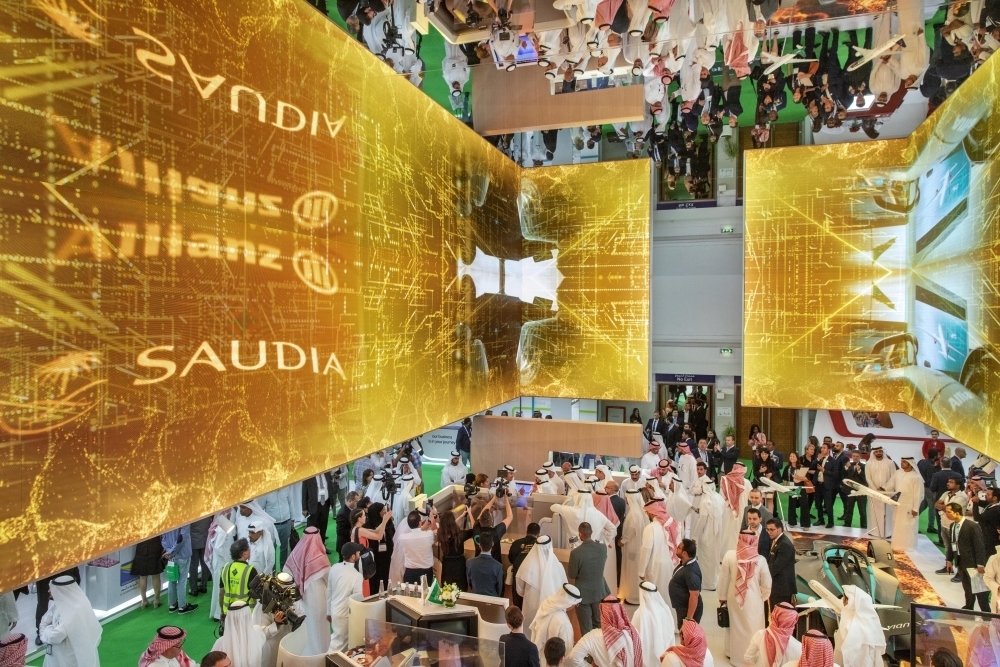 Visitors to Saudi Arabia are predicted to increase by 38 percent from 15.5 million in 2019 to 21.3 million by 2024, according to new research by Colliers International, commissioned by Arabian Travel Market (2020), which will take place at Dubai World Trade Centre from 19—22 April 2020.

This demand will be driven by an increasing number of GCC residents wishing to visit the kingdom on short city or mini breaks. It will also be bolstered by business travelers extending work trips to explore the Kingdom’s expanding tourism offerings or attend one of the many sporting or cultural events.

Danielle Curtis, Exhibition Director ME, Arabian Travel Market, said: “As Saudi Arabia continues to reduce its reliance on oil, increasing tourism arrivals are becoming instrumental in the country’s economic diversification, and at ATM, we are witnessing this growth firsthand, with the total number of exhibitors from the Kingdom increasing 45 percent year-on-year between 2018 and 2019.” She added: ““With an ambition to increase inbound tourism to 100 million by 2030, Saudi Arabia no longer wants to be viewed as solely a religious destination for the world’s Muslim community, or a corporate destination as one of the richest countries in the world. It has an incredible landscape, with diverse regions and an array of tourism offerings for leisure travelers.”

In line with growing tourism numbers, the global hotel industry has gained a renewed interest in Saudi Arabia with a number of international and regional brands looking to expand their presence across the Kingdom.

“While, this new supply may place additional competitive pressure on hotels’ performance across the country, the projected growth in visitor numbers over the next four years is expected to continue to boost occupancy levels throughout 2020 and well beyond,” said Curtis.

Following the introduction of the new tourist visa, which allows visitors from 49 countries to apply for an e-visa or receive a visa on arrival – the Kingdom has developed a two-phase tourism strategy in line with Vision 2030.

Phase one – 2019-2022 – will focus on attracting first-time visitors to discover Saudi Arabia, in particular, its pristine beaches, deserts, mountains and heritage sites such as Dir’iyah as well as its packed calendar of sporting and cultural events. While, phase two – 2022-onward – will focus on the full development of mega projects such as NEOM and the Red Sea Project.

Turning to outbound tourism, Saudi Arabia’s outbound tourism market is expected to reach over US$ 43 billion by 2025, according to the latest data from Renub Research. While family holidays currently dominate the market, a rising generation Z population, who are heavily influenced by the image of a destination – whether it be gastronomy, adventure, culture or overall unique experiences, are expected to change this trend.

Curtis added: “As GCC travel and tourism companies and destinations look to attract a larger share of the KSA market, ATM 2020 will introduce the Saudi Arabia Tourism Summit as part of the show’s new forum & networking series. The session will outline what destinations are doing to attract visitors from this key market while also providing an informal networking event for buyers from Saudi Arabia and exhibitors.”

1,700 attendees at the second edition of Sleep Expo Middle East