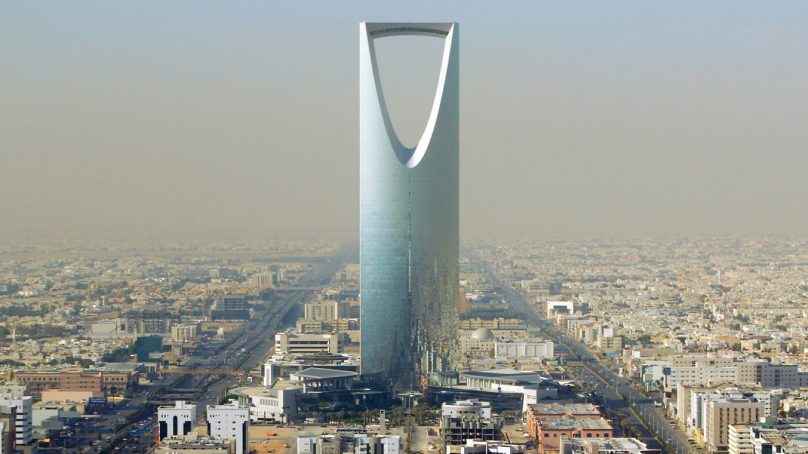 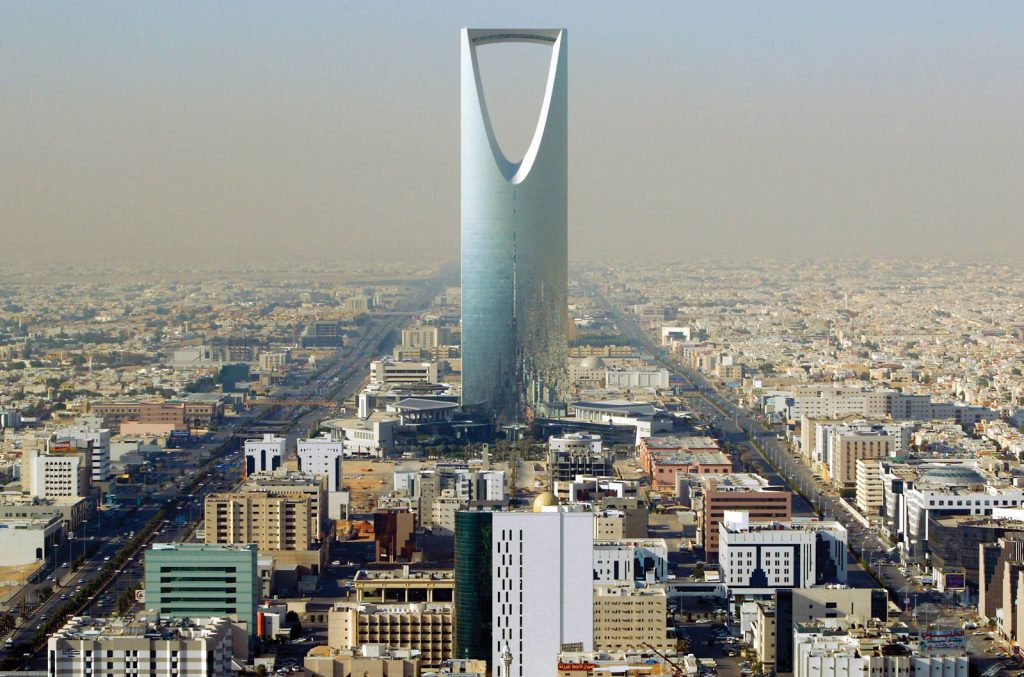 According to Saudi Arabia’s Okaz newspaper, the government announced that it will begin issuing tourist visas starting September 27. These will be valid for a 90-day period and cost about $117. Qualified applicants eligible to apply will include citizens from 51 countries.

Due to internal changes, the ruling family has decreed, a while back, to open the Kingdom’s borders to guests who wish to visit the country for touristic purposes. In turn, it has been building new, as well as strengthening its existing hospitality and entertainment facilities.

With the aim of welcoming 30 million visitors per year by 2030, the challenges are numerous considering that in 2016 about 18 million individuals entered the country most of whom were visiting for religious reasons.

RELATED CONTENT  Fast-tracking the next generation of hospitality leaders

On the other hand, the country’s tourism sector has been very active. Evidence to that effect are the major hotel brands such as, Hyatt, IHG, Marriott and Radisson to name a few that have announced major investments to accommodate guests in the coming years. Furthermore, Dur Hospitality, the leading hospitality company in Saudi Arabia held the 15th edition of the industry’s leading Arabian Hotel Investment Conference (AHIC) announcing a myriad of new hotel choices designed for religious, leisure and business purposes. These will include efficient, and luxurious venues with a number of residential compounds and serviced apartments. The plan embodies the ruling family’s diversely-flexible business outlook cementing its commitment to growth and development.