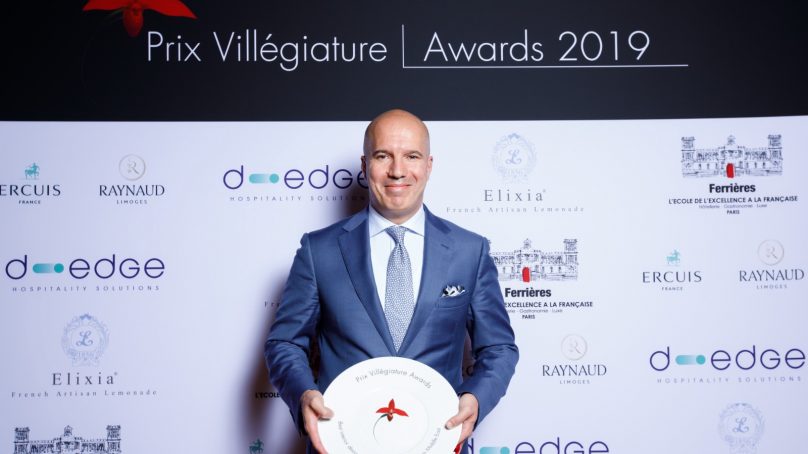 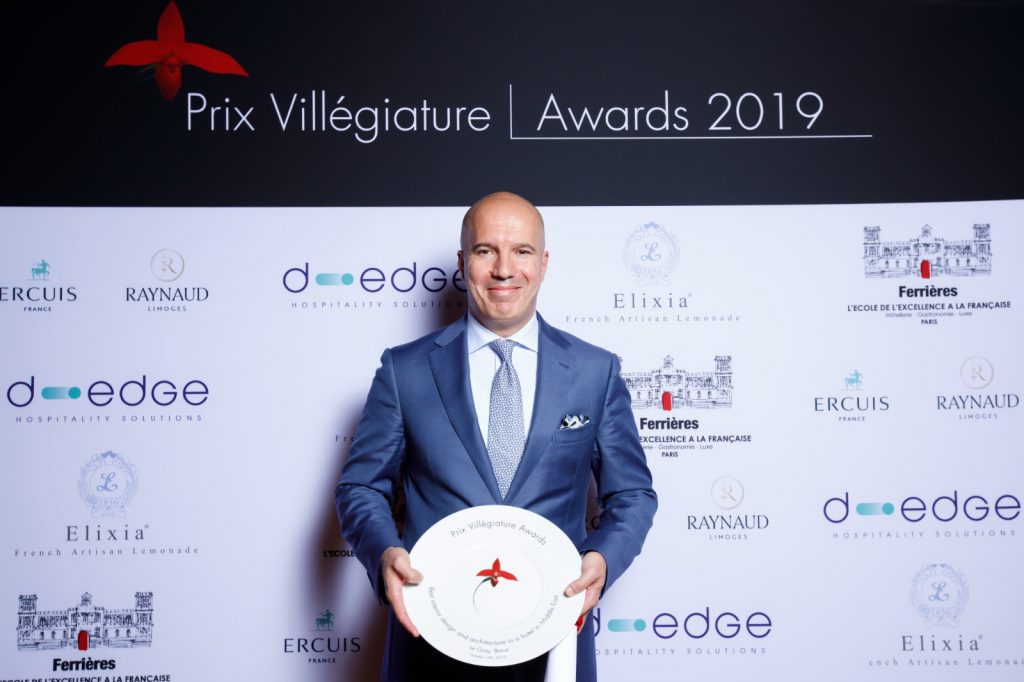 Le Gray, Beirut grabs the Prix Villegiature for ‘Best Hotel Architecture and Interior Design in the Middle East’ during the prestigious ceremony held at the historical Château de Ferrières, France. 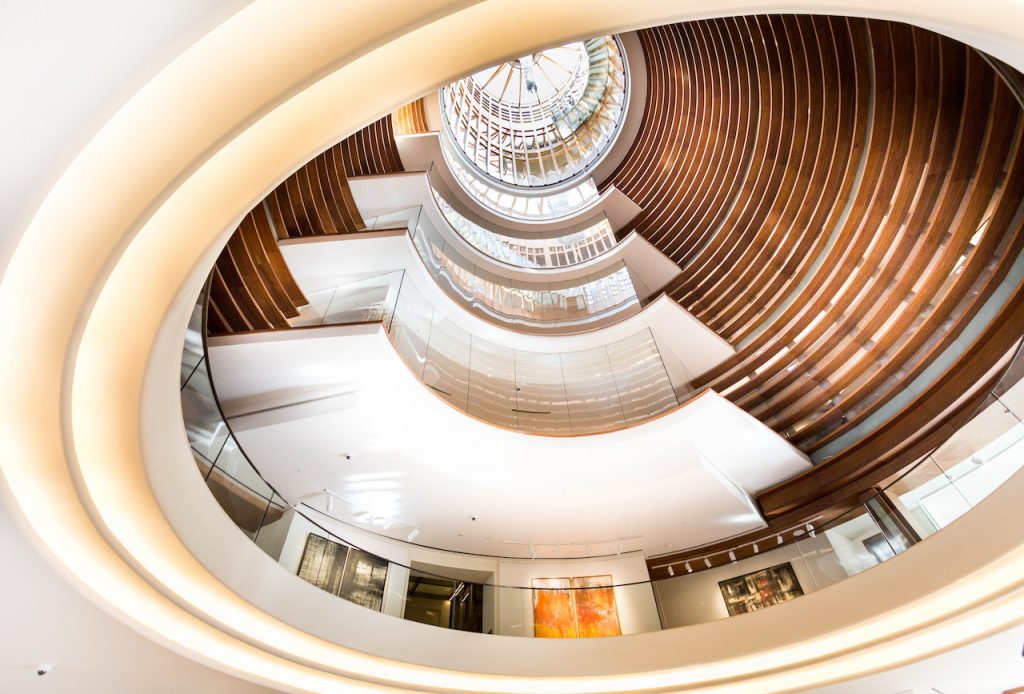 For the second year running, Le Gray puts Lebanon in the limelight as one of the most notable luxury hotel in the industry. On this occasion, Area GM of Le Gray, Beirut and Campbell Gray Living and Hotel in Amman, Georges Ojeil expressed his pride for being among the five finalists stating that, “This new accolade confirms the uniqueness of Le Gray, Beirut with its beautiful architecture, timeless interior and 550 pieces of art. It is also a tribute to the late Kevin Dash whose signature bottom to top atrium has never ceased to allure every visitor who steps into the hotel lobby.”

The Award ceremony took place in the largest and most luxurious 19th-century Château de Ferrières, about 26 kilometers east of Paris. Attending were more than 250 owners, operators and GMs of luxury hotels. It is the insights, experiences and personal favorites from a jury constituted of 22 influential journalists representing 15 nationalities covering all five continents that make the recognition a unique and original hospitality award.

Anantara debuts in North Africa with property in Tunisia