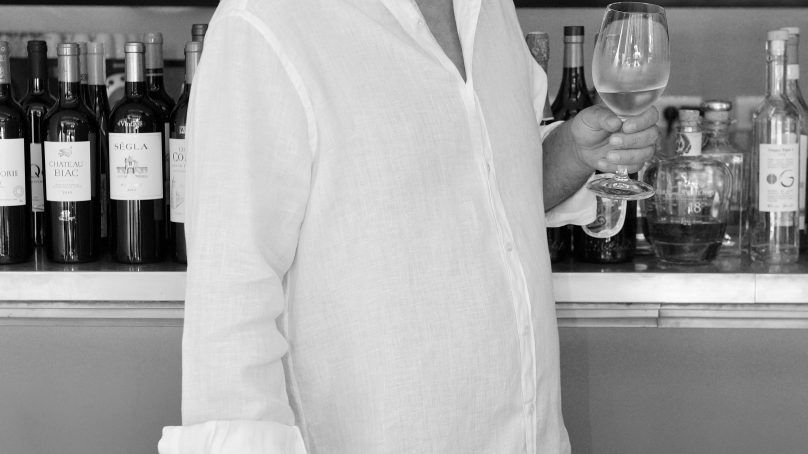 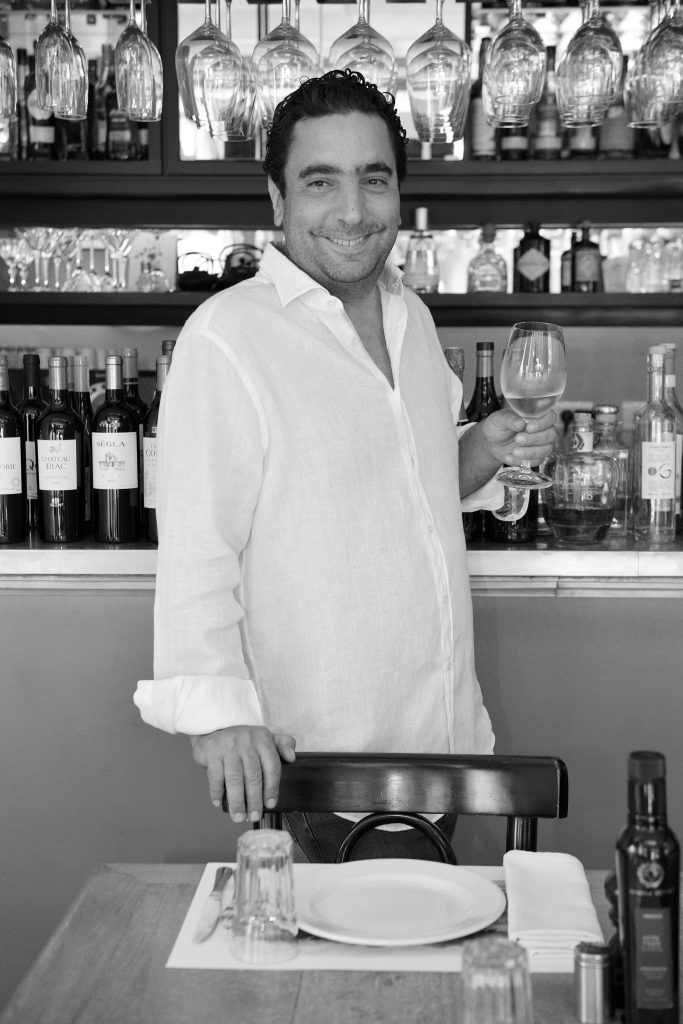 While Makram Rabbath, founder of Beirut’s Le Petit Gris, may come across as a regular Joe, he is actually anything but. Since graduating from École hôtelière de Lausanne and entering the F&B industry, Rabbath has come to learn that the only constant is change. After dealing with the inevitable bureaucracy of acquiring various permits and licenses, he is now close to opening Le Petit Gris’ rooftop, which he describes as a long-overdue experimental platform, a welcome addition to his well-established brand and a key part of his plans to continue growing.

Commenting he said, “This rooftop affords us room to better enjoy what we love. The space is purposefully designed in a way that means it avoids adhering to a specific concept, making it all the more exciting. I call it an ‘events space’, rather than an extension of the actual restaurant. This approach, coupled with a specific mindset, constitutes a potentially promising platform where new F&B ideas come to life.”

Rabbath launched the restaurant and positioned it as a French bistro in 2011, while simultaneously familiarizing himself with the glorious products growing throughout the Mediterranean basin over time. “At some point, I realized that the idea of transforming our French bistro into a Mediterranean one made perfect sense,” he said. “It is also in line with its positioning of being based on the bistronomy concept.” He added that unlike other bistros, where the concept is chef-centric, Le Petit Gris is open to a broad spectrum of ideas and therefore continuously revisiting and customizing ingredients. “As a result, our turnover has grown threefold since the launch,” he noted.

Rabbath added that along the way, further developments led to the opportunity to introduce standalone products based on locally sourced ingredients. Elaborating further, he explained that he was able to make this move due to the wonderful range of products being grown by Lebanon’s many local producers. “For instance, I annually source about 1,500 kilos of wild snails from a local farm in the south of Lebanon,” he said. “We then process, pack and freeze them, which affords us tremendous independence and flexibility all year round.”

Rabbath added that the restaurant also has a close working relationship with Souk el Tayeb farmers. “One such collaboration saw us co-branding a new hot sauce, which we exclusively offer guests,” he said. “This is an entirely unique proposition intended to further boost our offerings.”

He said other ideas are made possible thanks to a local fisherman who often calls him at dawn to show him his fresh catch. “This then finds its way onto a customer’s dish the very next day as if by magic, presented in a surprisingly new configuration,” he explained proudly.

In addition to adopting a seasonal menu of sorts, Rabbath takes an off-menu approach which has allowed him to seamlessly migrate and create totally original culinary delights. “Personally, I am always involved and looking for new products to experiment with,” he admitted. “In that sense, we broke the traditional mold by making novelty the order of the day while maintaining the familiar.” Rabbath is convinced that this approach results in a far more interesting culinary proposition, while affording him and his team greater flexibility in catering to a diverse range of tastes and flavors. “In so doing, we continue to push our own boundaries by ensuring our customers are given an eating-out experience where the unexpected is always hovering in the wings, waiting to stage an appearance,” Rabbath said with a glint of excitement in his eye.