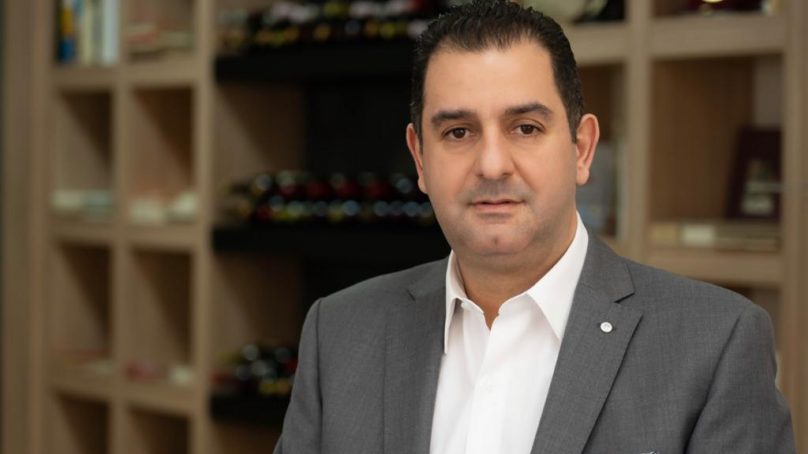 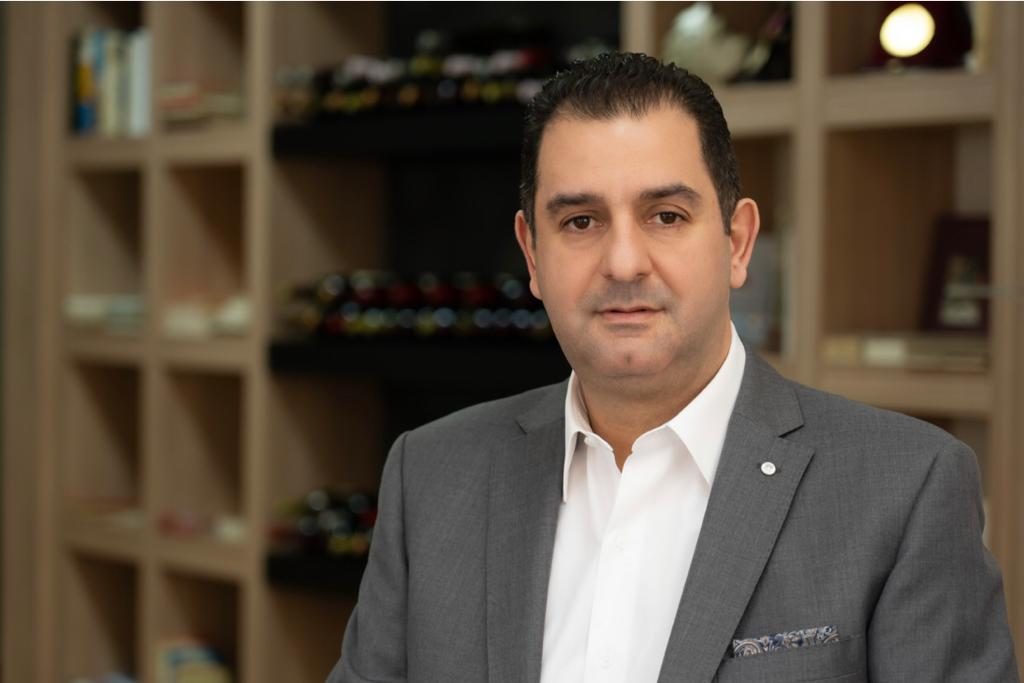 The Syndicate of Owners of Restaurants, Cafes, Nightclubs, and Patisseries in Lebanon affirmed the importance of the general mobilization decision taken by the Lebanese government to combat the outbreak of Coronavirus. In a statement, Tony Ramy, president of the syndicate highlighted their alignment with this initiative as well as the stakeholders’ proactive role and coordination with the Ministry of Tourism.

However, the Syndicate stressed the crucial role the government must play in such critical conditions to help a vital sector, such as the F&B industry, from a total collapse.

Ramy spoke about the financial initiatives led by neighboring governments to help industry stakeholders sustain and overpass the obligatory closures. In Qatar, for example, the state provided financial incentives to the private sector worth 75 billion riyals and postponed the installments of all borrowers. In Dubai, the government provided a package of economic and monetary incentives worth billions of dirhams and has launched fifteen initiatives to serve the retail, trade, tourism and energy sectors, in addition to carrying out discounts on water and electricity bills. In Jordan, the Central Bank initiated a package of measures aimed at containing the repercussions of the crisis on the economy, injecting liquidity of 550 million dinars, and allowed banks to restructure loans and defer the credit facilities granted to clients of the affected economic sectors.

Ramy said: “It is not a secret that the Lebanese tourism sector has been through a long devastating crisis, but the current one is a true catastrophe and it is taking place at a rapid pace that we have not seen before because we believe that the tourism sector is the most affected by the outbreak of the Coronavirus.” He continued: “If the government gives up saving the rest of the tourism institutions, it will inevitably lead to huge losses that affect the labor force and other vital sectors. The value of the losses in the tourism sector is estimated at no less than USD 500 million per month, taking into consideration 2018’s tourism income, which reached USD 6 billion.”

According to Ramy, at this stage, it is absolutely imperative for the government to provide alternatives as liquidity shortage is known for a fact. “We are asking for reforms that reflect the government’s keenness on its tourism sector. These include exemptions, tax adjustments, and discounts on bills. The reforms must also include a package of laws that postpone the deadlines at all levels.”

The Syndicate called the Governor of the Central Bank to issue an expedited decision with an immediate effect requiring the freezing of all supported and unsupported loan entitlements and all bonds signed by the owners of tourist establishments of all types, postponing the due dates and granting a grace period for a period of no less than six months, subject to extension according to the requirements of the situation .

The Syndicate also called the Minister of Justice, to work immediately to pass the necessary laws to extend all contractual deadlines, especially the lease periods for touristic places, so that these institutions are also exempted from paying the allowances for a period of no less than six months, which can be extended according to the requirements of the situation, in exchange for giving the owners of these places other tax incentives, such as exemption from taxes on built property, income taxes and other fees and contributions.

“We also point out that the periodic meetings between His Excellency the Minister of Tourism Professor Ramzi Al-Musharrafiyeh and his work team on the one hand and the Syndicate on the other hand, led to the development of a medium-term plan to address all the tourist files and another short-term plan for the current stage that includes postponing and reducing all other fixed costs for a period of six months to be extended depending on the situation, including: The National Social Security Fund contributions, sales tax and energy contributions, especially electricity, so that these amounts are paid by the concerned institution in installments for a period of a year or more without calculating any interest as to be paid as of the end of the crisis,” Ramy explained.