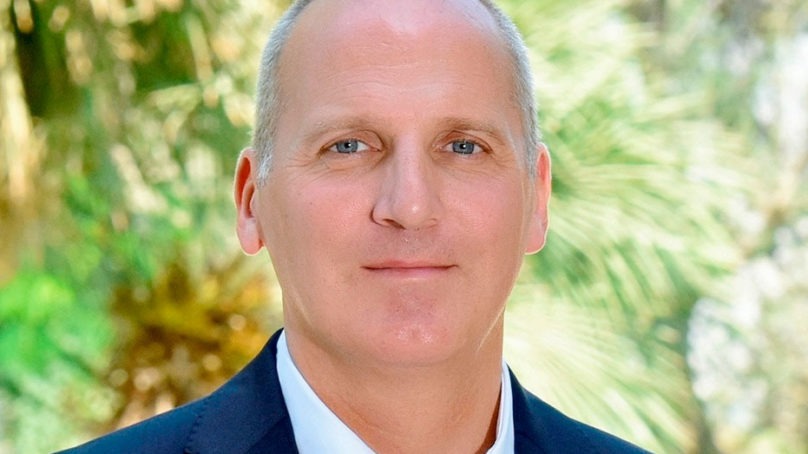 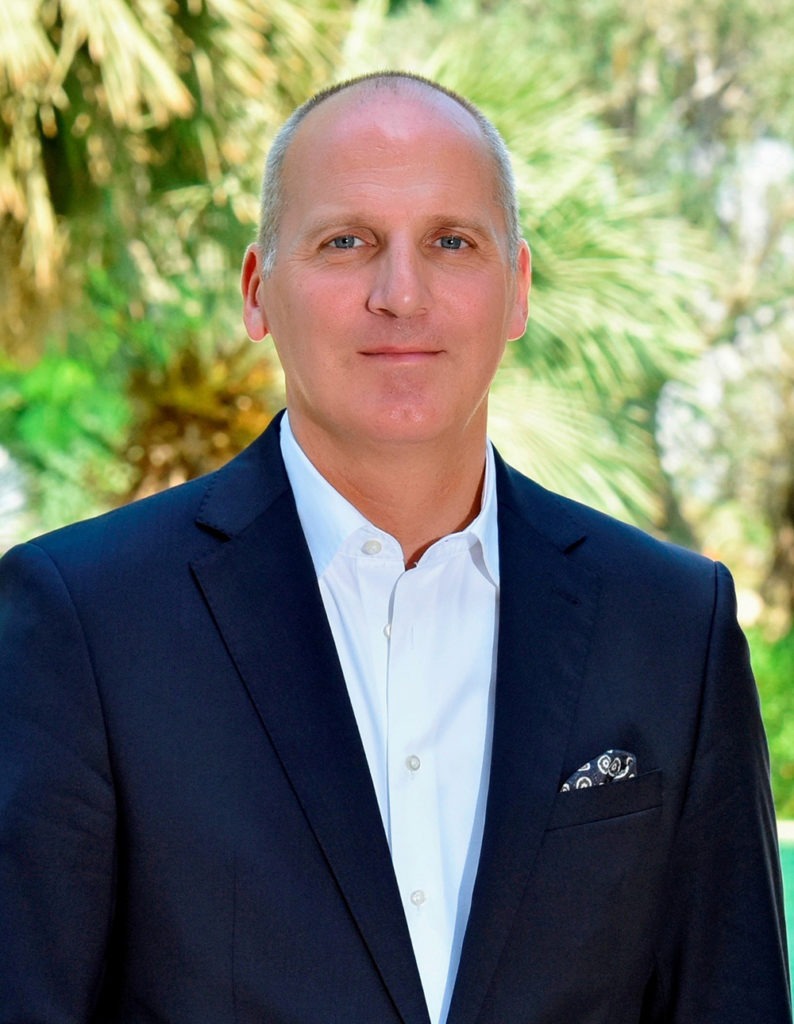 Joining the luxury hotel after his most recent assignment as GM at The Regency Hotel Kuwait, the seasoned hotelier holds more than 25 years of experience acquired in various luxury hotels around the world. Not new to Kempinski, Guenther has managed several Kempinski hotels in different countries, such as Kempinski Hotel Aqaba Red Sea, in Jordan, and Kempinski Hotel Indonesia Jakarta, in addition to other hotels.

Kempinski Hotel Ishtar, the leading hotel in the Dead Sea, is currently improving its facilities and services. Promising development plans are upcoming: the addition of Inanna Terrace, the newest outdoor venue, featuring panoramic views of the Dead Sea and for hosting weddings and social events, which will be ready by September 2018; and the upgrade of the Ishtar Royal Villas, in addition to a new Lebanese restaurant, which will be complementing the diverse culinary adventures in the hotel and will also be ready next year.

Dusit International to debut in Qatar in coming December