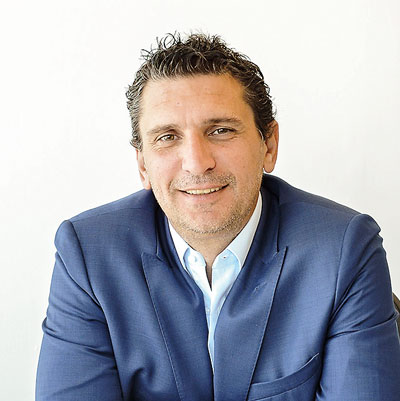 The MENA F&B market is in a continuous state of flux, with constant challenges emerging, and yet the number of opportunities ripe for tapping is on the rise for those with sufficient flexibility to adapt to the climate of the market. Abdul Kader Saadi, managing director and owner of Glee Hospitality Solutions, gives us a rundown of the region’s F&B opportunities. 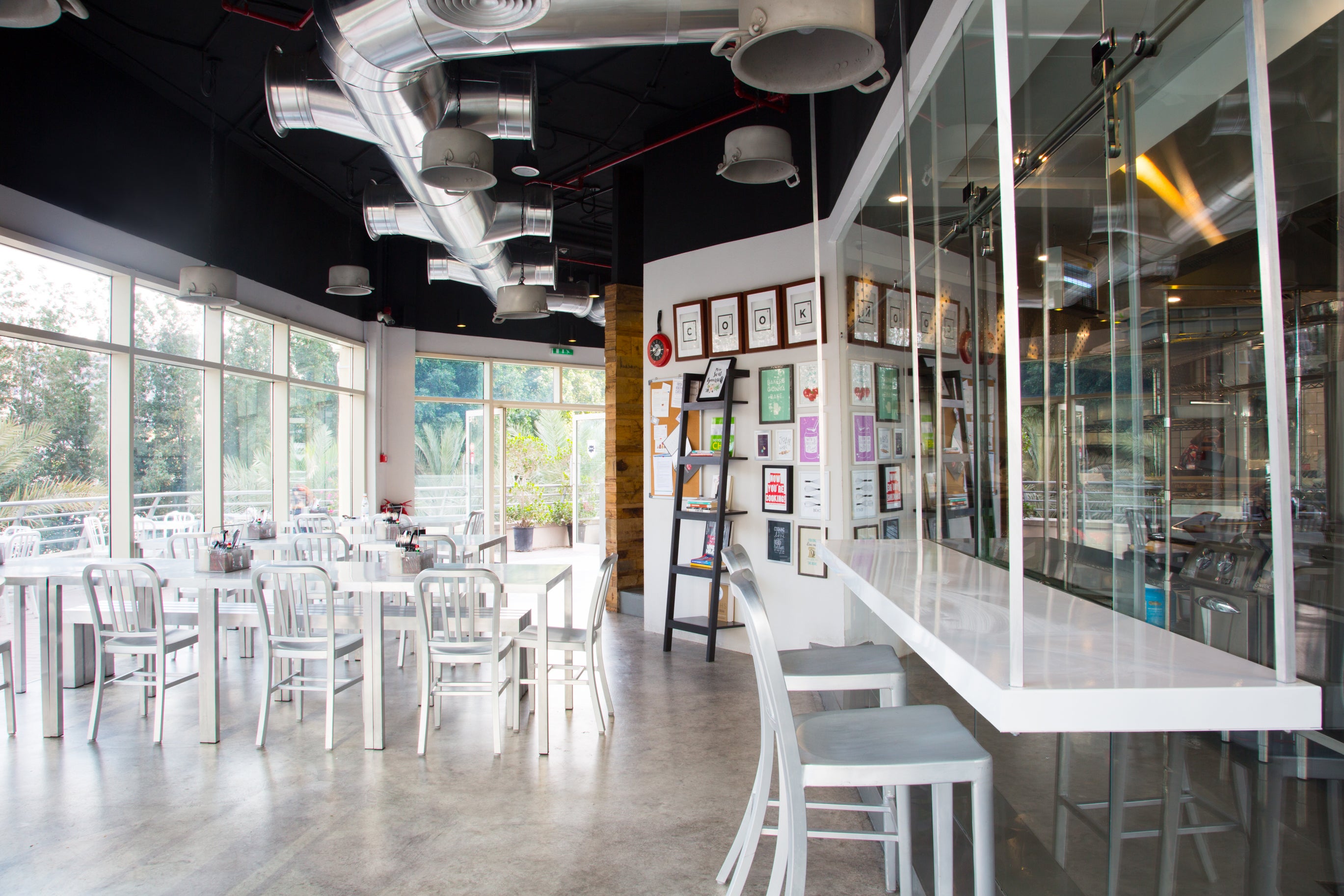 In the scope of a broad overview, the UAE is currently a mature market which remains competitive and stands on the cusp of its ‘next wave’ of F&B evolution. When it comes to development, standalone outlets are doing increasingly well, offering retailers several benefits, such as lower rents, which in turn allow concepts to generate affordable, but qualitative offerings for their clientele. Examples of such concepts include Kobeya in Dar Al Wasl, a Far Eastern and Japanese gluten-free kitchen that serves dishes featuring premium ingredients, such as Kobe Beef directly from Japan. There are also greater options available to licensed outlets to operate outside of their previous hotel jurisdictions. Whereas these concepts previously relied heavily on their proximity to hotels, real estate developments, such as Jumeirah Lake Towers and Dubai Marina, now offer them new avenues to tap into potentially hugely lucrative markets.


Saudi Arabia is undoubtedly one of the fastest emerging markets in the region, with ubiquitous areas of opportunity. The biggest development in terms of Saudi’s tourism potential is its all-expanded tourist visa system, which, for the first time in history, will allow general tourists into the nation. This evolution in the country’s structure, coupled with the goals mapped out in Vision 2030, puts Saudi Arabia in a prime position to enrich its tourism and hospitality/F&B sector and scale heights never before imagined.  To foster this progression, the Saudi Arabia General Investment Authority (SAGIA) is reportedly investing USD 27 billion in its tourism drive. This capital will be channeled into developing hotels, shopping centers and even the region’s largest indoor ski slope/snow park in the years to come. In response, there has been a shift in local consumer market behavior. To put it simply, people are now mixing and integrating in ways never previously witnessed and there is an ever-growing hunger to be more ‘social’.  Consumers want to go out and interact in a way that is creating the ideal market to bring the envisioned goals of the Vision 2030 initiative to fruition. That said, there are still gaps in the markets, signaling opportunities for the right service provider to meet these demands. These include spaces in the high-end and middle/high-casual segments within the F&B sector, while high-end delivery options are also in short supply. These areas hold plenty of potential and would be a strong supplement to the consumer market if coupled with the huge investment anticipated in the tourism sector.

In terms of new areas of development, Riyadh has quickly become a guiding path and hospitality management firms are beginning to expand their bases of operation to cater to this new market locally rather than remotely from their overseas offices. Concepts such as The Black Spoon, The Zone (an American casual all-day dinning concept) and Ole (a U Walk development that specializes in coffee, with a large variety of desserts) are all launching in Riyadh in Q4 2019.

Overall, the market is revealing a growing emphasis on the development of dark kitchen concepts, with several forms and models now available. In layman’s terms, a dark kitchen is a central facility or one without a frontage/shop used as a hub to produce food at a point of origin and deliver it. Existing outlets are turning their kitchens into facilities from which they not only deliver their own brand/menu, but are also creating and delivering sub brands. Examples of dark kitchens include Deliveroo Edition, which employs a cost share model, rental models, such as Kitopi, and reverse franchising models, such as Kitchen Nation. In terms of impact, dark kitchens can lead to more brands, increased saturation and price wars. When it comes to consumers, the dark kitchen model is beneficial in terms of the choice of brands made available and their proximity to the consumer for delivery.

Additionally, food delivery now represents a much larger chunk of retailers’ overall F&B income. This has had a direct impact on retailers, with consumers going out less and opting for home delivery as a preferred alternative on the back of better deals, convenience and a greater choice of cuisines. Furthermore, outlets now have to fight to appear at the top of delivery apps such as Zomato & Deliveroo by offering ‘super promotions’, while making a loss in many instances.

Perhaps the biggest paradigm shift in the F&B market is the scenario that sees retailers now having to compete with the online F&B sector. Retailers are constantly seeking new and alternative means of creating a more memorable experience to drive the customer into physically visiting their concepts rather than ordering in online.  This predicament is not unique to the MENA region; rather it has increasingly become a significant challenge faced by operators across the global retail sector.

“When it comes to consumers, the dark kitchen model is beneficial in terms of the choice of brands made available and their proximity to the consumer for delivery”