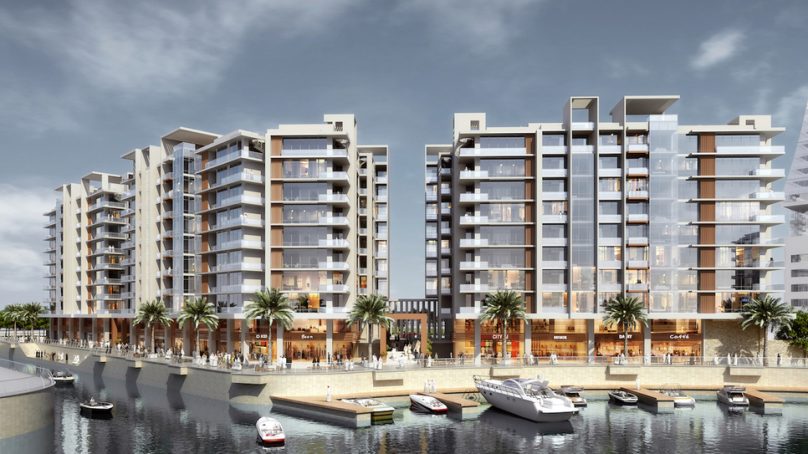 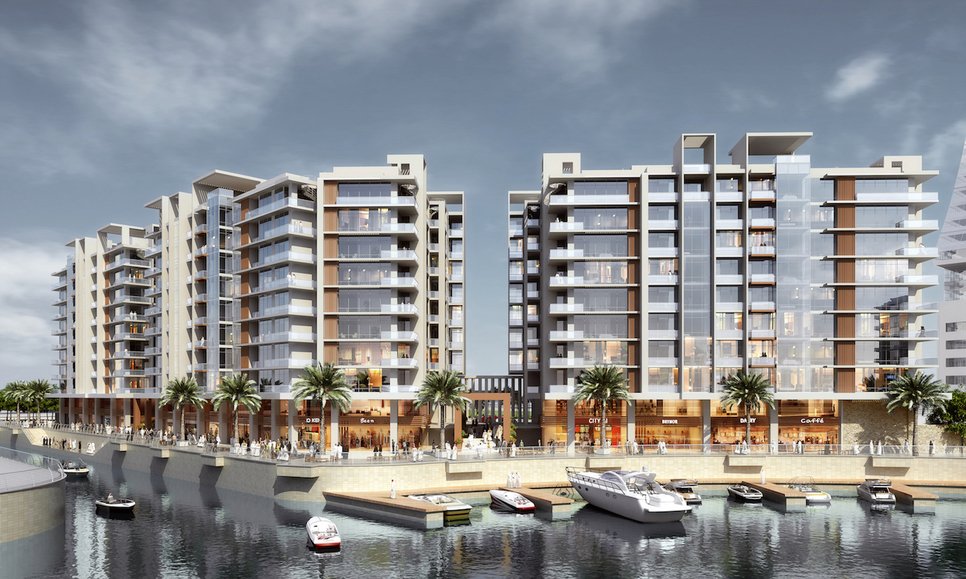 Middle East and North Africa hoteliers have cause for celebration in September. After 12 consecutive months of year-over-year profit decline, GOPPAR in the region was up 10.9% in the month, buoyed by a 4.9 percentage-point rise in occupancy and an uptick in food & beverage revenue, according to data from HotStats.

RevPAR in the month was up 5.1% YOY, only the third time this year that the region has shown positive YOY growth in the key performance indicator. Coupled with the rise in occupancy was a 2.3% decrease in YOY average room rate, which, though negative, was far less severe than in months past: Since September 2018, there has only been one month—May—where there was a positive YOY increase in rate. A glut of supply in the region is one of the factors hampering hoteliers’ ability to grow rate.

Total revenue for the month was another strong story, with TRevPAR up 4.1% YOY, underpinned by a 3.4% YOY rise in total F&B revenue, on a per-available-room basis. Like most MENA KPIs, TRevPAR YTD is still down 1.7% YOY.

Despite positive GOPPAR for the month, undistributed expenses were still up YOY, including total Sales & Marketing costs, which increased 6.1% YOY. Total hotel labour costs on a per-available-room basis were up 0.8% YOY, while total overhead costs for the month climbed 1.4%.
Profit & Loss Key Performance Indicators – Middle East & North Africa (in USD)

“It’s a relief to see hotels in the region finally make a year-over-year profit gain after months of negativity,” said Michael Grove, Managing Director, EMEA, HotStats. “The onus will be on operators to keep the momentum going as the calendar moves into some of the historically highest-performing months of the year.”

RELATED CONTENT  First Mysk by Shaza signed in the KSA

Riding the overall wave of MENA success was Bahrain, which recorded a 7.5% YOY increase in GOPPAR, assisted by a 9.7% YOY increase in RevPAR and a 3.5% YOY reduction in hotel labour costs on a per-available-room basis.

The Kingdom has been ripe for hotel development in and around its capital city of Manama. This includes two Accor projects opening soon, under the Mama Shelter and Raffles brands.

YTD GOPPAR in Bahrain is still negative but only slightly and far more stable than overall MENA.

On the undistributed expense side, Bahrain saw cost savings on a PAR basis in A&G (down 5.2%) and Sales & Marketing (down 0.4%), but was hindered by a 22.4% jump in Property & Maintenance costs, which included a 3.1% lift in utility costs.

The whole of Saudi Arabia reported positive numbers, too, in September—this after a choppy year to date. GOPPAR in the month was up 8.4% YOY following an August where GOPPAR was down 9.6% YOY and an overall year so far that has seen violent double-digit positive and negative GOPPAR swings.

RevPAR for the month was up 8.0% YOY, underpinned by a 7.2 percentage-point jump in occupancy. Meanwhile, total revenue increased 6.5% YOY on the back of a 4.3% increase in F&B revenue on a per-available-room basis.

GOPPAR in the month was helped by a 1.5% drop in total labor costs and a 1.8% reduction in utility expenses.

The upturn in GOPPAR is propitious news for Saudi Arabia, where YTD GOPPAR is still down 8.0% YOY and down 15.3% on a rolling 12-year basis.

“Homes Of The Future” at GITEX Technology Week 2019 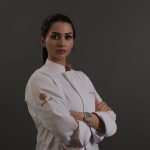