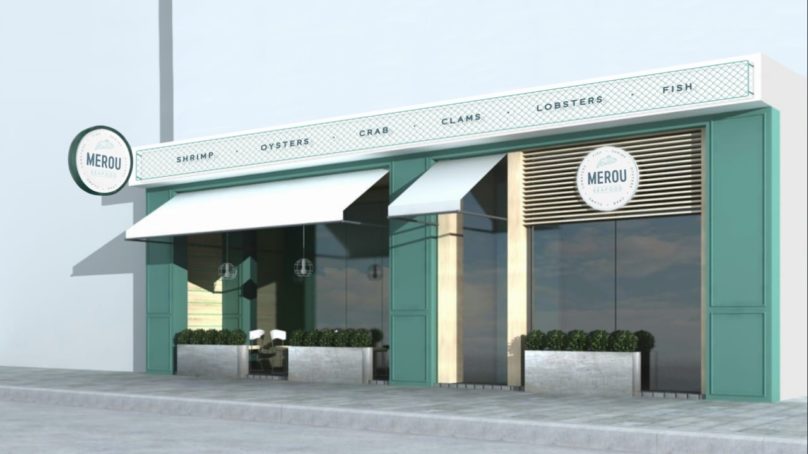 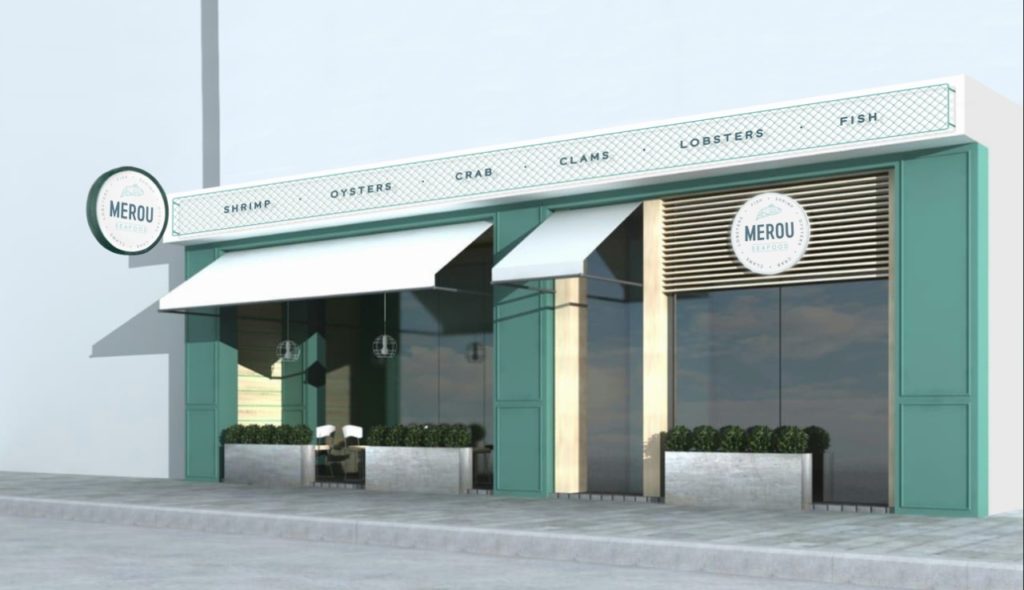 It was around that time Khoueiry not only decided to relocate so as to expand the company’s reach, but also re-branded by opening in Mar Mikhael, Merou Seafood. Based on the same concept, the new restaurant offered a much broader seafood selection, bigger seating capacity and delivery, as well as catering services to maximize its offering.

Commenting, Khoueiry said, “When it comes to seafood, freshness is everything. That’s why we have our own seafood processing and distribution facility. Yet, what started as a wholesale operation, has transformed into a processing and distribution outlet to a significant portion of the seafood served in restaurants. Our seafood is both local and imported, depending on customers’ preferences and demand.”