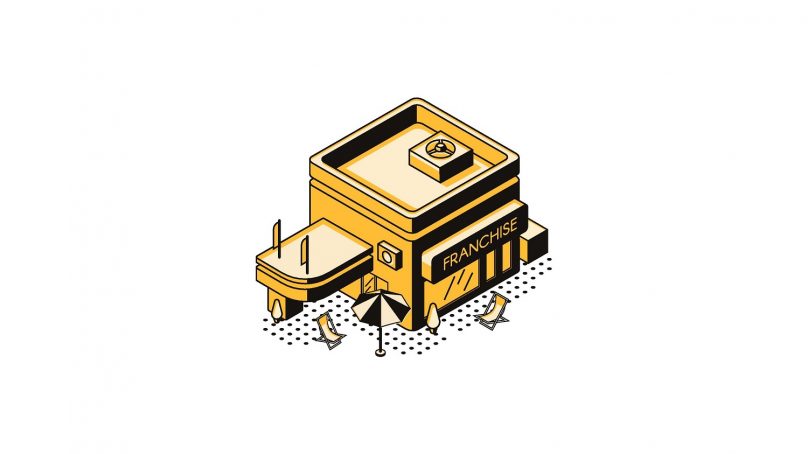 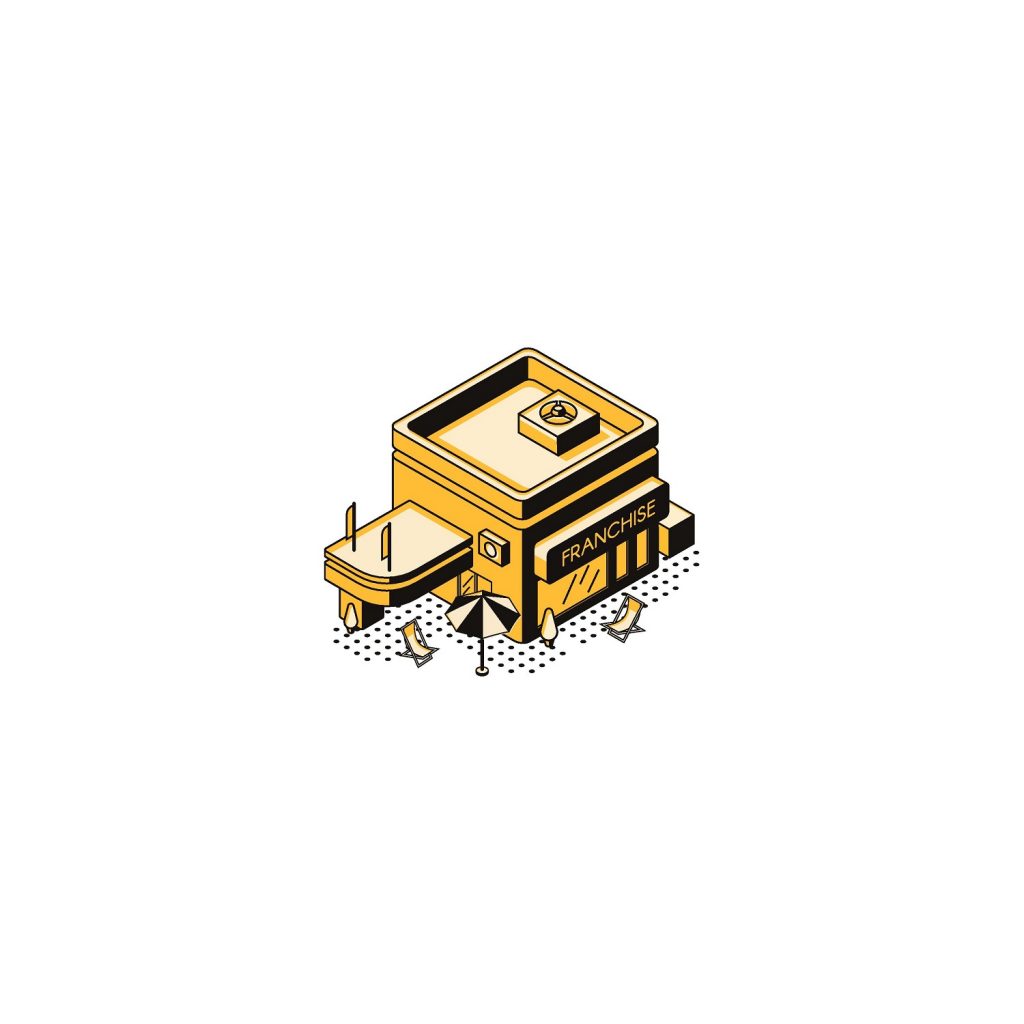 In layman’s terms a franchise is essentially a person or a company that is given the license to run a business under a franchisor’s brand name. Based on mutual understanding, the international retailer charges an upfront franchise fee, plus a royalty fee, from the franchisee who runs the business locally.
There are several models of franchising to consider, which include, but are not limited to: the master franchise model; joint venture model; company owned; and franchise model. Here, I’ll be zeroing in on franchising trends in the Middle East region, where the opportunities lie and which models have proven popular within the region, in addition to attitudes toward foreign franchises vs. local ones developing in the market.

When analyzing franchising in the Middle East, it is important to have an overview of the pros and cons associated with this method of expansion. This will allow us to understand the reactionary trends better and assess why the market has evolved into its current stream of growth in relation to franchising. A lower-level capital investment, coupled with a greater brand presence and/or customer loyalty, is one of the most attractive factors of investing in a successful franchise. Simply put, investing in a wellknown foreign franchise can be far cheaper, in terms of startup and marketing, since the brand’s market popularity has already been established (vs. introducing an entirely new concept to the market). However, in terms of the franchisee, there is the obvious dilemma of sharing control with the master franchisor.
Additionally, there is also a restriction in innovation and being able to adapt to new market trends, should they arise. This basic franchising outline has prompted a question about where the current opportunities lie for both the new franchiser and potential franchisee; is it more viable to invest in a foreign franchise concept or develop and invest in homegrown ones?

Regionally, there has been a big shift in the market toward homegrown concepts vs. acquiring ‘westernized’ franchises. While historically this wasn’t the case, preferences have changed as local markets have evolved and matured. Domestic consumers have now begun opting for local concepts, rather than larger franchises/outlets that simply copy-paste their offering without localizing the concept’s franchise outlet.

Inversely, local homegrown brands have developed over the last 10 years and are growing regionally. They now possess the popularity and leverage to take their brand externally, In collaboration with much like the American brands that were being imported via franchises 10 to 20 years earlier.

Established franchises in the UAE are looking to grow regionally, with the opening of the Saudi market and Egypt, to a certain extent. In terms of market potential, Saudi Arabia, for example, possesses the largest population in the Middle East (29m inhabitants). The Kingdom’s F&B market is valued at USD 45 billion, making it the biggest market in the region, and is currently predicted to grow by 6 percent over the next five years. Another factor to consider is the direction for which foreign franchises are being sought. Potential investors are now looking eastward to new markets like South Korea, for example, rather than eyeing the American-based market alone, as used to be the case. An example of this is the Korean fried chicken concept, which has done increasingly well worldwide. Restaurants like Bon Chon, which has more than 90 locations in the US and more than 300 worldwide to date, illustrate this trend. However, despite the many positives, a challenging market environment has also made it harder for restaurateurs to justify high franchise fees.
In summary, no single method of expansion is going to be a ‘magic pill’ that solves all your problems and brings only benefits. Ultimately, analysis is key, and restaurants need to assess their specific factors, market considerations and opportunities to see whether franchising is the correct method for their concept. Market wise, the region is growing and now, via its own local concepts, increasingly sits on the franchiser end of the spectrum. It’s imperative, therefore, to consider the pros and cons of expanding, rather than simply importing an external brand as a franchisee. This brings several new challenges to the table, but with a calculated level of risk and opportunity, allows the region’s franchising sector to potentially reach entirely new levels of growth.

Chains and franchises VS stand-alone restaurants