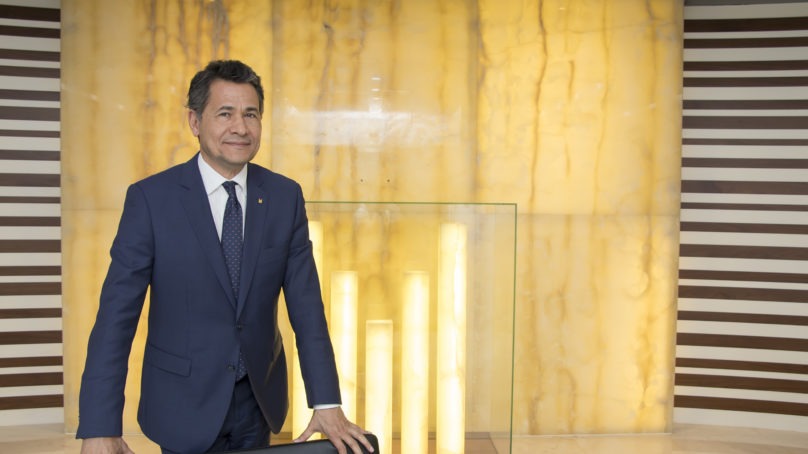 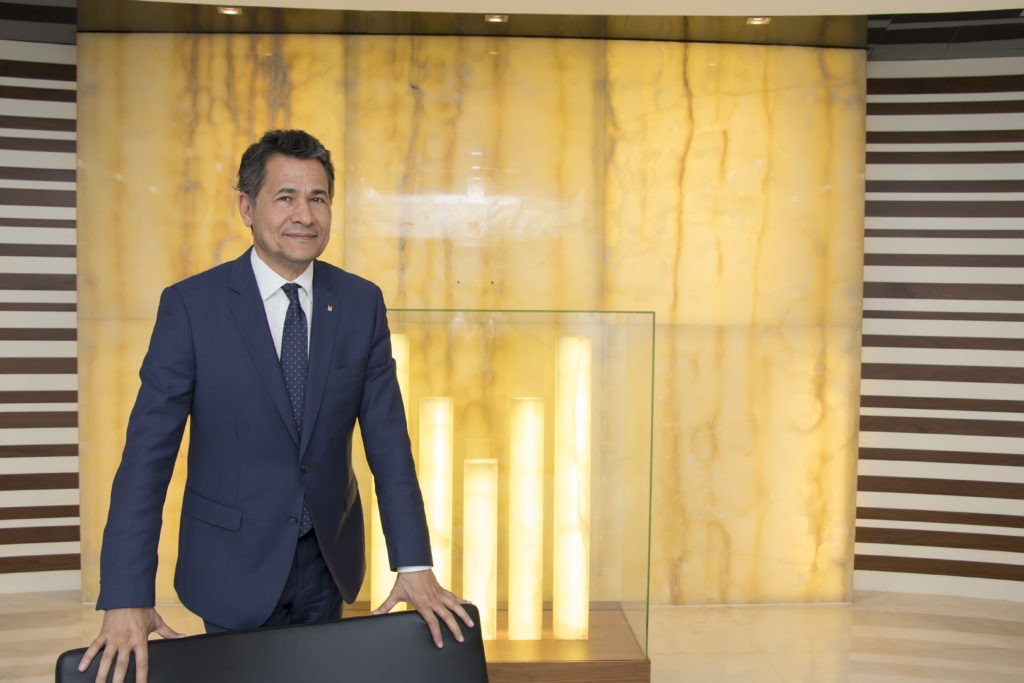 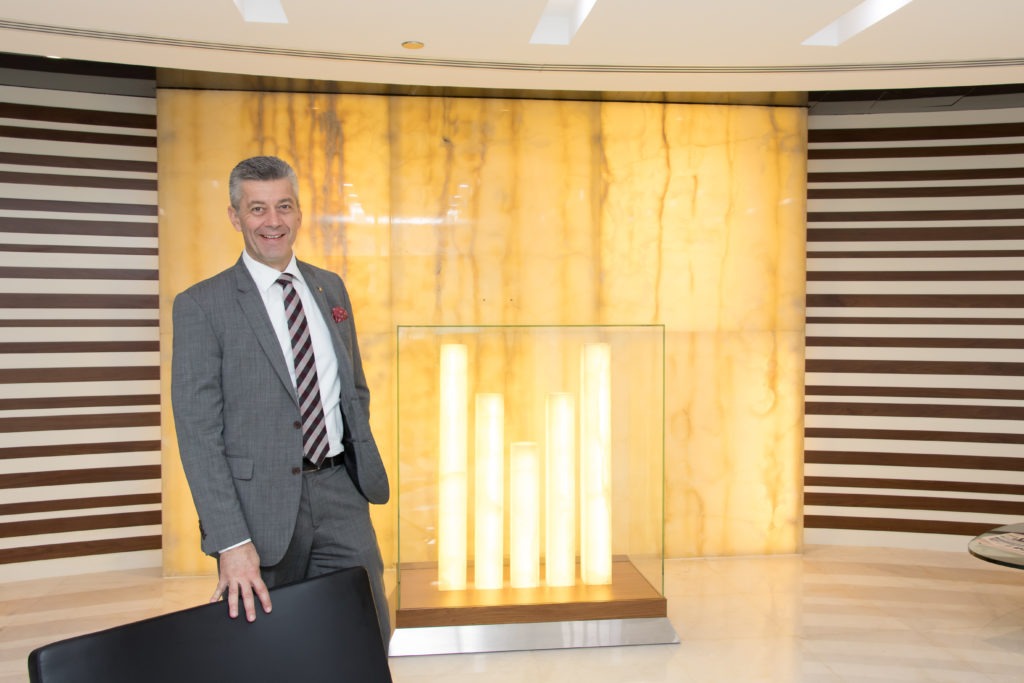 Ainen joins from Rotana Hotels, where he held the role of cluster GM KSA for Centro Shaheen Jeddah and Centro Waha Riyadh. He brings with him 25 years of experience in hospitality in which he has worked for many international hotel chains such as IHG, Hilton and Rotana in the gulf region and United Kingdom. He will be responsible for managing all operations across Oman, Qatar and Kuwait.

With over 25 years of experience in hospitality, Acimovic has worked for many international hotel chains such as Starwood and Hilton in the gulf region and Australia. His journey with Millennium Hotels and Resorts started in 2016 when he joined Millennium Corniche Abu Dhabi as GM and was then transferred to Millennium Plaza Dubai as GM later. Nemanja marks an example of dedicated internal talent moving up the ladder and growing with Millennium group. He will now be responsible for the managing the operations of the group in the United Arab Emirates. 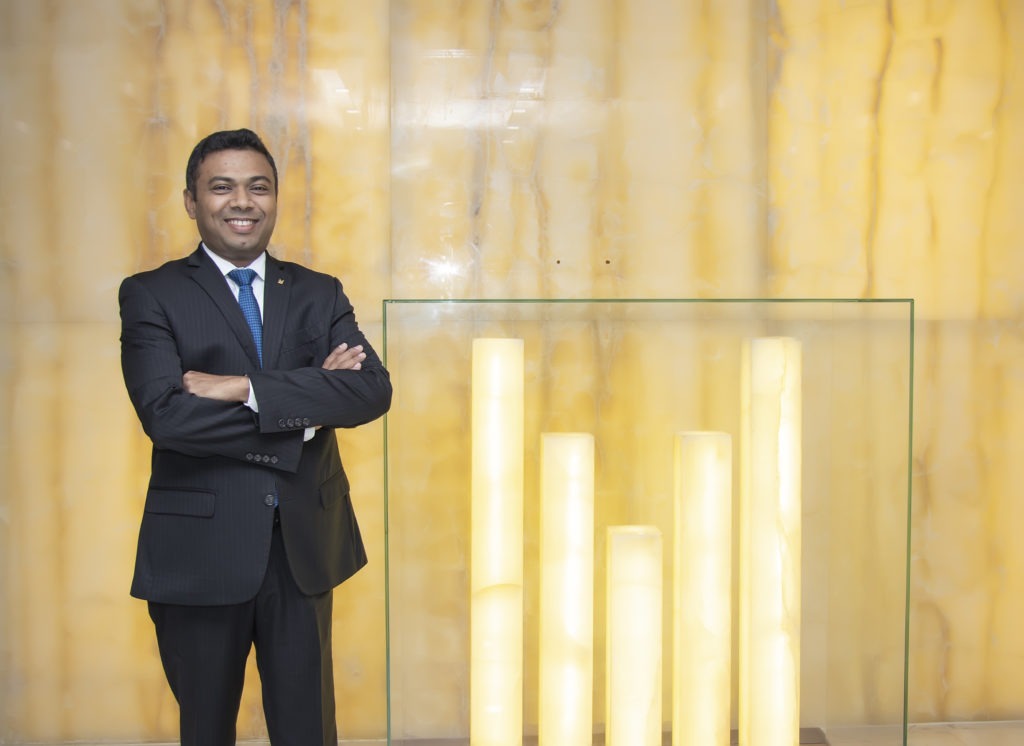 Aravinda brings with him 12 years of experience working with international companies such as Movenpick, Meydan, Galadari and Rotana in the UAE and Sri Lanka. In his role, Aravinda will focus on revenue strategies, driving system contribution.