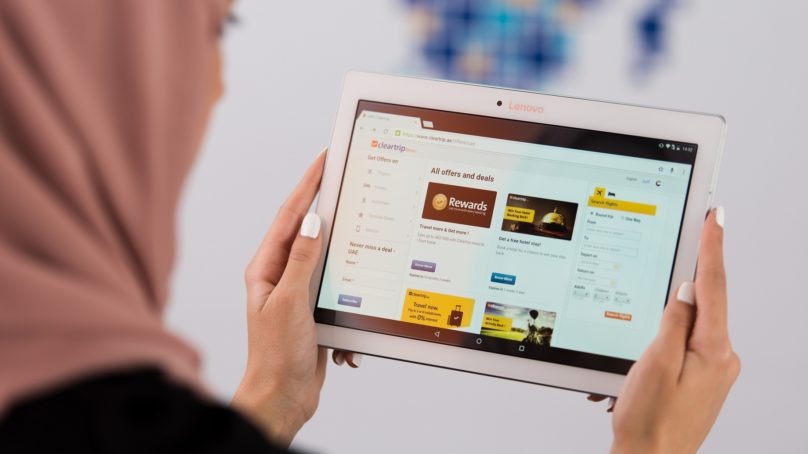 The online travel sector in the GCC grew nine percent in 2017, reveals Cleartrip, one of the leading mobile and online travel companies in the Middle East, in its 2017 Travel Insights Report. The report, which derives insights from the company’s proprietary data and the data from over 400 partner airlines, also showed that mobile bookings in Saudi Arabia jumped 116 percent during the year.

“As the online travel industry leader in the region, we closely monitor the new and dominant trends in the market to inform our business and product decisions and the 2017 Travel Insights Report is a natural outcome of our intense focus on understanding and solving customers’ needs. Our team at Cleartrip has sifted through millions of data points to offer deep insights into the unique trends in the region’s travel scene and customer behaviours. In a highly competitive and ever-changing world of travel, the learnings from this report will help travel companies align their business and product strategies to the current and future needs of the market,” said Stuart Crighton, founder & CEO of Cleartrip.

The findings of the report show that the air industry witnessed mixed growth in different markets in the GCC in 2017. In Kuwait, the air industry expanded at a growth rate of 20% compared to 2016, while in Saudi Arabia year-over-year growth was at 14 percent. 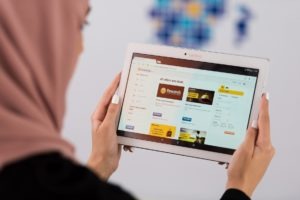 Among the top regional cities assessed, Riyadh had the highest rate of mobile booking penetration (MBP), followed by Jeddah, with total purchases made on mobile devices in the two cities amounting to 32 percent and 31 percent, respectively.

Interestingly, the findings showed that there is a clear correlation between the number of travelers per ticket and the platform used for booking. Customers in the region increasingly prefer computers over mobile for purchases as the number of travelers increased. For solo travelers, 27 percent of bookings were made on mobile, while 83 percent of reservations for a group of ten persons took place on desktop.

According to the report, ticket prices for air travel between different origin and destination cities recorded a significant drop in 2017, as compared to the previous year. Jeddah-Dubai marked the biggest decrease with a 28 percent slump in travel fare followed by Beirut-Dubai that saw an average price decline of 21 percent during the year.

Contrary to popular belief, the majority of travel bookings in the GCC – and Saudi Arabia in particular – are taking place within a week prior to departure and mobile outperforms desktop in last-minute purchases. Data showed that 48.3 percent of mobile bookings and 41.4 percent desktop reservations in the GCC during the past year occurred up to a week ahead of travel. Similarly, in Saudi Arabia, 48.3 percent of travel bookings on mobile devices and 44.9% via desktop were made within seven days of departure. 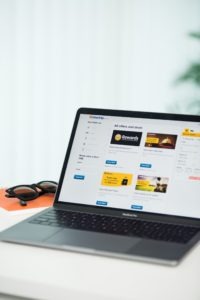 The 2017 Travel Insights Report also shows that 18 percent of travelers had an average trip length of 35 days and more, while the average trip duration of up to six days represented 27 percent of all trips made during the year.

The region witnessed a large portion of its travel activity in August, followed by July as travellers in the region, which is home to a huge population of youth and expatriates, made their summer holiday trips. April, May, and September were also the preferred months for travel, while October and November recorded the least number of trips in 2017.

Dubai took first place on the list of top five destinations for travelers in the region in 2017, followed by Sharjah, Manila and Abu Dhabi. On the other hand, Yerevan topped among the most trending destinations during the last year, with a whopping leap of 498 percent over 2016. Tbilisi and Kathmandu came in at second and third place, jumping 210 percent and 207 percent, respectively. Among the 10 prominent destinations of choice for family trips, Jordan topped the list, followed by Tbilisi and Beirut.

In the region, credit card continues to be the preferred method of payment for travelers. In 2017, Bahrain topped among the six countries in the region with 94 percent transactions made on credit cards, while in Saudi Arabia 28 percent of purchases were made using debit cards. In the UAE, credit card, debit card and other payment methods represented 81 percent, 13 percent and 6.3 percent of total bookings, respectively.

Cleartrip’s booking data also shows that 20 percent of travelers like to grab a bargain on tickets in the UAE, which is followed by Kuwait where 19 percent of customers prefer promotions and deals.

Hilton’s Carlos Khneisser on AHIC: Having the event in RAK accentuates a forward-looking mindset when it comes to hotel development