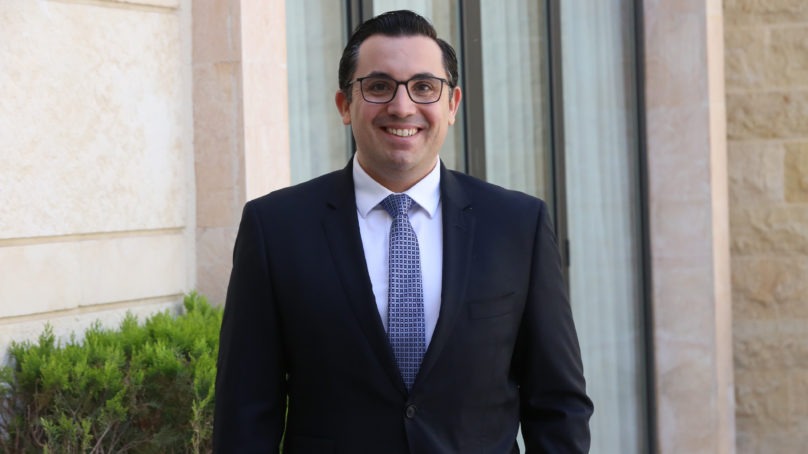 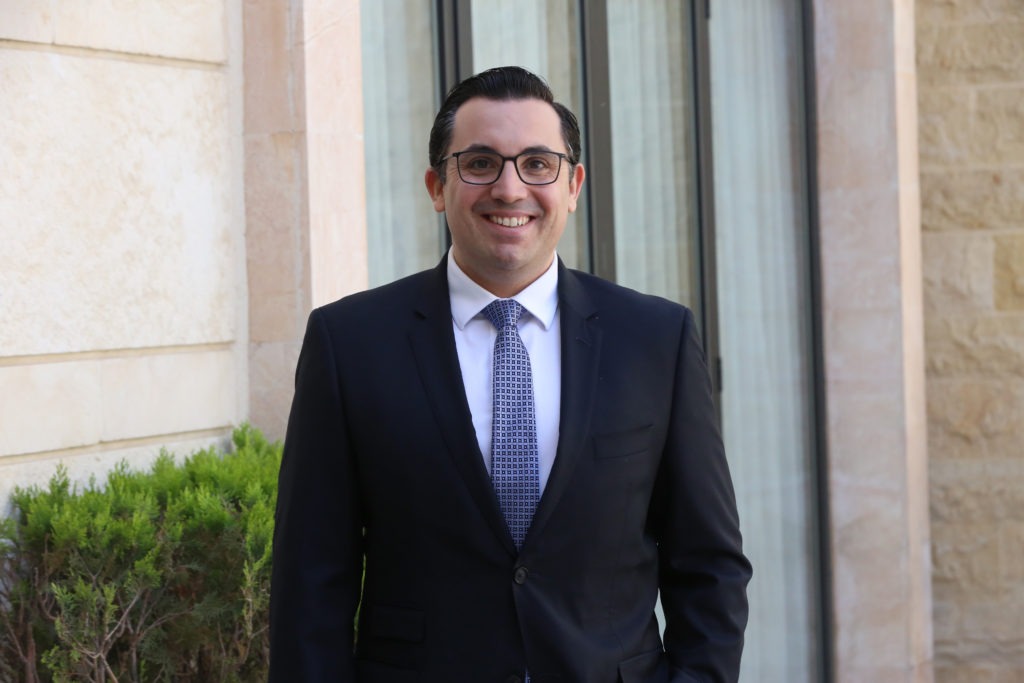 One of the Swiss hospitality company’s youngest GMs, the 35-year-old Frenchman has already set about making his mark at Tala Bay, introducing leisure-focused projects that include a jogging track, boot camp and yoga area.

In his expanded role, Benzaquen will also focus on improving personalisation and guest recognition, initiating more ways to demonstrate and enhance Mövenpick’s we make moments vision at both properties.

Benzaquen, who hails from a family of hoteliers, appreciates the traditions of his profession.

After obtaining his bachelor’s degree from the Glion Institute of Higher Education in Switzerland, Benzaquen worked in China, the United Arab Emirates and Thailand, as well as Vietnam where he was General Manager at Evason Ana Mandara & Six Senses Spa.

Earlier in his career he worked with Mövenpick as a front office manager in Dubai and resumed his association with the brand when he moved to Jordan as executive assistant manager of Mövenpick Resort & Spa Dead Spa. His GM role at Tala Bay was next, followed by his new cluster position in Aqaba. 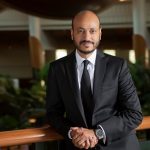