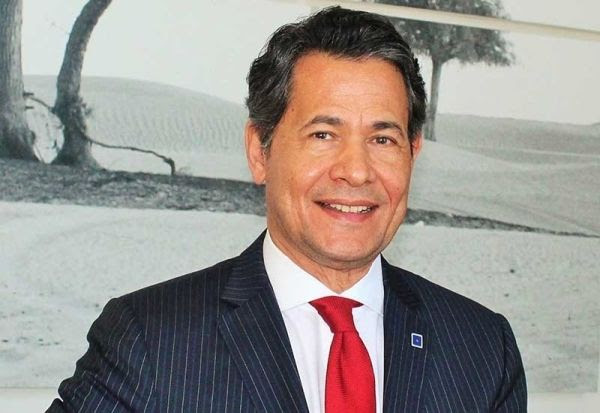 Grand Millennium Business Bay, a five-star property on Marasi Drive, announced the appointment of Mustafa Abu Al Ainen as the new General Manager of the hotel.

An Irish- Egyptian national, he joins Grand Millennium Business Bay with a 25 years of experience in hotel management and operations in which he has worked for many international hotel chains such as IHG, Hilton and Rotana in the gulf region and the United Kingdom.

Grand Millennium Business Bay includes 251 rooms, 11 fully equipped meeting rooms, a 544 square meter ballroom to accommodate more than 600 guests, spa, health club and swimming pool. The Beau Rivage Bistro is the hotel’s European-inspired outlet which opens out onto the canal waterfront while The Podium is the property’s international all-day-dining restaurant.