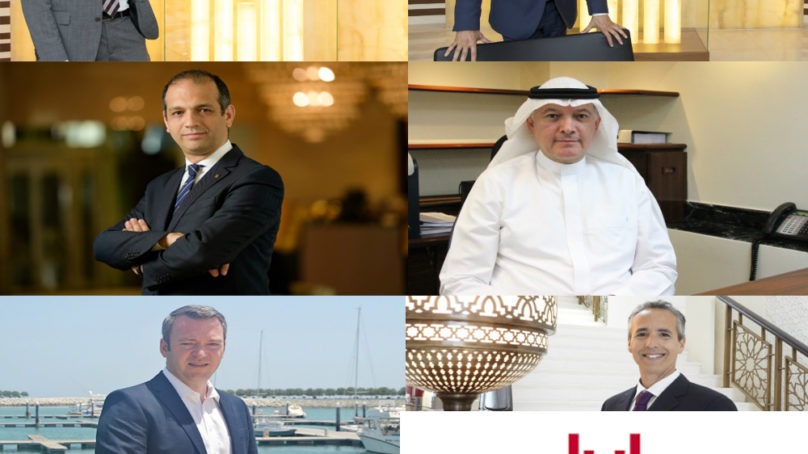 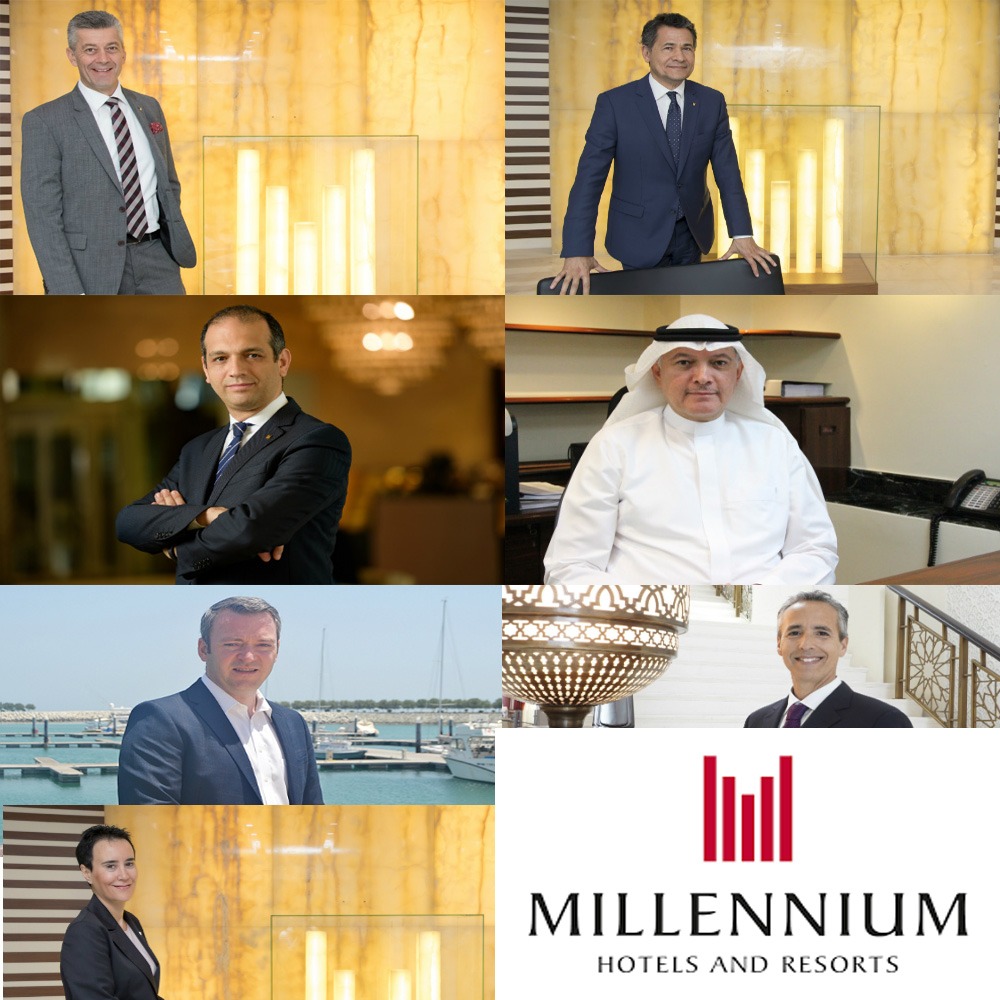 Millennium Hotels and Resorts Middle East appointed seven new leaders on top of their properties in the region.

Mustafa Ainen has been named director of operations, Oman, Qatar and Kuwait. He joins MHR from Rotana Hotels and Resorts, where he was most recently cluster general manager, KSA for Centro Shadeen Jeddah and Centro Waha Riyadh. He has over 25 years of experience in the industry, and has worked for international hotel groups including InterContinental Hotels Group and Hilton Hotels and Resorts in the Gulf region and United Kingdom.

Grand Millennium and Millenium Executive Apartments Muscat, Oman welcomed new General Manager, Luca Medda. Most recently General Manager of Centro Capital Doha, he brings over 25 years of experience. He has worked for Hilton Hotels and Resorts, The Ritz Carlton Luxury Hotels and Resorts and Kempinski Hotels in United Kingdom, Germany, France, Austria and Italy, and had his first break in the Middle East in 2001, with the opening team of The Ritz-Carlton Doha.

Saad Khayat has taken the helm at Makkah Millennium Hotel and Towers in the Kingdom of Saudi Arabia (KSA) as Cluster General Manager. Prior to this, he was General Manager at Sheraton Makkah Jabal Al Kaaba and has also worked for international chains such as Starwood Hotels and Resorts and Fairmont Raffles Hotels International in KSA.

Millennium Resort Mussanah has announced the appointment of Dermot Birchall as general manager.  He brings with him over 15 years of experience in the hospitality industry in the USA, Southeast Asia, Europe and Africa, with nearly ten of those years in senior management positions. He most recently served as hotel manager at Trans Luxury Hotel Bandung, Indonesia, and has also worked for Radisson Hotels, Westin Hotels and Resorts and Hyatt Hotels in Singapore, the United Arab Emirates, Libya and Ireland.

Vincent Mercurio joined Bab Al Qasr Abu Dhabi as GM. He brings with him over 20 years of experience in the luxury hospitailty industry in the USA, South Asia, Gulf Cooperation Council region, Europe and China. Prior to joining MHR, he was Managing Director at The Watergate Hotel in Washington D.C., USA, and has also worked for Emaar Hospitality Group and The Ritz-Carlton Luxury Hotels and Resorts.

Ursula Chidiac has been appointed as general manager of Studio M Al Qiyadah Dubai. The hotel is a three-star, chic urban hotel concept with 215 rooms, eight suites and 100 apartments. It is scheduled to open in the third quarter of 2018. She joins MHR from Kin Plaza Arjaan by Rotana in the Kinshasha Democratic Republic of the Congo, where she was General Manager. She has over 15 years of experience, and has worked for international hotel groups such as Le Méridien Hotels and InterContinental Hotels Group.