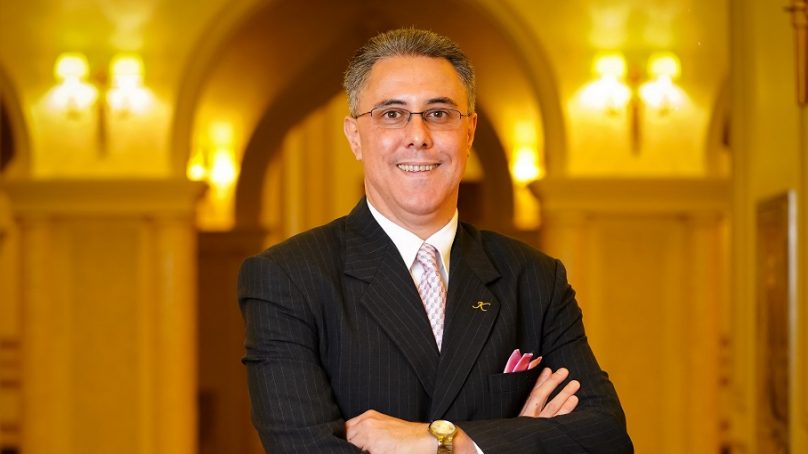 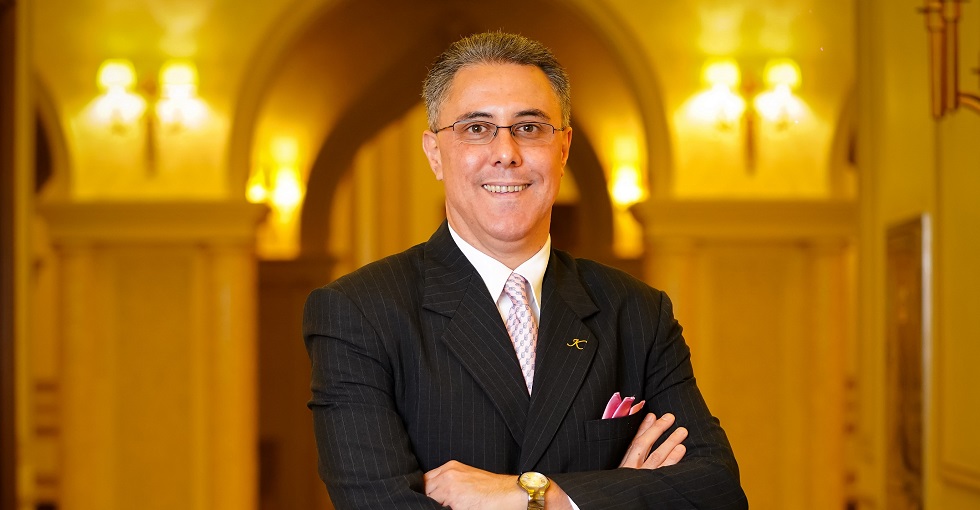 Kempinski Hotels has appointed Karim Tayach as the new Cluster General Manager of Marsa Malaz Kempinski, The Pearl – Doha & Kempinski Residences & Suites, Doha. He joins Kempinski from his most recent assignment as General Manager at The Ritz-Carlton, Bali.

He brings to his new role a wealth of experience and expertise and will drive the performance of The Pearl island landmark and West Bay’s tallest residence tower to further growth and success.

Coming from a hotelier family, he has been in the luxury hotel industry for more than 27 years and started his journey as a Corporate Management Trainee at the Hyatt Regency Makkah in Saudi Arabia. He then climbed the career ladder from Food & Beverage roles within