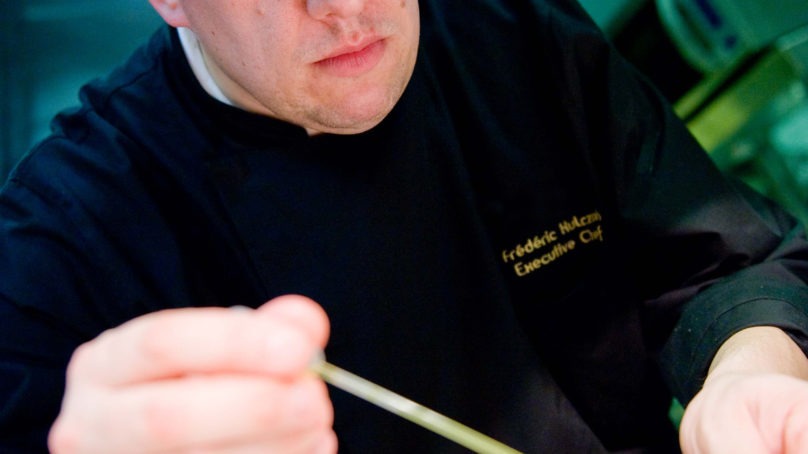 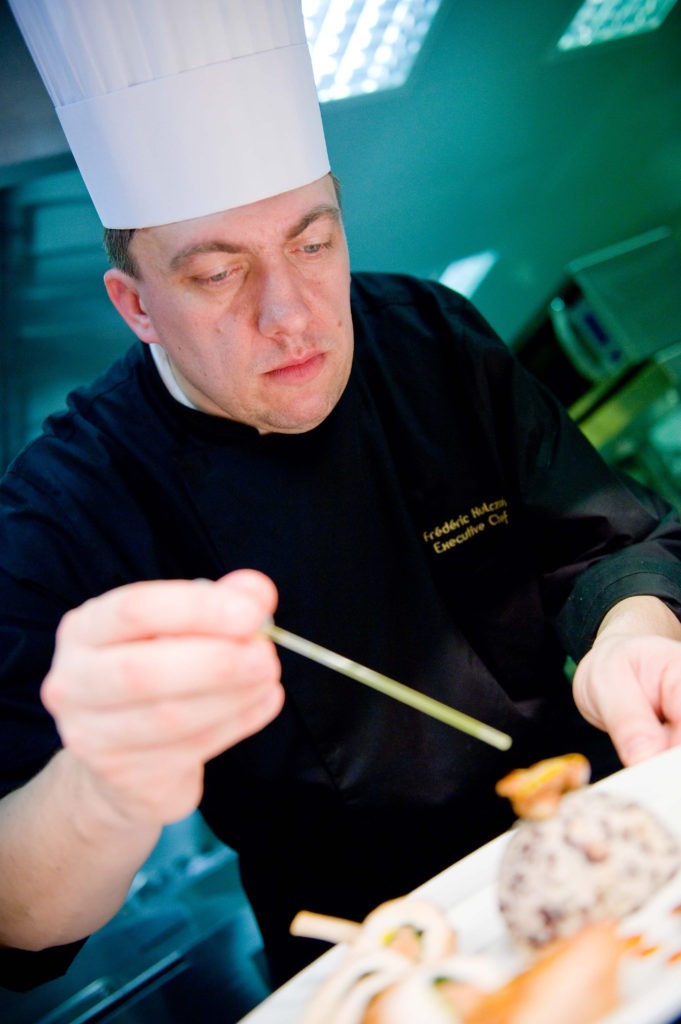 Chadi Gedeon, general manager of Movenpick Hotel Beirut, said: “Having traveled the world, Chef Frederic has a wealth of knowledge and expertise. He will bring a dynamic, innovative energy to the dining experience at this luxury resort.”

Chef Kulczak brings nearly 20 years of culinary experience from around the world. Prior to joining the team at Movenpick Hotel Beirut, Kulczak served as the executive chef in France, Ukraine, Djibouti, Dubai, Bora Bora and Seychelles. He has held previous position of production chef at the three Michelin stars restaurant  ‘Les Crayères’ with Gerard Boyer Restaurant and with Marc Meneau Restaurant as executive sous-Chef at ‘L’Espérance’.

Chef Kulczak looks forward to further exploring his creativity in Middle eastern food, especially Lebanese cuisine and is excited to challenge his creativity.