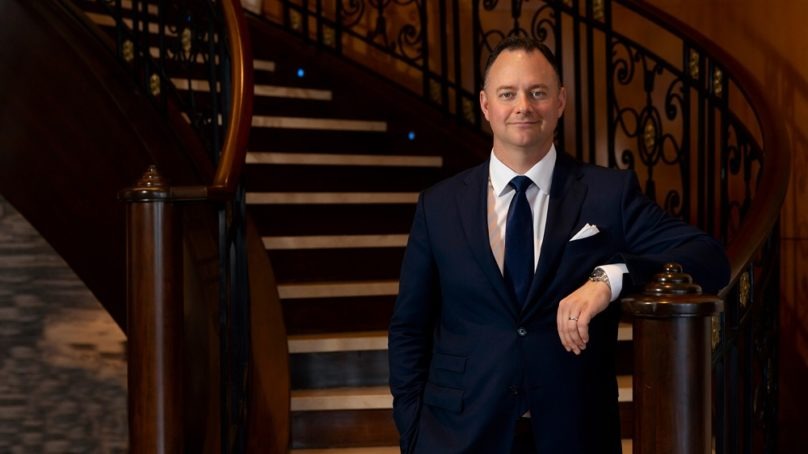 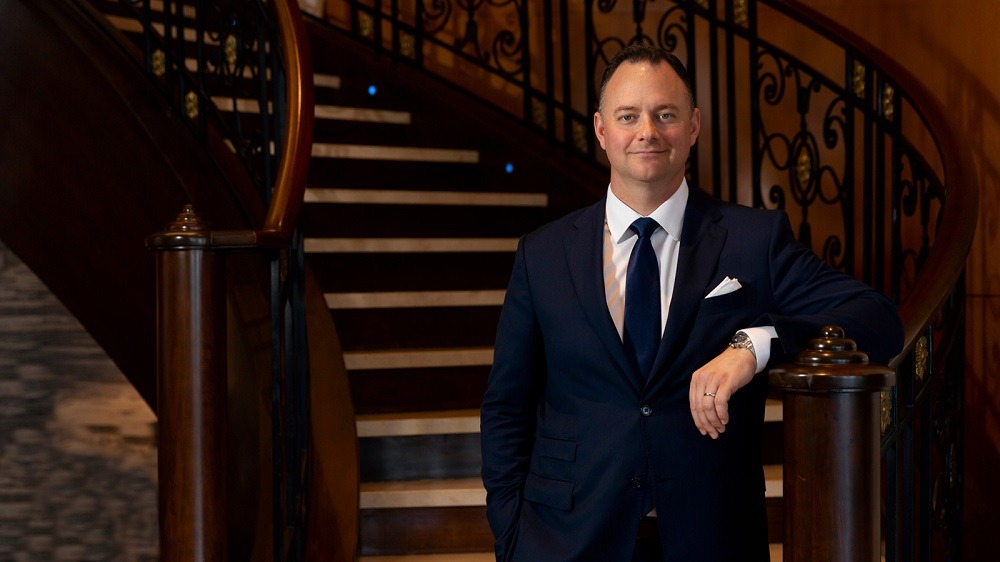 Four Seasons Hotel Beirut welcomed the appointment of Christopher Jordan as new director of food and beverage. Since taking on the position, Jordan has been overseeing the Hotel’s food and beverage operations, focusing on innovation, creativity and providing extraordinary culinary experiences for guests.

Jordan brings an extensive wealth of knowledge and global experience having worked for Four Seasons Hotels and Resorts company for the past 10 years. He most recently served as Director of Restaurants at Four Seasons Hotel Doha in Qatar, and prior to that held several positions as Executive Pastry Chef at Four Seasons in San Francisco, St Louis and Denver. He has also helped in the opening of two new properties for the company in 2008 and 2010.